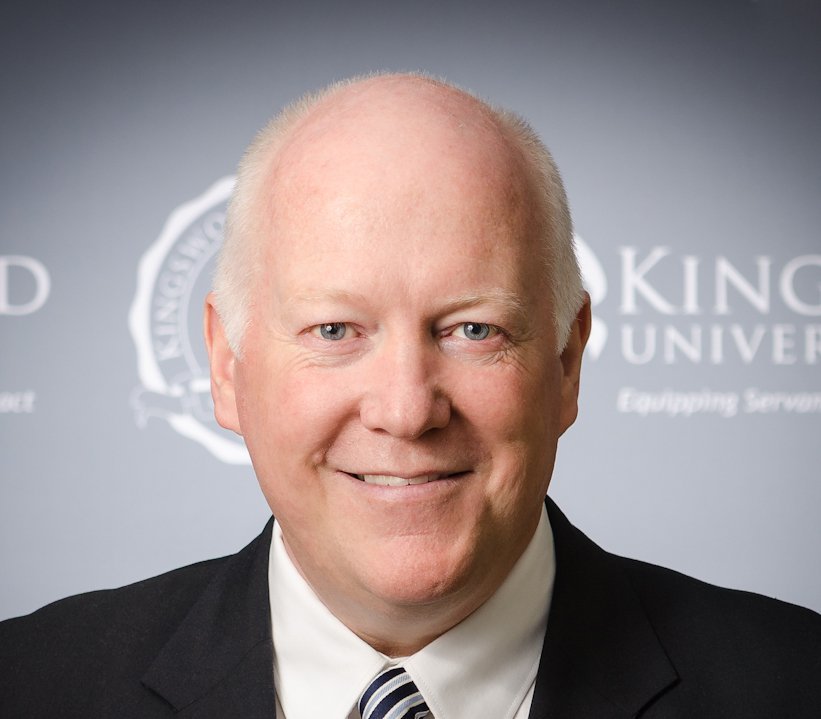 Dr. Mark Gorveatte was elected new district superintendent for the Indiana Central District and will assume duties in June upon retirement of Dr. Steven D. Emery, who has served strongly for 22 years.

General Superintendent Dr. Jo Anne Lyon chaired a brief reconvened district conference for Indiana Central District on Saturday, March 7, 2015, at The Wesleyan Church Headquarters to elect a new district superintendent. Dr. Mark Gorveatte was elected by an overwhelming vote. The vote was for a two-year term to begin at the rise of the annual district conference on June 25, 2015. There was a great spirit in the conference including testimonies of transformed lives happening across the district.

Dr. Gorveatte is completing five years as president of Kingswood University and prior to that was district superintendent of the West Michigan District of The Wesleyan Church.