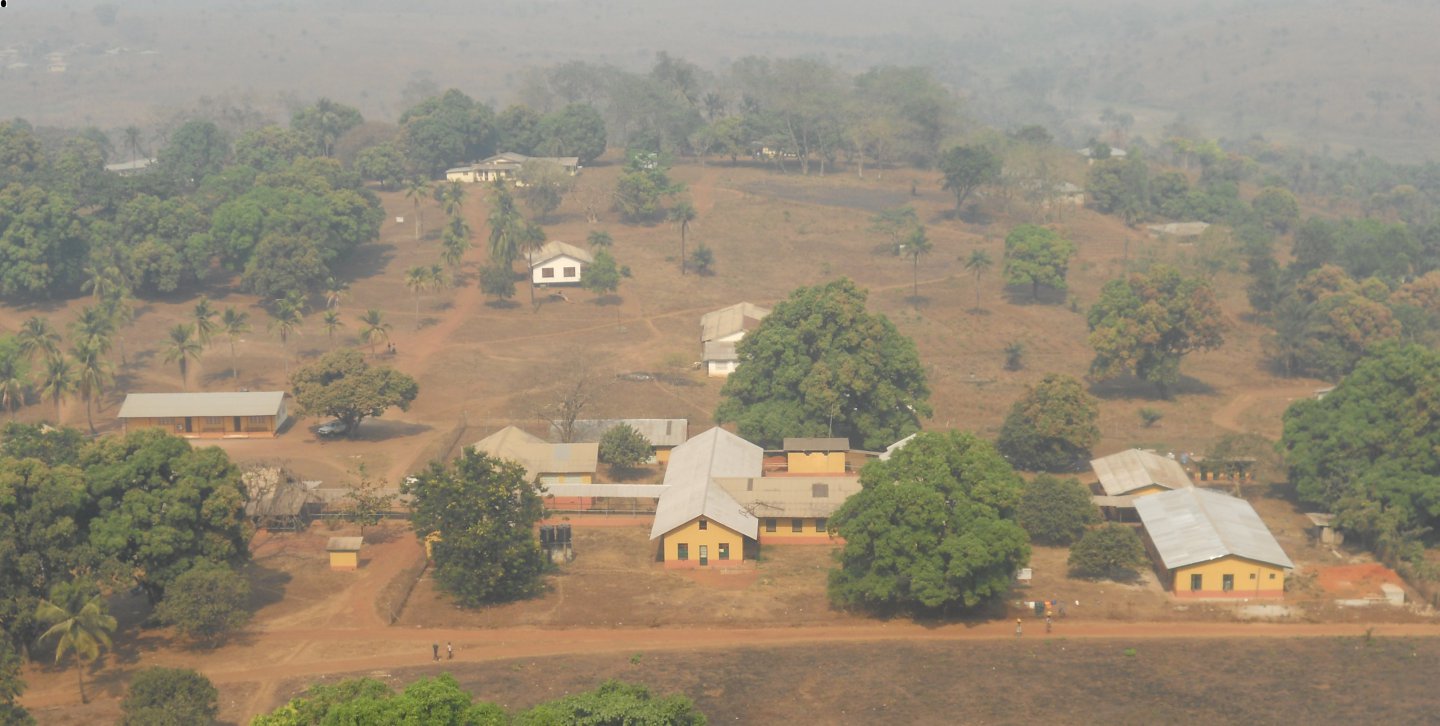 For a three-minute video from Dr. Jo Anne Lyon on the Ebola crisis, click here.

[Kim Kargbo is a nurse and a former MK (missionary kid). Today she is president and CEO of Women of Hope International. Kim is returning to the Ebola-stricken country with Carrie Jo (Kinde) Cain,another former MK. Carrie Jo is currently under appointment with Global Partners (GP) to Sierra Leone. They make this trip to help fight the dread disease. The following includes the medical team’s plan of action, from Kim’s perspective, once they arrive in-country, and some urgent prayer requests.]

Carrie Jo Cain and I are going over to Sierra Leone together. Basically, Samaritan’s Purse contacted me (we have a board member that works for them) and said they wanted to send relief supplies over to Sierra Leone with us. I realized that they would have a high capacity, much more than our organization needed for our community health and prevention efforts. I contacted World Hope International and CEO John Lyon became involved in the discussions with Samaritan’s Purse also. Carrie Jo has been working to gather supplies for Kamakwie Wesleyan Hospital, so we coordinated our efforts. Samaritan’s Purse, it turns out, is also able to include the Wesleyan shipment purchased from MAP International (a global, Christian health organization) by Dr. Diane Foley (GP medical ministries coordinator) for the hospital. They agreed to cover the freight costs on that, along with purchasing and shipping all of the additional supplies we requested as well. So, that’s how so much ended up coming in one shipment with us.

Carrie Jo and I leave on Tuesday, August 25, arriving Wednesday night. We’ll head up to Makeni that night. From there, Carrie will go on to Kamakwie once the shipment arrives in Makeni. We also need prayer that it can be cleared quickly, which will require a small miracle, and get transported up to Makeni, the northern provincial capital. [Editor update: it was cleared and transported upcountry on Thursday, August 28.]

I’ll stay in Makeni working with our “Women of Hope” staff, and partnering with World Hope International, The Wesleyan Church of Sierra Leone, and other NGOs (non-governmental organizations) in the area on a collaborative community health strategy. The goal is to ensure that the Northern Province does not suffer a great outbreak like the Eastern Province, with regard to Ebola. We have just one chance of getting ahead of this thing in our area. We’ve developed some educational materials aimed at various literacy levels that have already been disseminated and are being used by organizations throughout the region.

Some of those materials include basic health information, but one lesson is specifically addressing the role of the church as the Body of Christ in a time like this.

[The following are prayer requests received from Kumba Koroma, one of the World Hope Sierra Leone staff members in Makeni:]

– Pray for us that God will intervene and remove this deadly disease from our country.

– Pray that we have enough supplies for the medical doctors and nurses to prevent them from being affected.

– Pray God will protect all our WHI Staff, pastors, and all others in Sierra Leone.

-Pray that people will believe that Ebola is real.

– Pray that God will give us courage because of fear of being infected with the virus.

– Pray that medical personnel will go back to work in their various hospitals as many of the hospitals are empty. 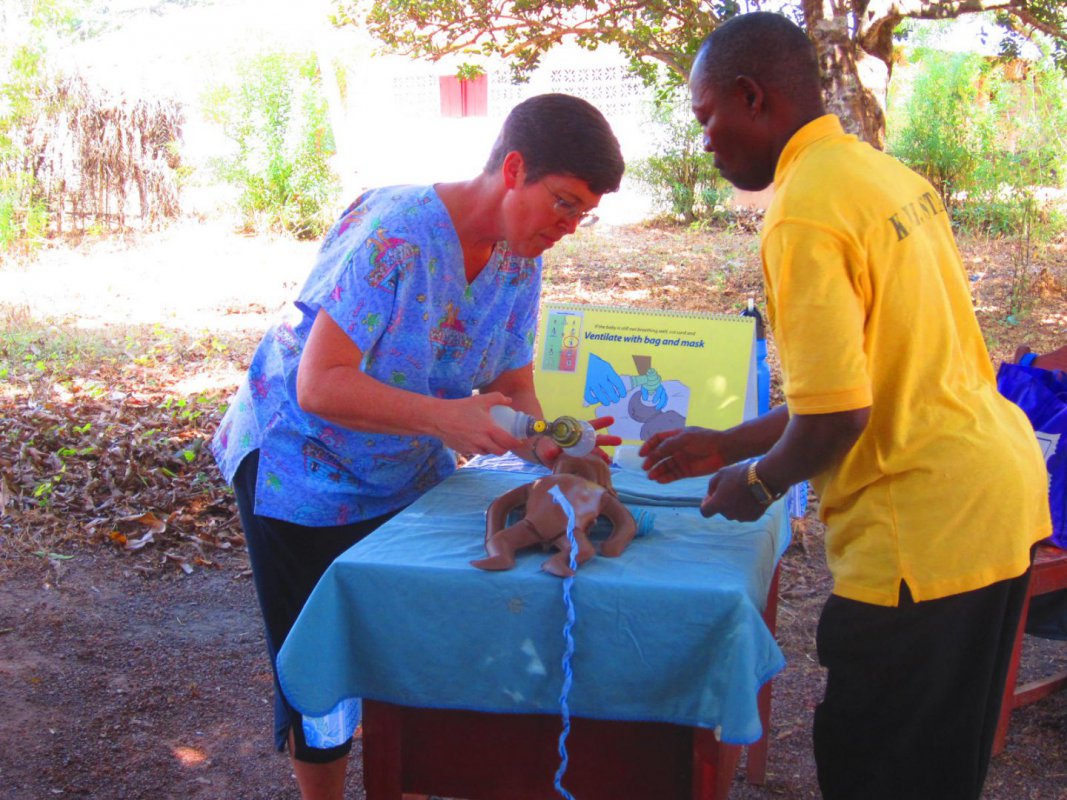 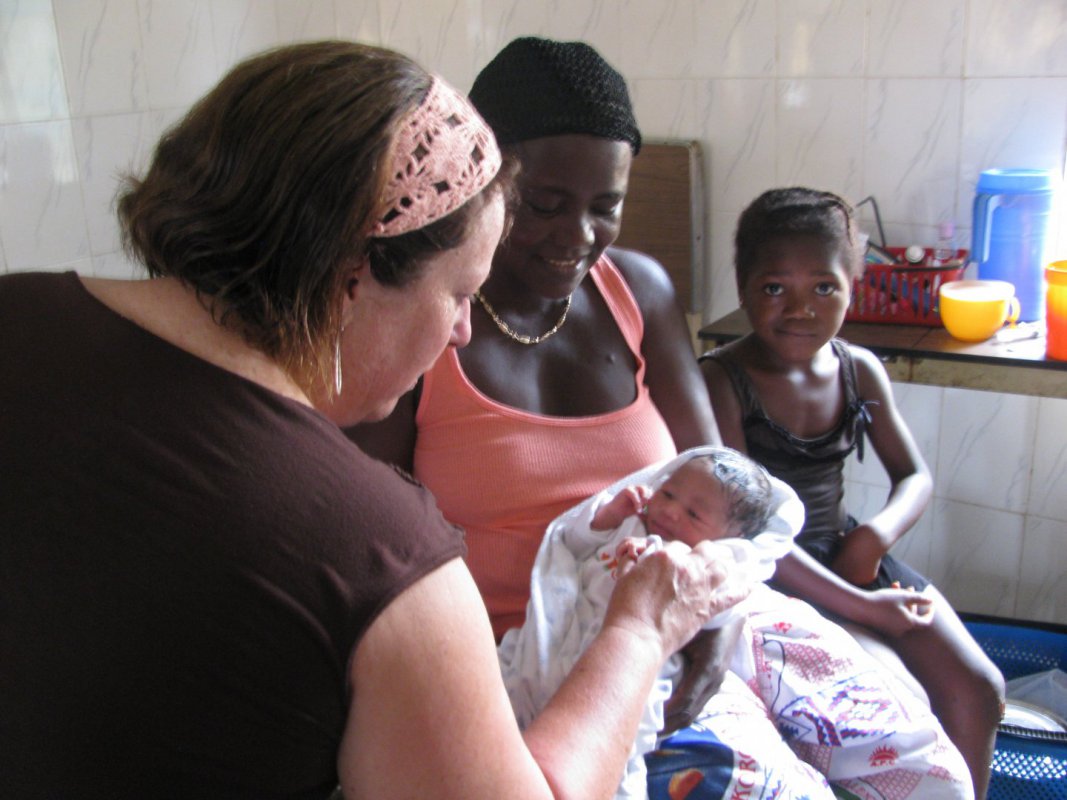 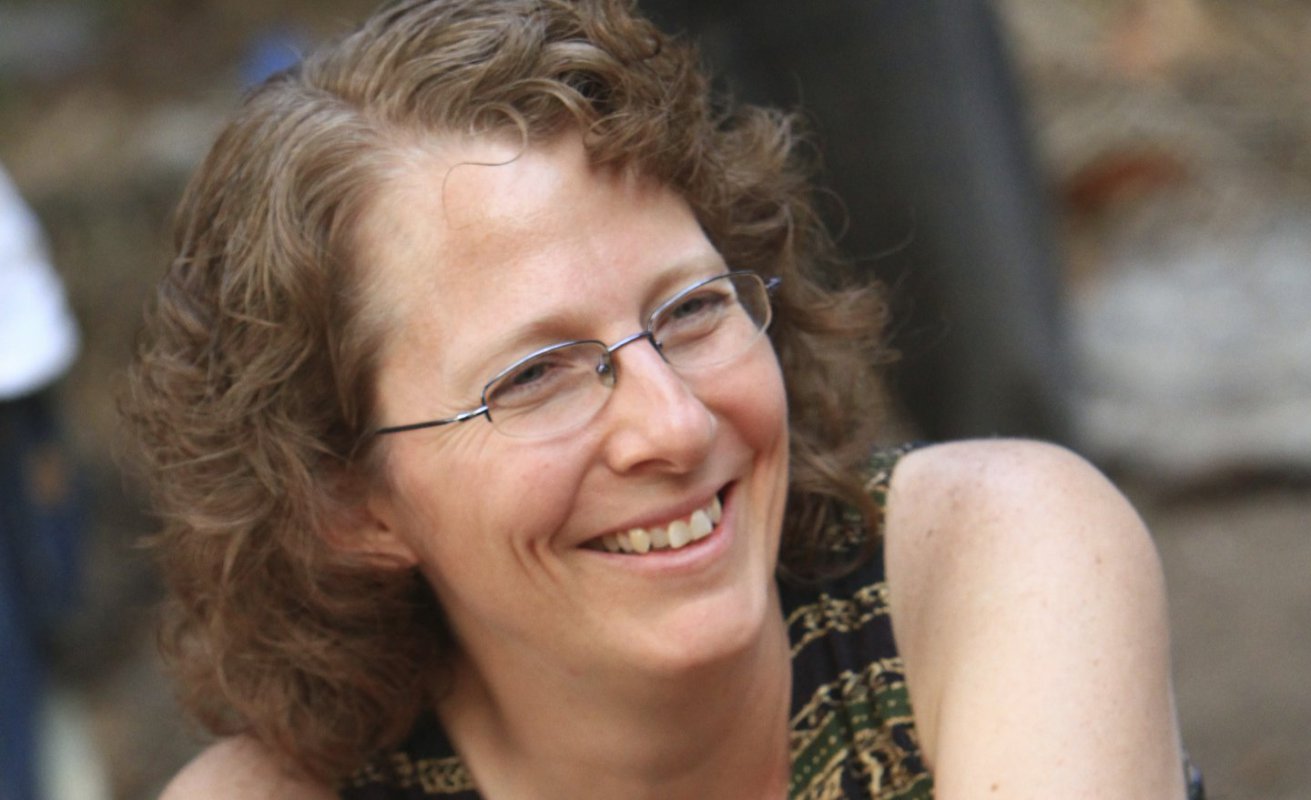