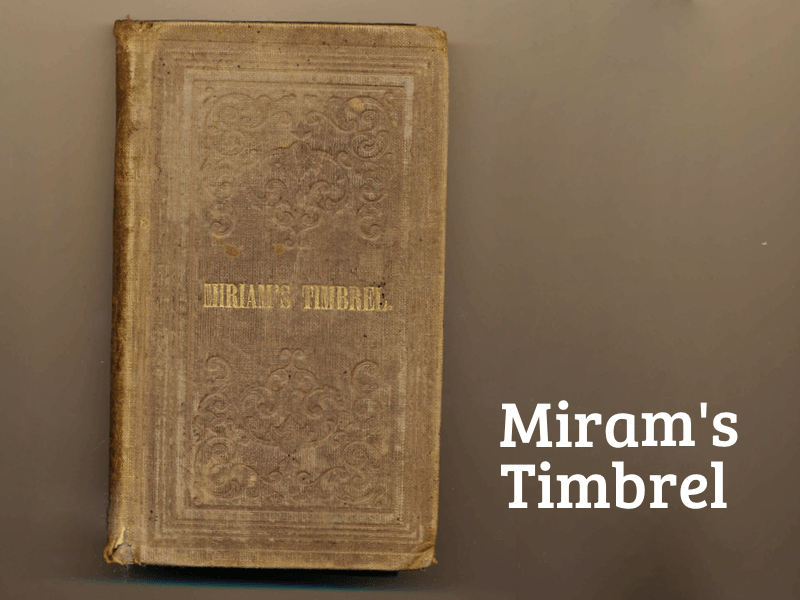 This small hymnal published in 1853 for the Wesleyan Methodist Connection of America is emblematic of the commitment to social issues displayed by the Wesleyans from their formation in 1843.  Along with sections entited Revivals and Heavenly Prospects, most significant are the Anti-Slavery hymns and Songs for the Reformer. The purpose of the hymnal is set forth in the preface.

Very few of the spiritual song books now before the public sympathise with the practical reformations going on to improve the social and moral condition of human society.  It is believed that this deficiency is met in this little volume.

Note the plaintive titles from the Anti-Slavery section such as “My Child is Gone!” and “Forget Not the Captive”. Such songs spoke to Wesleyans and in fact, this hymnal was so popular at the time, that the first edition was “entirely exhausted”, and this revised and enlarged second edition was published.