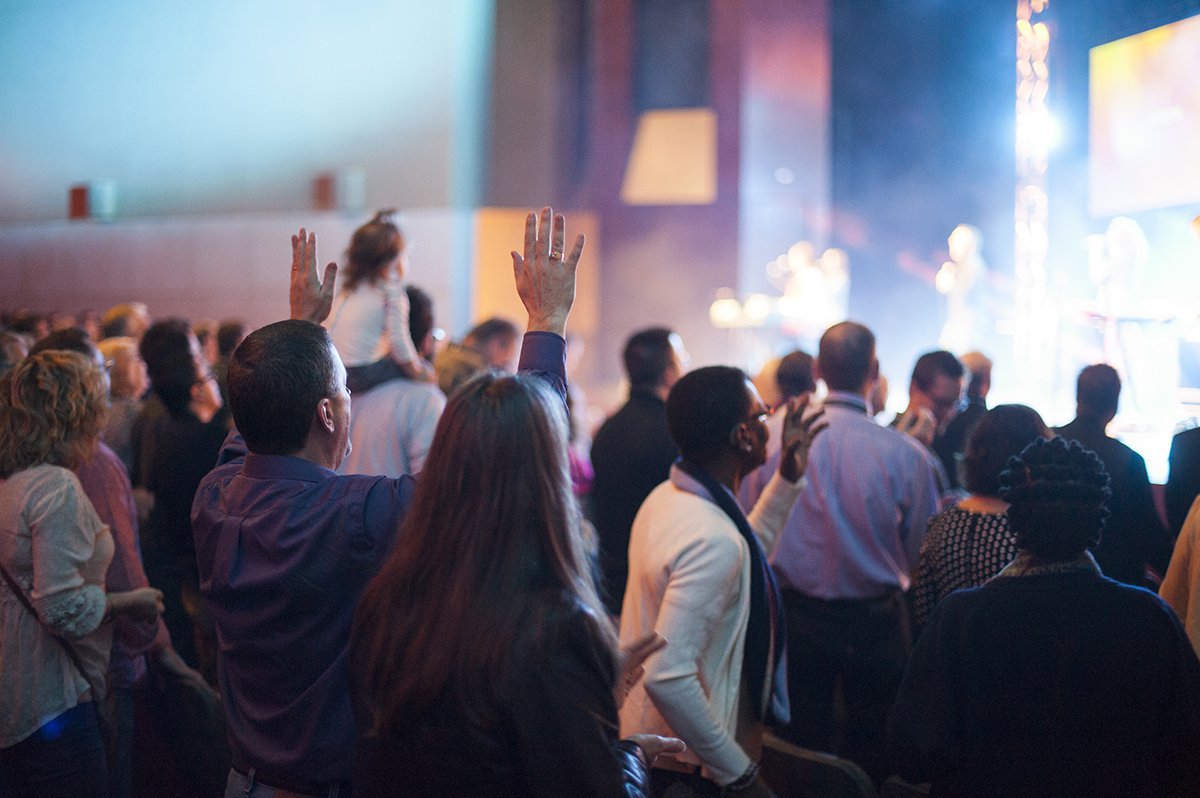 The percentage of Wesleyan churches that are minority or multiethnic has grown from 6.7% in 1994 to 20%.

Multiethnic Ministries Director Santes Beatty is quick to point out that North-American culture is steadily moving toward parity between majority and minority ethnic groups which is providing new and exciting opportunities for discipleship and church multiplication.

The Wesleyan Church is also steadily moving toward parity. The percentage of our churches that are minority or multiethnic has grown from 6.7% in 1994 to about 20%. Multiethnic is defined as a mixed congregation that is composed of at least 20% minorities, but we believe an increase in numbers is just the beginning. It also involves inclusion in leadership and moving from monocultural systems to multicultural methodology. There are approximately 140 Hispanic, 60 African-American and Black, 40 Asian, and 10 Native churches in our North American General Conference.

According to Santes: “A growing number of Wesleyan churches have a holy discontent that 11 a.m. on Sunday mornings is still the most segregated hour in our nation, as famously said by Dr. Martin Luther King. From developing a greater self-awareness to challenging their congregations to have tough, but healthy conversations, there is a movement increasing in momentum to reclaim our narrative as those who will not be silent in the face of apathy, injustice, and divisiveness, but cling to the oneness articulated in John 17. Although we have a long way to go, I’m excited about some of the courageous steps our districts, churches, and pastors are making.”

Beau was introduced to the book at a CMAD (Church Multiplication and Discipleship) Division leadership cohort and shared his experience with Senior Pastor Steve DeNeff and the CWC team. DeNeff supports the idea that the journey to being multiethnic is not a destination, but a process that should be incorporated into all our discipleship models.

Santes explains that many leaders know they need to do something in this area, but are not sure what to do or where to start or how to include laity. He says that Multiethnic Conversations can be used for group studies, as well as for personal devotions and growth.

He added, “The effort CWC and other churches are making to expand the number and health of multiethnic conversations makes it more possible every day for us to become a movement celebrating every time a disciple makes a disciple and a church multiplies itself until The Wesleyan Church has a transforming presence in every zip code. We look forward to every celebration with great expectation and gratitude.”