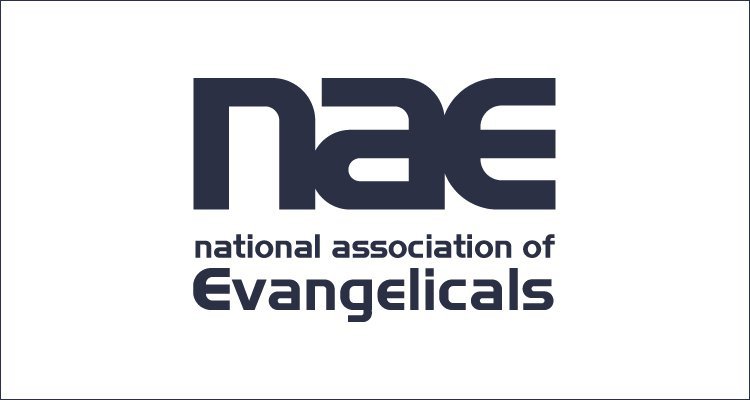 The NAE commends President Trump for the executive order that federal funds not be made available to organizations that provide abortions outside the US. In the same spirit, the NAE . . .

The National Association of Evangelicals (NAE) commends President Donald Trump for signing an executive order earlier this week directing that federal funds not be made available to organizations that provide or promote abortions outside the United States. This order ensures that U.S.-supported international health programs assist efforts to save lives rather than end them.

In the same spirit, the NAE urges President Trump to continue the U.S. refugee resettlement program, which in partnership with churches and volunteers has saved lives and restored the futures of more than 3 million refugees since 1980. Many of these refugees have rebuilt their lives with courage and distinction.

“Christians and churches have been welcoming refugees for 2,000 years, and evangelicals are committed to continue this biblical mission. Thousands of U.S. evangelicals and their churches have welcomed hundreds of thousands of refugees over the past 40 years through World Relief and other federally approved resettlement agencies. We don’t want to stop now,” NAE President Leith Anderson said.

News reports that the Trump administration plans to make severe cuts to the admission of refugees based on their religion or national origin are alarming. We call on President Trump to declare his support for the continuation of the U.S. refugee resettlement program, which is critical at a time when the world faces a significant refugee crisis.

“While refugees to the United States undergo rigorous screening interviews, background checks and biometrics taking 18-24 months, there have been fewer than 100,000 per year. By comparison, there are over 75 million foreign tourist, business and student visitors to the United States each year — most coming with little or no security screening. Most refugees from the Middle East are women and children who have suffered the assaults of ISIS terrorists and civil war. We have the opportunity to rescue, help and bless some of the world’s most oppressed and vulnerable families,” Anderson said.

This press release is also available at NAE.net.

The Wesleyan Church is a member church of the National Association of Evangelicals.