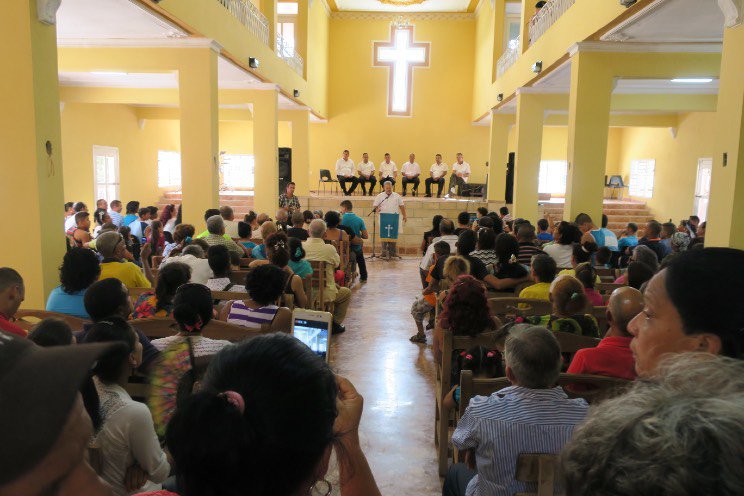 Cuba's first evangelical church building that has been constructed legally since 1959 was just dedicated. And the church is Wesleyan.

Vision, intercessory prayer, perseverance, and personal sacrifice resulted in this facility becoming a reality. A ribbon-cutting ceremony was held, which included Dr. Dennis Jackson, executive director of Global Partners, preaching the first message heard in the building. National Superintendent, Rev. Nehemias Cardenas, also attended, as well as those who serve on the National Board of Administration.

Approximately 350 people attended the dedication service, including local civil authorities and pastors from other denominations. One day prior to the event, a baptismal service was held for eight people. Three more gave their hearts to the Lord during the dedication service. Cuban churches and individuals gave sacrificially and donated much of the labor for the building. Those that contributed to the dedication include: the Atlantic District, Florida, Georgia, Indiana, Maryland, Michigan, New York, Ohio, North Carolina, and, in particular, the North Carolina West District. The district also sent many teams to help. Shady Grove Church in Colfax, N.C., assisted with work teams from the beginning, in March 2013, until the dedication. 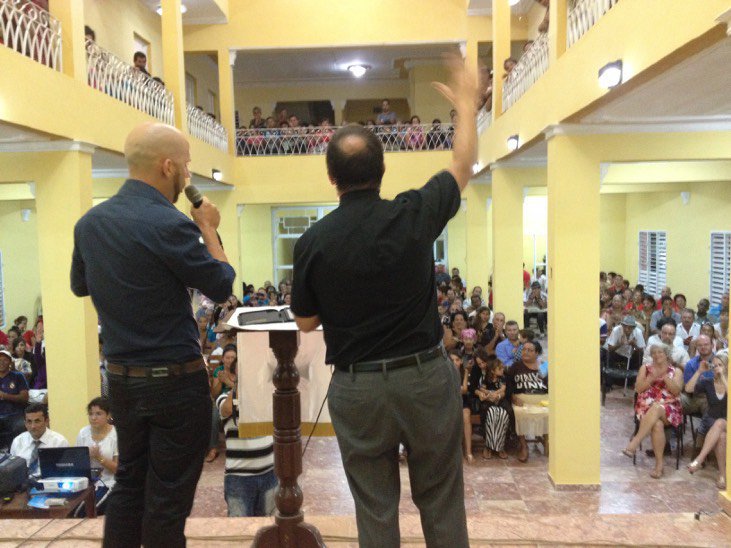 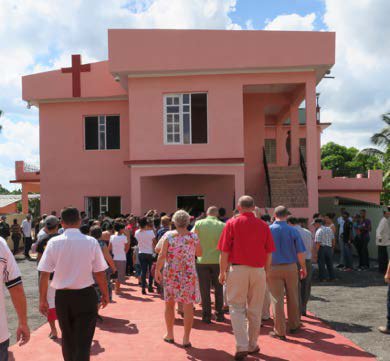 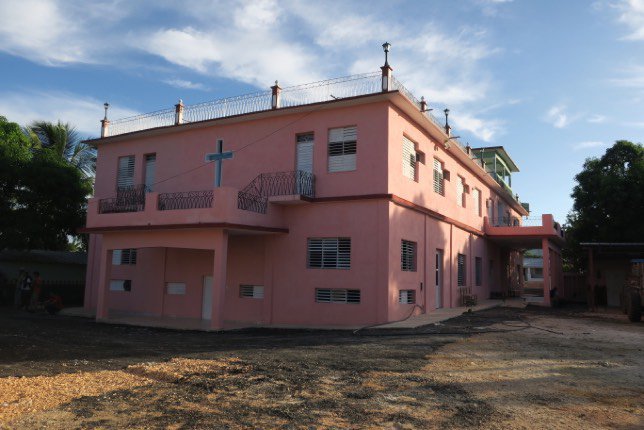