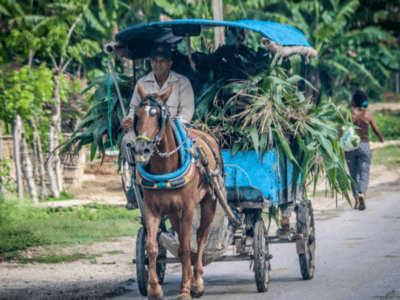 Lyon has fond memories of time spent in Cuba

Wayne Lyon, who will serve as honorary host on the upcoming Discipleship Cruise, recalls what it was like to live in Cuba as a child. 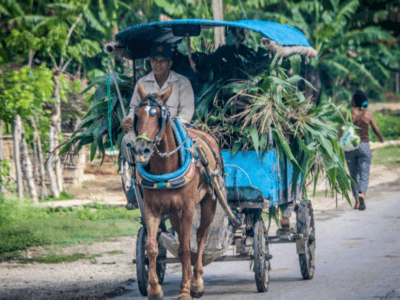 Discipleship in Cuba looks much like it did during Jesus’ ministry on earth. You can learn about it first hand at the 2018 Discipleship Cruise as Cuban Wesleyans join in the event. 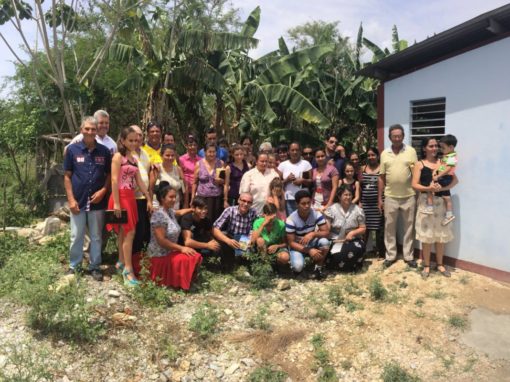 ​A chaplain’s perspective on Cubans’ hope

In a country where Christianity is often frowned upon, a Wesleyan chaplain is encouraged by the hope held by Cuban Christians. 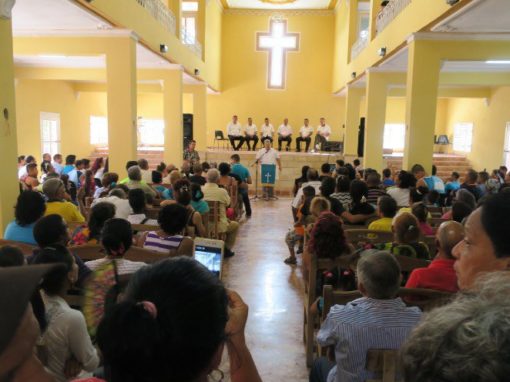 Cuba’s first evangelical church building that has been constructed legally since 1959 was just dedicated. And the church is Wesleyan. 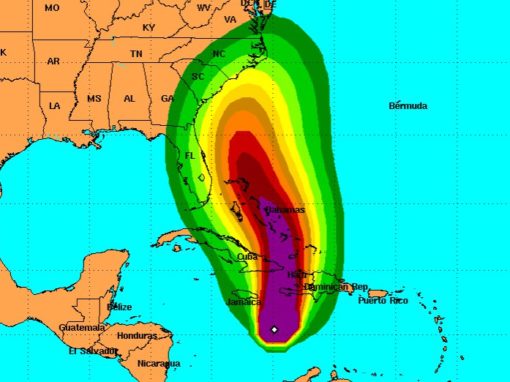 Pray for people in the path of hurricane Matthew

The worst Caribbean storm since 2007 is expected to make landfall tonight in Haiti, followed by other countries where Wesleyan churches are serving. PRAY for God to have mercy on the helpless. 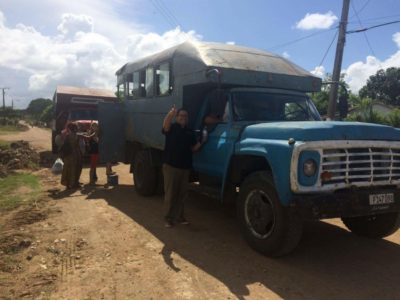 Our greatest challenge as a church is not financial. It is our willingness to trust God and act on what we know to be true. 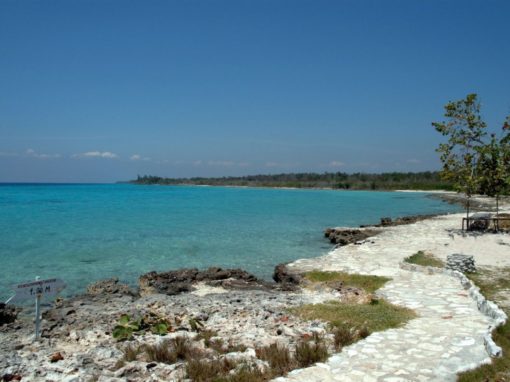 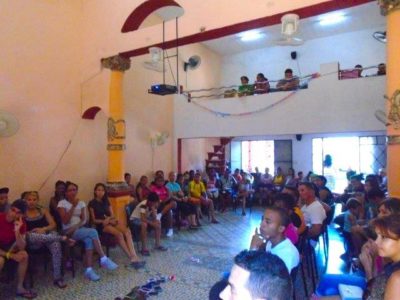 Eighty-four youth gathered in Pedro Betancourt, Cuba, for a district youth convention. Several students have said their lives were greatly changed by attending the event. 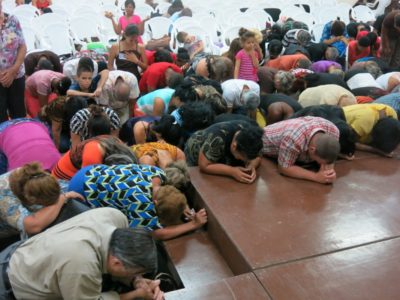 Because of the JESUS film and evangelism rallies, Cubans are placing their faith in Christ rapidly, requiring the planting of new house churches.

Children in Wesleyan churches in Cuba will be learning Bible stories through an initiative by Wesleyan Publishing House. Read how you can help. 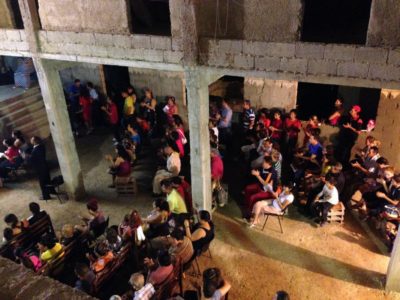 Chesapeake District reports ministry happenings, whether in communities of its churches or abroad in Cuba and Ecuador. 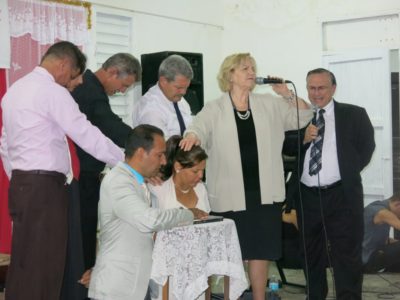 The growth of The Wesleyan Church in Cuba has been impressive. A total of 40 congregations and 4,000 members make up the Church. 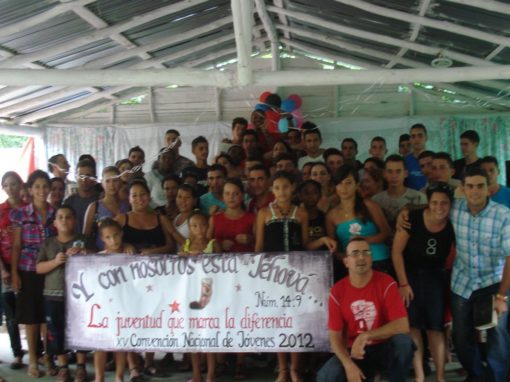 Cuba – no church building permits for 53 years – until now

We see God already doing wonderful things in Cuba and sense that he is preparing to do even greater things. 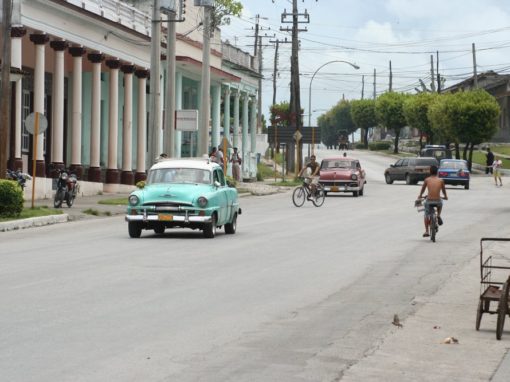 The leader of The Wesleyan Church in Cuba became uncharacteristically emotional after an overview introduction of the JESUS film ministry in a training session.