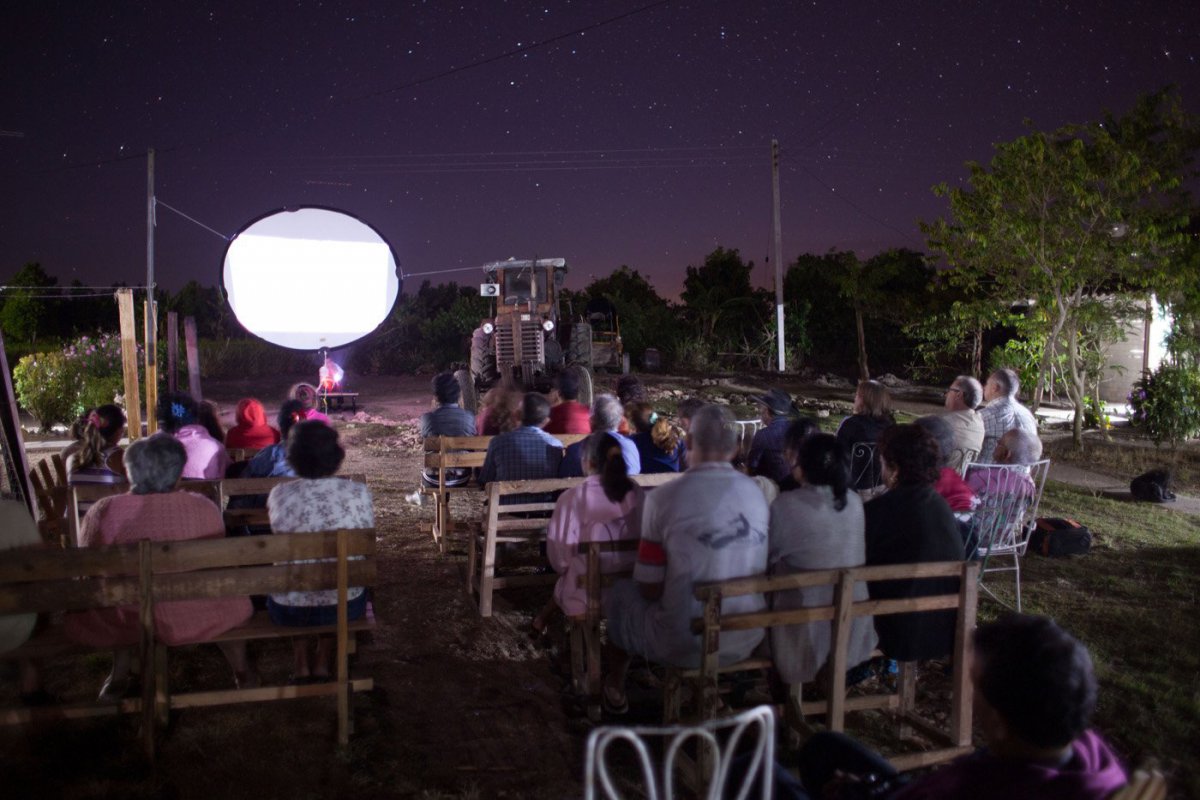 Within the first 48 hours at The Wesleyan Church’s Twelfth General Conference, June 2-6, in Lexington, KY, enough funds were raised to show the JESUS film throughout Cuba over the next three years.

Through a joint effort on Sunday morning of the conference, church leaders, delegates, and visitors raised $39,000 designated for the JESUS Film Partnership of Global Partners. Prior to the offering being taken, Dr. H.C. Wilson, former General Director of Global Partners, announced the monies would be used to help fund Campaign 300, a promotion intended to take the JESUS film to 21 countries via 30 teams in the next three years. The hope is to reach three million people in the next three years, with the hope of planting 300 churches.

Word was received that day that permission had been given by the Cuban government to offer public showings of the JESUS film. Global Partners officials quickly determined to use the $39,000 for the open door in Cuba.

On Tuesday morning of General Conference, district superintendents and Global Partners’ district directors attended a breakfast sponsored by the missions division of The Wesleyan Church. They were challenged to add to Sunday’s offering to fully support the Cuban JESUS film team for a total of three years. The response was overwhelming, and this challenge was exceeded with additional commitments totaling $44,000.The total General Conference offering and commitments for the JESUS film totaled $83,000.

The Wesleyan Church presence in Cuba includes 37 congregations and house churches in four different provinces. Wesleyans in Cuba are eager to use the JESUS film to help spread the gospel. The Cuban JESUS film team will be launched in August 2012.

The JESUS film is the most translated film in history, available in more than 1,100 languages.  The initial goal of Campaign 300 was $1.8 million, and Global Partners is pleased to report that at present nearly $2 million has been received in cash and pledges. For more information visit the Global Partners website.