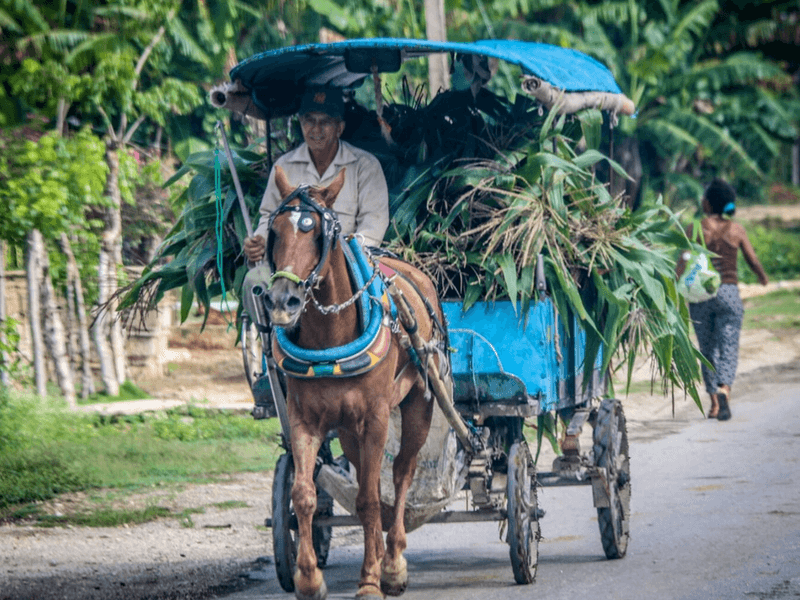 Lyon has fond memories of time spent in Cuba

Wayne Lyon, who will serve as honorary host on the upcoming Discipleship Cruise, recalls what it was like to live in Cuba as a child.

On Wayne Lyon’s sixth birthday, he and his family were on their way to the Isle of Pines (Isla de la Juventud), Cuba. His parents involved him in the idea of missions from a young age by encouraging his creativity and imagination toward the idea.

While living on the island, Wayne’s youngest sister contracted polio. The family was quarantined in their home for three months. His sister and father were sent to Havana for her treatment; his mother soon followed. While in quarantine, Wayne recalled his family growing closer through shared devotions. He also remembers the kindness of the people of the island who brought the family food.

During the Lyons’ time on the island, they planted three churches and developed relationships with the local community by renting out half of the mission house and selling mangoes off the tree in their backyard. When the mangoes didn’t sell, the family would have mango eating contests.

Wayne remembers growing a love for horses and for the beaches–black sand on one side of the island and white sand on the other. He also remembers watching all types of ships sail in front of the mission house which was located on a waterway.

After spending 3 ½ years in Cuba, the Lyon family returned to North America.

As Wayne grew older, his idea of missions changed to relationship-building. He felt God calling him to pastoral ministry. For a time, Wayne thought God might call him to ministry in Brazil. Instead, he encountered missions in a different nature–through World Hope International alongside his wife, Dr. Jo Anne Lyon, former General Superintendent of The Wesleyan Church.

“God has really blessed my ministry in terms of mission-mindedness,” Wayne said. He believes that when Jesus said to be the salt and light of the world, he didn’t mean strong-armed evangelism, but rather encouragement and loving relationships. In this way, the character of Christ is revealed.

As the upcoming Discipleship Cruise to Cuba and the Bahamas approaches, we celebrate the long-standing connections we have had with the island of Cuba. Wayne Lyon will serve as honorary host on our upcoming cruise. To hear more stories of the Cuban culture, join Wayne and other Wesleyans on the Discipleship Cruise, May 21-25, 2018, where he will also lead the morning devotion time. Learn more about what it means to be a disciple in today’s culture as you also explore historic Havana. Registration ends November 15.