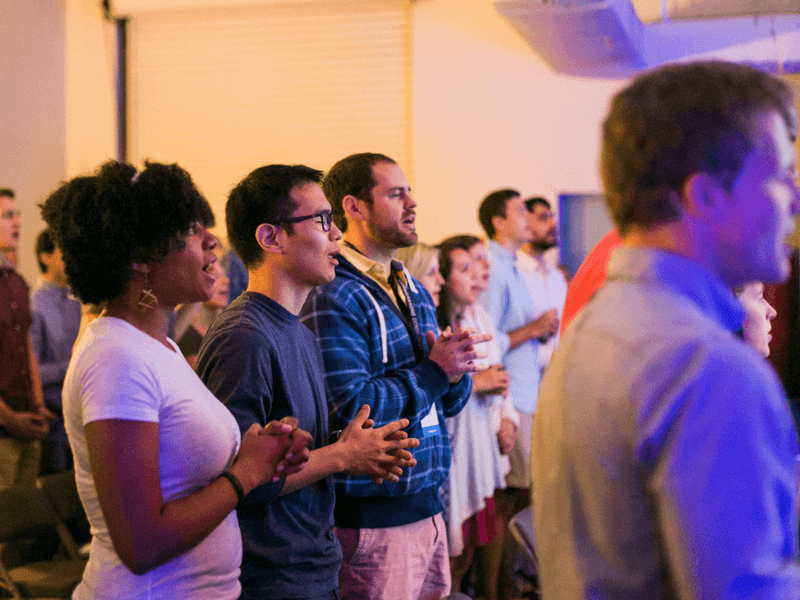 When violence erupted in Charlottesville, Virginia, on August 12 during a clash between white supremacists and counter-protestors at the “Unite the Right” rally, Cornerstone Community Church (CCC) took action.

While church leaders and congregants began engaging in conversation and serving the community as a result, a more important course of action took place.

Months before, the church decided to launch 21 days of prayer. It just so happens that August 13 was the scheduled beginning for the prayer initiative. Lead pastor, Rev. Tony Schiavone, knows that the timing was not coincidental.

“God really orchestrated that [21 days of prayer],” said Schiavone. “I told the congregation that of everything we do, we need to pray first. Pray for healing and our community and stand in the gap to pray for those who are hurting.”

Schiavone said the 21-day event was a “powerful and moving time” for CCC. Here are just a few examples of how God is at work, still, two months later:

Conversations about church planting and generosity have also surfaced.

“In terms of leadership and vision, God has made it clear through prayer that we are being led to sell one of our campuses in order to put it toward a future location and planting additional churches in our region,” said Schiavone.

Another result of the 21 days of prayer is that CCC sacrificially gave one week’s tithe to World Hope International for relief efforts in locations affected by recent hurricanes.

Schiavone is grateful for the continued prayers of so many as Charlottesville “continues to heal and seek hope and strength from our Heavenly Father.”

Read the original article about Charlottesville and Cornerstone Community Church. 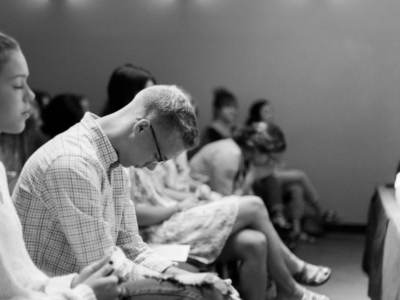