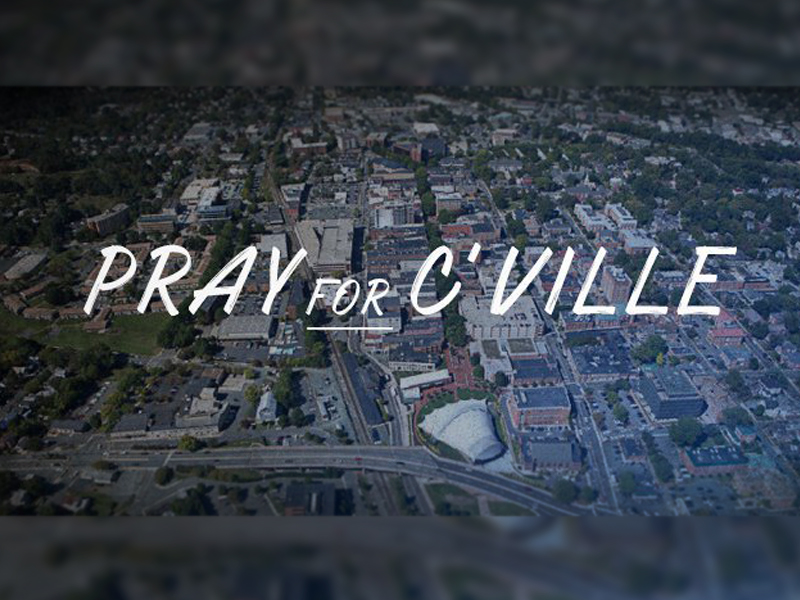 Only one mile away from Emancipation Park, Charlottesville, on August 12, Christians gathered in a predominantly African-American church to pray and worship.

Reverend Tony Schiavone is the lead pastor of Cornerstone Community Church (CCC), Charlottesville, Virginia, where he, his wife, Joy, and their four children ages 7 to 15, call home.

On August 12, violence in Charlottesville received national attention. White supremacists and counter-protesters clashed during the “Unite the Right” rally, organized to protest against removing the Robert Edward Lee sculpture in Emancipation Park. Aftermath included one person dead and 19 injured due to a vehicle-ramming attack, two police fatalities caused by a police helicopter accident, many people hurt physically and emotionally, a conflicted nation and a shattered community.

The following day was the first of 21 days of focused prayer, which was scheduled before the violence occurred. The timing is not lost on Schiavone. Ever since the Schiavones arrived in Charlottesville six years ago, they’ve tried to equip and empower CCC to lead in the community through intentional prayer and building relationships.

“God really orchestrated that [21 days of prayer],” said Schiavone. “I told the congregation that of everything we do, we need to pray first. Pray for healing and our community and stand in the gap to pray for those who are hurting.”

According to Schiavone, tensions run high in this city, the home of the University of Virginia and one with a large military presence. Prior to August 12, the Ku-Klux-Klan held a smaller rally which also resulted in violence.

Schiavone says of all the negativity being reported in the media, positive things are happening that are not being told. Only one mile away from Emancipation Park on August 12, Christians from many congregations gathered in a predominantly African-American church to pray and worship.

University of Virginia students, some who attend CCC, engaged on a prayer walk that covered the entire route which the white supremacists had just walked days prior.

On September 10, CCC is planning a night of worship partnering with a local church plant and hoping to involve two Hispanic churches.

CCC opened its doors every day last week for an hour of prayer. This practice will continue for the 21 days of prayer, where everyone is welcome. Ultimately, Schiavone hopes the focused prayer will lead to conversations of healing and encouragement.

“We’re calling people to be a catalyst for conversation at work and in their neighborhoods,” said Schiavone. “Like asking people ‘how are you doing, how are you handling this, what your thoughts on what is going on,’ and offering encouragement, rather than opinions.”

Schiavone is grateful to be part of a denomination that seeks to be a movement and lead the way in racial reconciliation. He appreciates the prayer support and words of encouragement and unity received since August 12.

“We are battling, engaging in this,” he said. “Our eyes are opened, even though it is unfortunate this happened.”

When asked what other Wesleyans can do to build unity in their communities, churches and neighborhoods, he said:

“Leaders, intentionally build genuine relationships with people in your community who are not like you,” said Schiavone. “That is both crucial and uncomfortable. 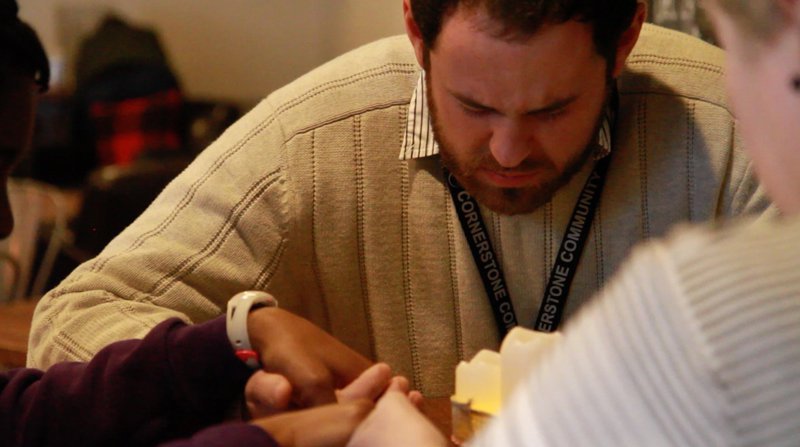