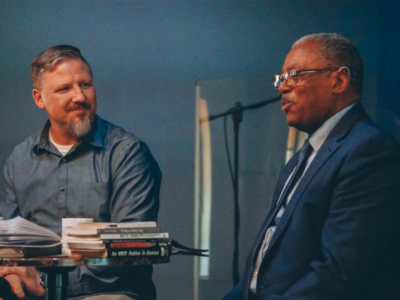 Congregants and leaders at a Wesleyan church in Minneapolis are actively seeking ways to build relationships and gain education on race relations. 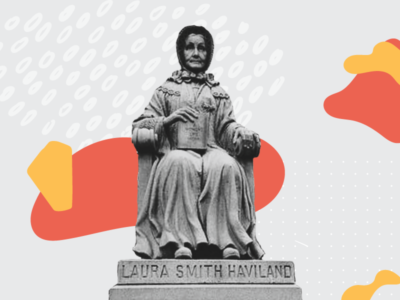 Along with her husband, Laura Smith Haviland established the first station on the Underground Railroad in Adrian, Michigan.

LaOtto: committed to a higher law 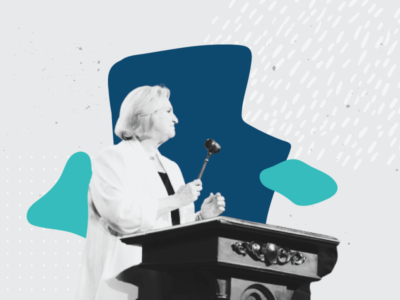 The Wesleyan Church’s official gavel is made from a dogwood tree, upon which Micajah McPherson was hanged because of his anti-slavery principles. 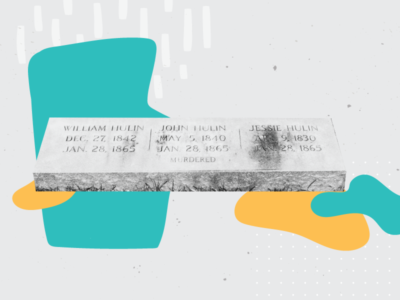 In a culture increasingly unfriendly to opposition, may we all have courage in our convictions to stand for what is right and with those being wronged. 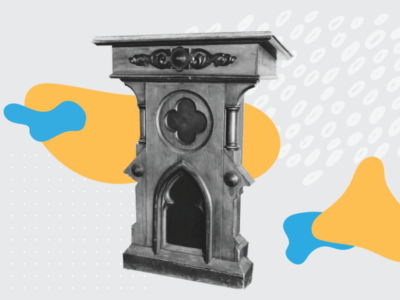 Founded in 1843 by an abolitionist, LifeSpring worked with a local Quaker family, who served as a station on the Underground Railroad. 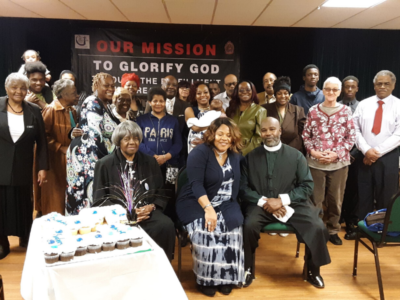 As Wesleyans, we embrace our heritage by taking compassionate action. 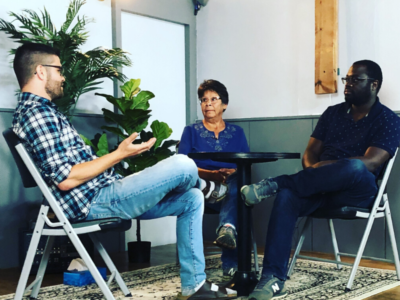 A conversation on racism in Canada

It is the job of the Church to draw attention to this evil and to point people to the hope and reconciliation that is found in Jesus Christ. 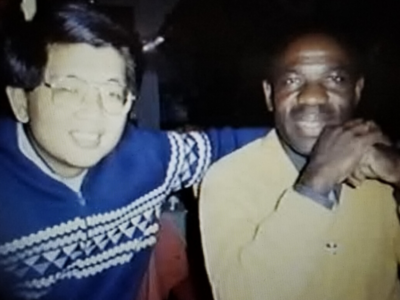 Feel what I have felt

“We don’t want a Chinese pastor!” 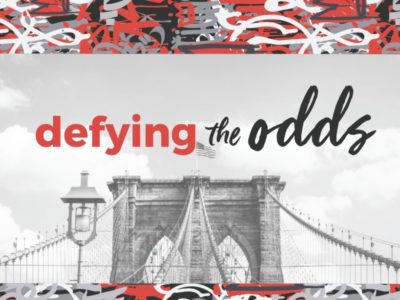 Mentors in the Brooklyn, New York, area are dedicated to using biblical principles and sound teaching to invest in the physical, spiritual and emotional well-being of the congregation’s young men.

The stories of those finding Christian community at Mosaic are as varied as its members.

we planted a church on accident. God stoked our hearts to plant the gospel, and this is how we started in Salisbury, North Carolina. A city of nearly 35,000 people nestled between two major cities (Charlotte and Greensboro), Salisbury is a microcosm of where America... 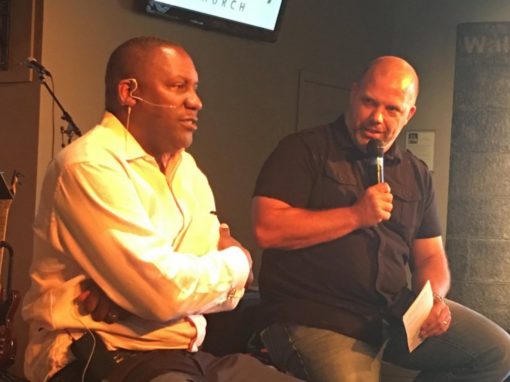 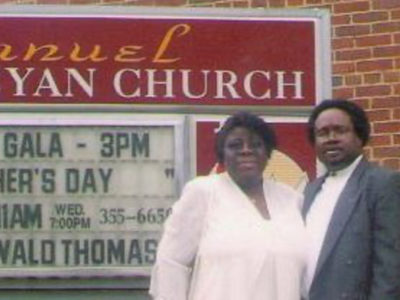 The attention of many has been drawn to Baltimore, Maryland after an incident involving the death of a man named Freddie Gray, taken into Police custody on April 12, 2015. This was followed by many days of subsequent protests, and then riots beginning on April 27th in... 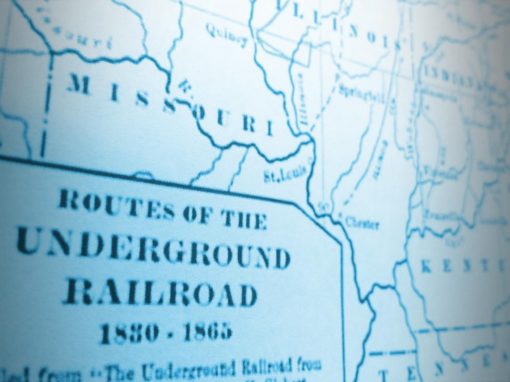