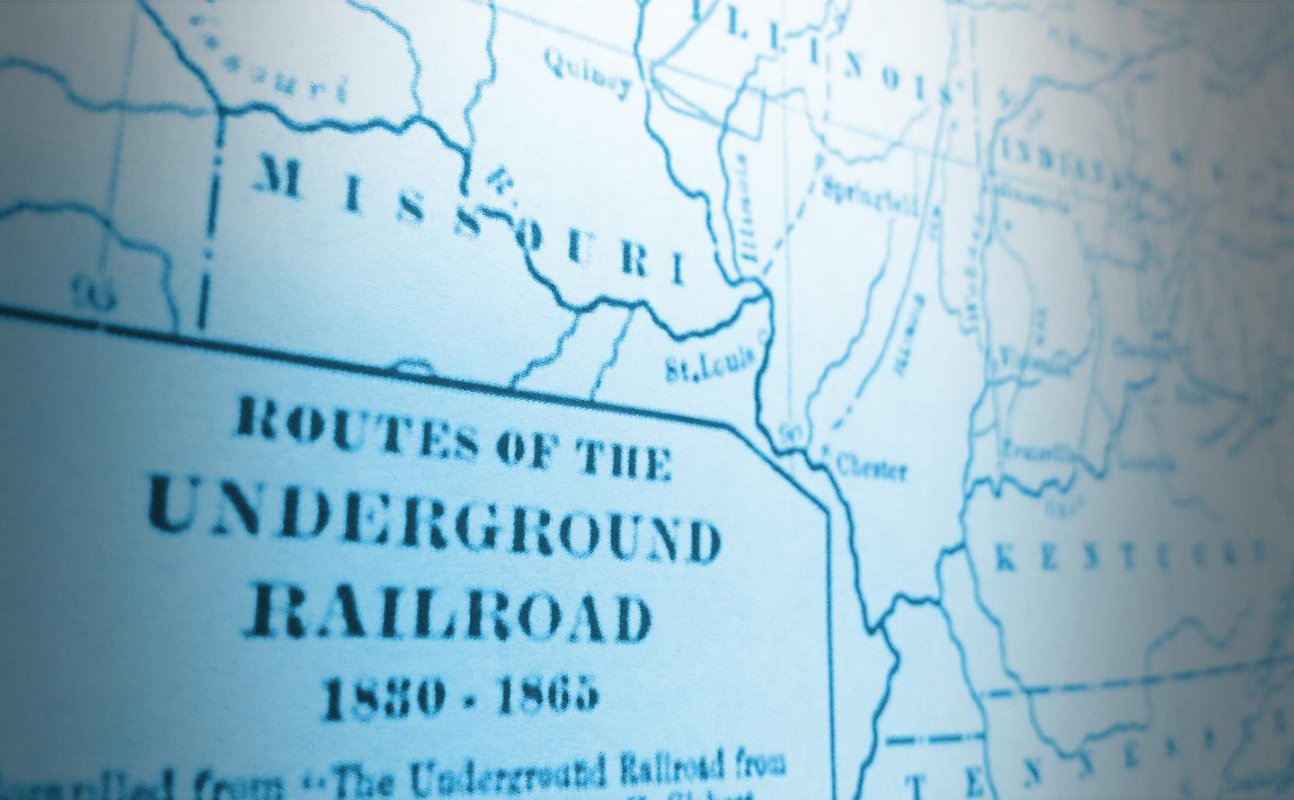 From its foundation in the United States until the year 1800, Methodism had testified against slavery as a moral evil. Many of its enactments were uncompromising, and all were beyond the position taken by other churches and in advance of public sentiment; although very soon after the Methodist Episcopal Church was organized concessions began to be made in view of the necessities of the south.

On November 8, 1842, three prominent Methodist abolitionists—Orange Scott, LaRoy Sunderland, and Jotham Horton—announced that they were withdrawing from the denomination. Within weeks they were joined by two others, Luther Lee and Lucius Matlack. They had come to believe, Scott said, that it would be a sin for them to remain in a church that seemed so intent on betraying its antislavery heritage. ( The Story of The Wesleyan Church)

In February of 1843, the first Wesleyan Anti-Slavery Convention was held in Andover, Massachusetts. Attendees included both ministers and laymen in favor of forming a new Wesleyan Methodist Church free of episcopacy and slavery.

Twenty-one resolutions were voted, appropriate to the expression of the anti-slavery sentiment of the body, and resolving to organize a new branch of Methodism. ( Conscience and Commitment)

On May 31,1843, delegates representing more than ten church affiliations attended a convention held in Utica, New York, for the express purpose of establishing a new church that would fairly represent all its members as well as confront the moral evils of the day.

The business was opened by the reading of the official call, which declared the purpose of the convention was: to form a Wesleyan Methodist church…free from Episcopacy and Slavery, and embracing a system of itineracy, under proper limitations and restrictions, with such disciplinary regulations as are necessary to preserve and promote experimental and practical godliness. (Conscience and Commitment)

In the inaugural issue of “ The True Wesleyan,” dated January 7, 1843, editor Scott wrote, “We take this step after years of consideration and with a solemn sense of our responsibility to God…. The M. E. [Methodist Episcopal] Church is not only a slave-holding but a slave-defending church…. Is there any prospect that this church will ever be reformed, so long as slavery exists in the country?… We step into the breach…. Duty is ours—consequences, God’s.” (The Story of The Wesleyan Church)

The Underground Railroad was a term first used about 1830. It was a clandestine, informal organization of escape routes and hideaway locations for runaway slaves fleeing from slave states in the south. Destinations ranged from the free states in the north, Canada, Mexico and as far as locations overseas.

Wesleyan Methodist churches often served as stations up and down the routes leading to safety in the north. Pastors and laymen alike served as conductors, providing shelter, supplies, and safe passage between each station.

“Indeed, it came to be said of the Wesleyans, as of the Quakers, that almost every neighborhood where a few of them lived was likely to be a station of the secret Road to Canada.” ( The Underground Railroad from Slavery to Freedom)

Orange Scott – As a presiding elder and a delegate to the General Conference of the Methodist Episcopal Church, Scott became aware of the evil of slavery and the abolitionist movement committed to ending it. Almost immediately, Scott poured all his energies into preaching anti-slavery messages as well as publishing an anti-slavery news paper. Eventually, Scott’s convictions led him and other like-minded Methodist ministers to leave the M. E. Church, to establish a new church committed to overcoming the moral evils of the day with biblical holiness.

Adam Crooks – In 1847, at the age of 23 and at great risk to himself, established the first Wesleyan congregation in Guilford County, North Carolina. Built in 1847, Freedom’s Hill became the first Wesleyan meeting house. It was so named because it stood for both freedom in Christ and freedom from slavery.

Micajah McPherson – A member of Freedom’s Hill, Micajah was hung from a dogwood tree by a lynch mob for his anti-slavery activities. Thinking he was dead, the lynch mob returned for the rope to hang others. Micajah survived to continue his active role among the Wesleyans well after slavery was abolished.

Laura Smith Haviland – In the early 1830’s, Laura helped to organize the first anti-slavery society in Michigan. With the help of her husband Charles, she went onto establish the first station on the “Underground Railroad” in Michigan. In addition to her anti-slavery activities, Laura established the Raisin Institute for orphans regardless of race, sex, or creed.

Daniel Worth – As fugitive slaves made their way north, sixty-two-year-old Daniel Worth was heading south to replace expelled Wesleyan Methodist ministers. Arrested in December 1859, he spent the winter in an unheated cell, causing permanent disability. Worth became a hero in abolitionist circles and a celebrated speaker in some of the nation’s largest churches. (The Story of The Wesleyan Church)