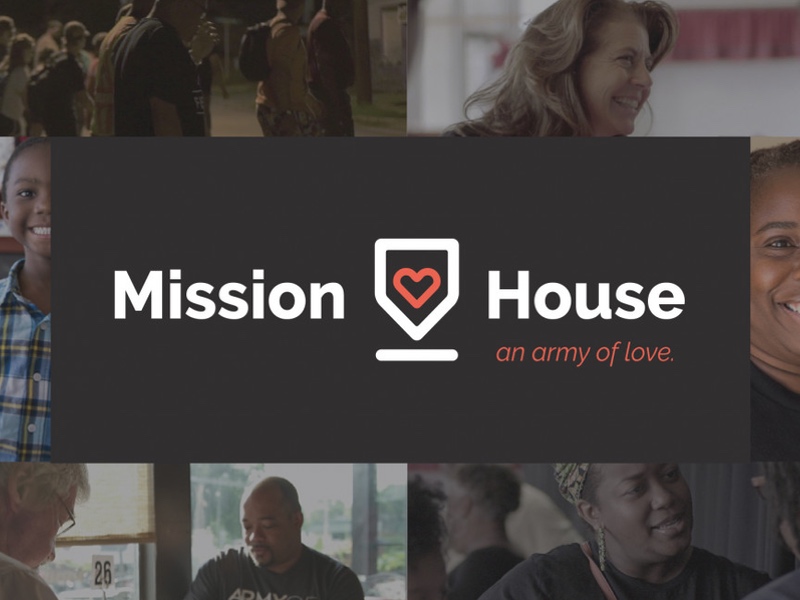 we planted a church on accident. God stoked our hearts to plant the gospel, and this is how we started in Salisbury, North Carolina. A city of nearly 35,000 people nestled between two major cities (Charlotte and Greensboro), Salisbury is a microcosm of where America is headed. It’s a city in transition, known as a historic bedroom community. It has a bustling arts community and growing minority-majority demographic of 52 percent people of color and 48 percent white. More than 52 percent of the population is unaffiliated with a religious institution.

As stated earlier, planting a church was not our original intent. In 2015, we began our formal Sunday morning worship gatherings. Four years earlier, before we became an official church plant, we asked ourselves two basic questions:

1. What is God up to in our community?

2. How might we join in that movement of the Spirit?

We decided to live into The Message’s translation of John 1:14: “The Word became flesh and blood, and moved into the neighborhood,” and John 20:21: “Again Jesus said, ‘Peace be with you! As the Father has sent me, I am sending you.’ ”

We mobilized around our two basic questions. Several families began adopting time-honored Christian disciplines and practices: study of Scripture, discernment, prayer, fasting, table fellowship around food and stories and acts of service in the diverse fabric of our community.

We became more present in our community with the God-that-is-already-there [Immanuel], and we listened and served. We cultivated relationships with a diversity of community stakeholders. We compassionately listened outside our racial and cultural comfort zones.

How were we going to follow in Jesus’ footsteps?

One of the first words in the Gospel of Mark is to “repent” and believe the good news that what had been prophesied many millennia ago had become fulfilled in Jesus. We gained a deeper appreciation for repentance and learned it was more than godly sorrow.

Repentance was an invitation to live into a new holy imagination. Metanoia, the Greek word for repentance, means to have a mind/purpose beyond the one you have. We desired a Spirit-baptized imagination and asked, “How will God open up our holy imaginations to see and hear the newness of God for this place?”

One of the many ways we were to practice holy imagination was to respond to a crisis among young people in our community. Many are caught up in unjust systems, hurt families, despair, violence and lack of spaces for engagement and maturation into adulthood. Holy imagining for us would be about cultivating creative-redemptive space in a community for youth.

Our first major practice was to partner with Inside|Out Global. They teach filmmaking skills and create space for youth to discover their strengths.

Their latest project was producing a documentary on Shuford Memorial School, an African-American school that existed during Jim Crow laws.

We are an army of love that follows three basic rhythms of holy love (Up, In and Out):

May it be so for Mission House—and all of us as we seek to make Jesus known wherever we live.

This story was originally published in Wesleyan Life.