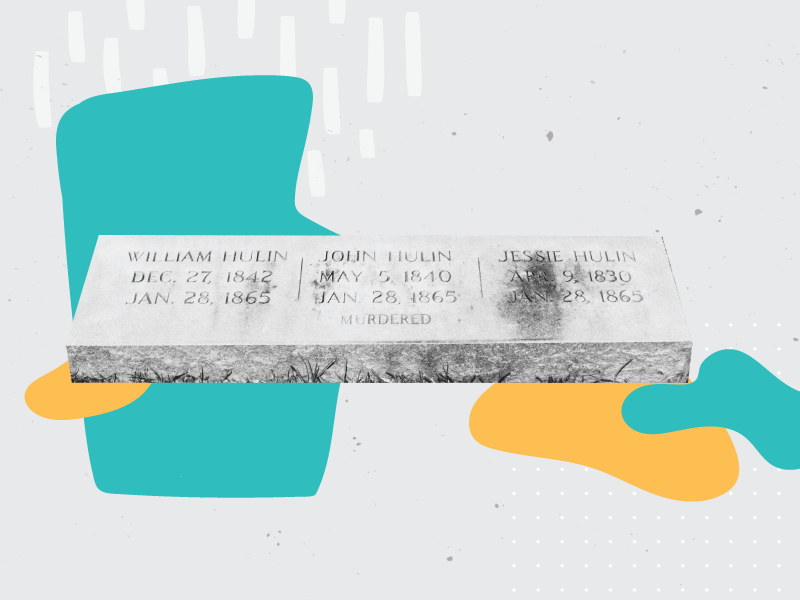 In a culture increasingly unfriendly to opposition, may we all have courage in our convictions to stand for what is right and with those being wronged.

I was stunned and humbled when I participated in a “Celebration of Ministry” service a few years ago under the leadership of Daniel LeRoy, then district superintendent of the North Carolina East District of The Wesleyan Church, and heard this account. Dan graciously agreed to write this column.

“During Adam Crooks’ tumultuous four-year ministry in North Carolina from 1847-1851, before he was run out of the state, a number of Wesleyan-Methodist preaching points were established throughout central North Carolina. One of those was in Montgomery County, in the small community of Lovejoy, near Troy, about 50 miles southwest of Freedom’s Hill.

The Wesleyan Methodists were associated with the Lovejoy Methodist Church. Adam Crooks was dragged out of that church in 1850 and thrown in jail. He was held there until he finally agreed to leave the county.

Among the strong Wesleyan Methodist anti-slavery supporters in a very pro-slavery community were the Hulin and Atkins families.

Some 15 years after Adam Crooks’ departure, in late January of 1865, less than 10 weeks before Lee’s surrender at Appomattox, Confederate home guards came through looking for young men to conscript into the Confederate Army. Strong in their Wesleyan Methodist convictions, James, John and William Hulin, along with their friend James Atkins, all young adults of fighting age, refused to go and were arrested.

No doubt frustrated and angry over the collapse of the secession efforts, the anger of the home guards boiled over in the tense standoff.

The young Wesleyans were arrested at gunpoint and carted off to “jail” in an old mill house in Uwharrie, over the heartbreaking protests of their parents and family members. Under the guise of taking them to “prison” without a proper trial on January 28, they were actually led out to Buck Mountain, and with a light snow on the ground, with hands tied behind them, were shot and beaten to death by rifle butts and rocks. In spite of Hiram Hulin’s tireless efforts after the war, the perpetrators were never brought to justice.

This was back when it cost you something to be a Wesleyan.

Although the Lovejoy church was always part of the Methodist Conference, its members sheltered and nurtured the anti-slavery sentiments held by their Wesleyan Methodist neighbors. Today, from the seed of those young martyrs, there are at least 50 local Wesleyan churches within 50 miles of that location.

In 2015, the North Carolina East District awarded the Adam Crooks Award to Mark Atkins, a direct descendant of the Atkins family in Lovejoy, who serves at Troy Wesleyan Church, 10 miles from the Lovejoy community. He was told to live into his legacy.

In a culture increasingly unfriendly to opposition, may we all have courage in our convictions to stand for what is right and with those being wronged.”