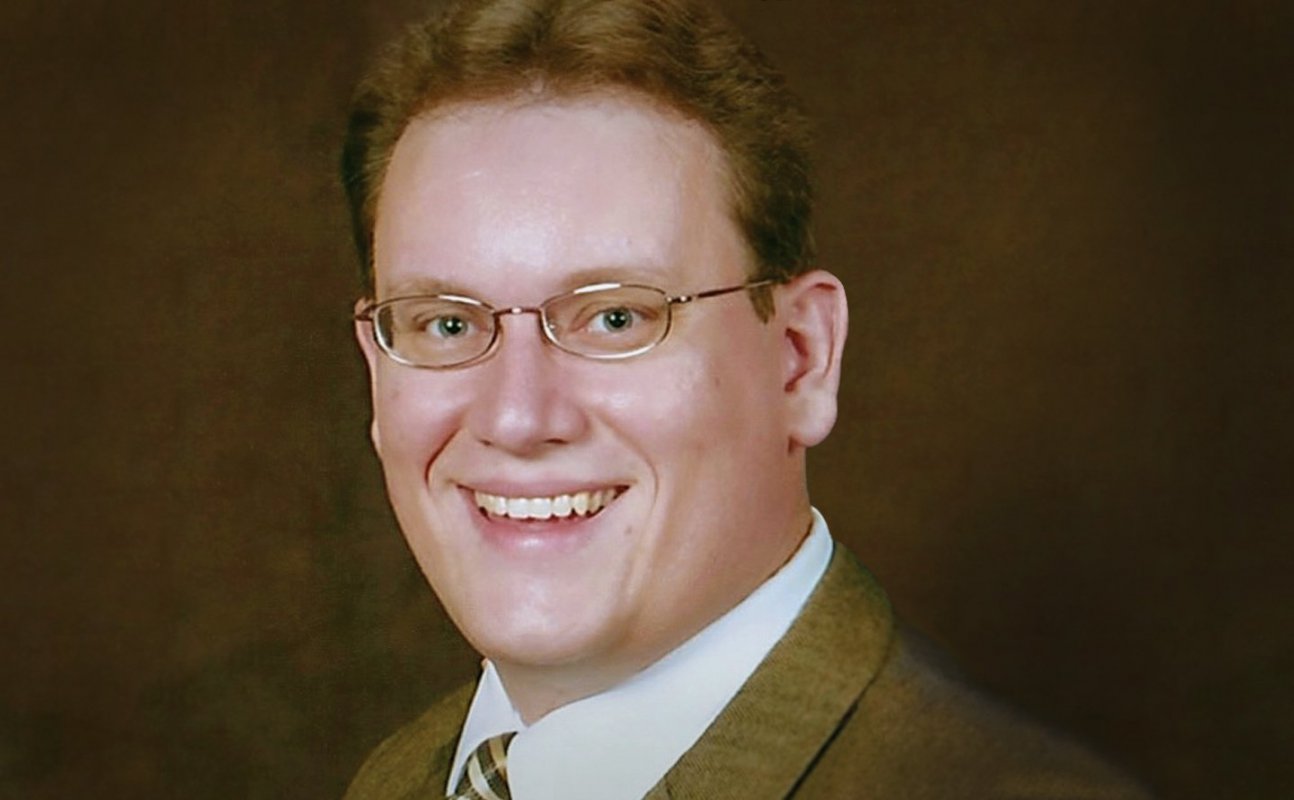 Rev. Sherman has pastored churches in New York, Ohio, and most recently in Louisville, Kentucky, for a total of eighteen years. Those churches have experienced spiritual revival and numerical growth along with multi-ethnic and social outreach in their Great Commission ministries.

In addition to pastoral service, Rev. Sherman was employed as a psychiatric counselor for St. Mary’s Health Care in Amsterdam, N.Y., and a social worker with Catholic Charities in Albany, N.Y.

Dr. Harry Wood is a former General Superintendent of The Wesleyan Church and a long-time district superintendent in the Penn-Jersey and Chesapeake Districts. He has had a formal coaching relationship with Rev. Sherman for the last three months, during Rev. Sherman’s interim leadership of the Kentucky-Tennessee District. In commenting on Saturday’s election, Dr. Wood said: “The rise to leadership of Aaron Sherman has been orchestrated by God. I compare it to when the shepherd boy, David, was chosen by God and divinely prepared to give leadership to God’s people. It is not surprising that Aaron has outstanding administrative skills. These were honed in secular settings. But his aptitude for the entire work of a district superintendent is remarkable. He has a humble, pastor’s heart, yet he has a leader’s grasp of the broader issues. He is capable of bringing loving resolution to thorny problems and has the necessary vision for seeing future possibilities for God’s church.”

Rev. Sherman was raised in a parsonage in upstate New York and his family includes two brothers who are ordained ministers. He was called to preach at the age of six, was chaplain of a senior center at the tender age of fourteen, and was involved in teaching and evangelism as a young person in his church.

Aaron met his wife and partner in ministry, Hannah, at church camp. She is originally from Northumberland, Penn. They have been married for fifteen years and are blessed to be the parents of four sons and one daughter: Ethan, Garrett, Ashden, Conner and Leanna.