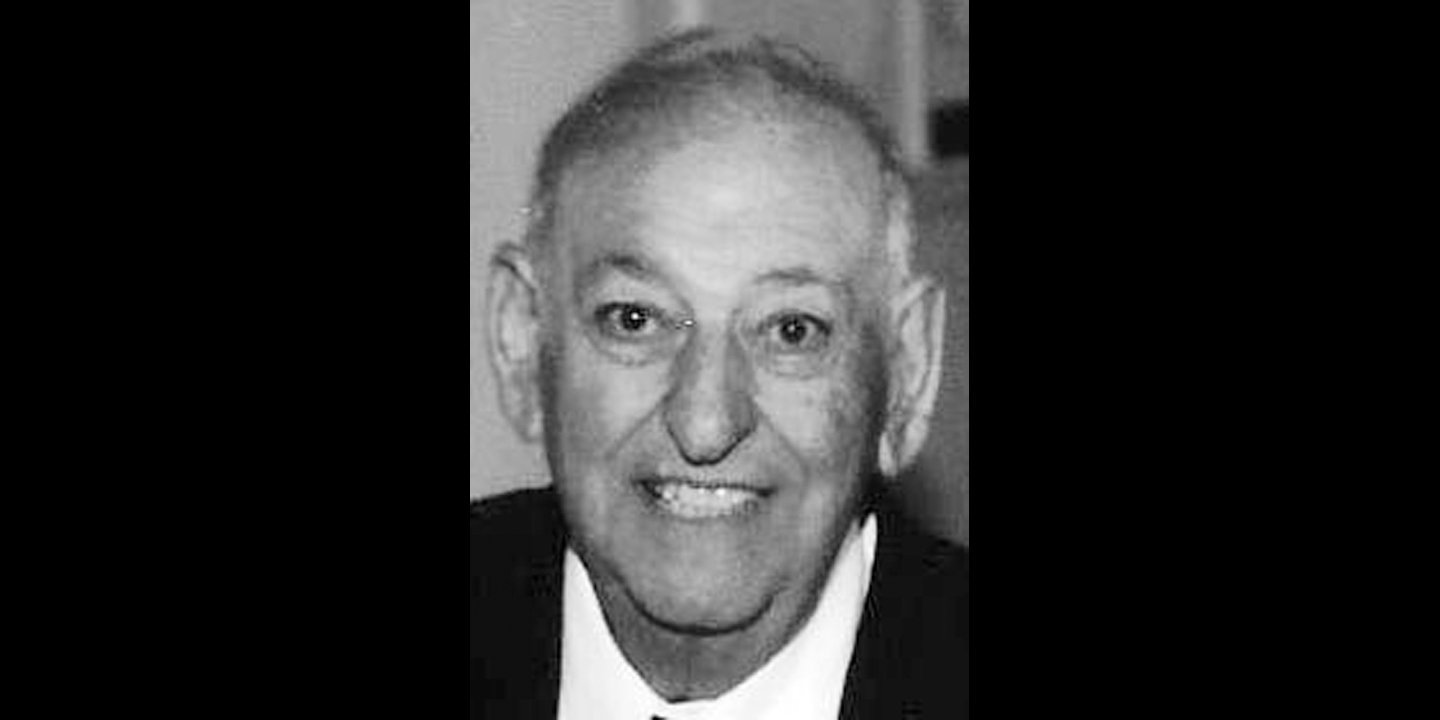 Rev. Thomas “Tom” Boghosian of Queensbury, N.Y., died March 23, 2015. He was 85. An ordained minister with The Wesleyan Church, he served as a pastor 62 years. He founded Kirkville Community Church in Syracuse and served churches in the Eastern New York/New England and Central New York districts. He graduated from Houghton College in 1951.

Rev. Boghosian also served as a chaplain at both Syracuse University and Great Meadows Prison. He is also the former president of Houghton Academy, a boarding school in Houghton, N.Y. He and his wife Vera enjoyed 22 years in the winter at Wesleyan Village in Brooksville, Fla.

He was preceded in death by one brother. Survivors include Vera, his wife of 62 years, three sons, one daughter, 11 grandchildren, 10 great-grandchildren, and one sister.