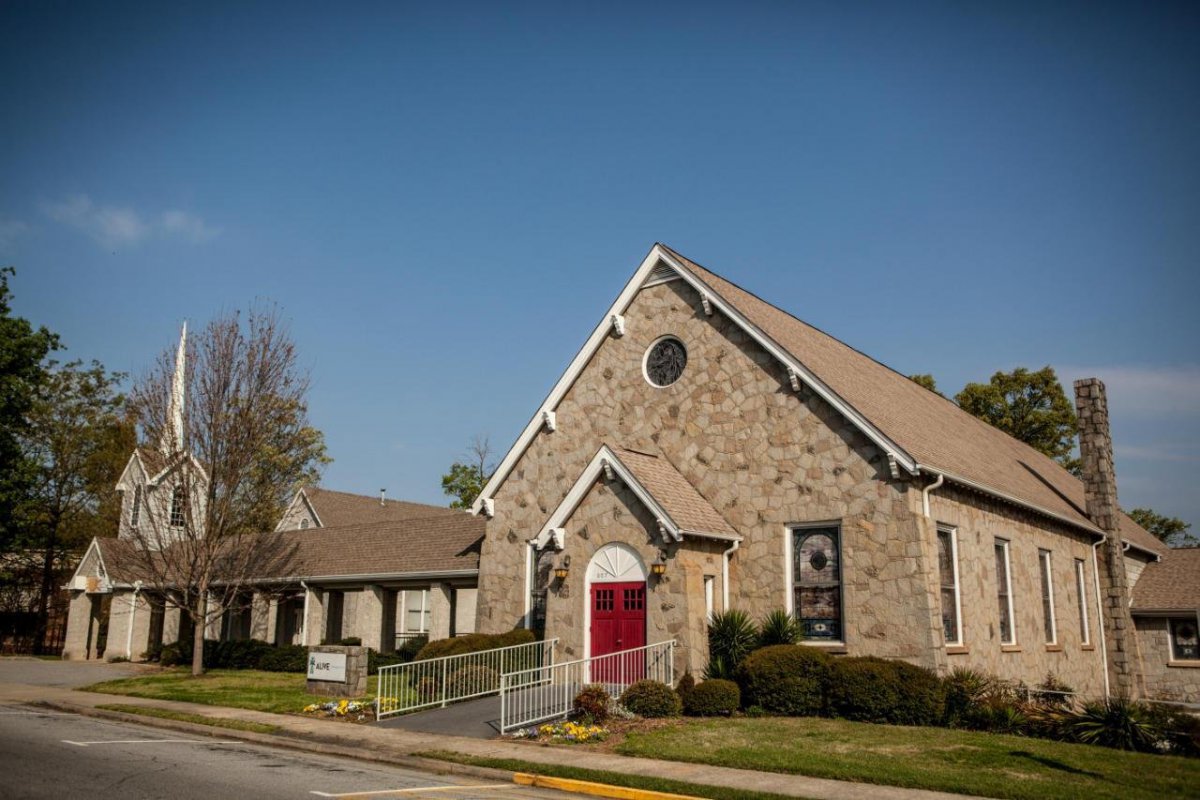 Southern Wesleyan University is entering a new era of preparing the next generation of ministry leaders for Christian service.

Two men, Dr. Roy S. Nicholson and Dr. Virgil A Mitchell, devoted their lives to nourishing the Wesleyan way of life while sowing seeds of faith, compassion, and education throughout the community.

Nicholson came to Southern Wesleyan University, then known as Wesleyan Methodist College, in 1918 at the age of 15 to study for the ministry, launching him into 75 years of service to God and The Wesleyan Church. He became the first and only full-time president of the Wesleyan Methodist Church, as the denomination was known until 1968. Following his presidency, Nicholson continued his service with nine years of chairing the University’s Religion Department.

To recognize the contribution of these men–appropriately named Alumni of the Century–and to celebrate an exciting new facility that bears their names, Southern Wesleyan University has set aside October 27 as Nicholson-Mitchell Christian Ministry Center Awareness Day.

The building (pictured) s ready and the programs are developed, as fundraising for the project continues. The center’s completion will give the university’s division of religion a place they can call home.

“It’s not often we’re given the opportunity to relish the past and feed the future. Today, we have exactly that opportunity,” said University President Dr. Todd Voss.

According to professor of religion, Dr. Bob Black, the center will be a place where future ministry leaders will study, not only under traditional faculty in the classroom, but also under successful ministers from across the church in online courses and through internships, where they will “learn by doing.”

Plans for the center include a mini-chapel for practice preaching and worship, a prayer chapel, which will be open 24 hours daily, large “labs” for teaching youth and children’s ministry, classrooms, and a counseling center.