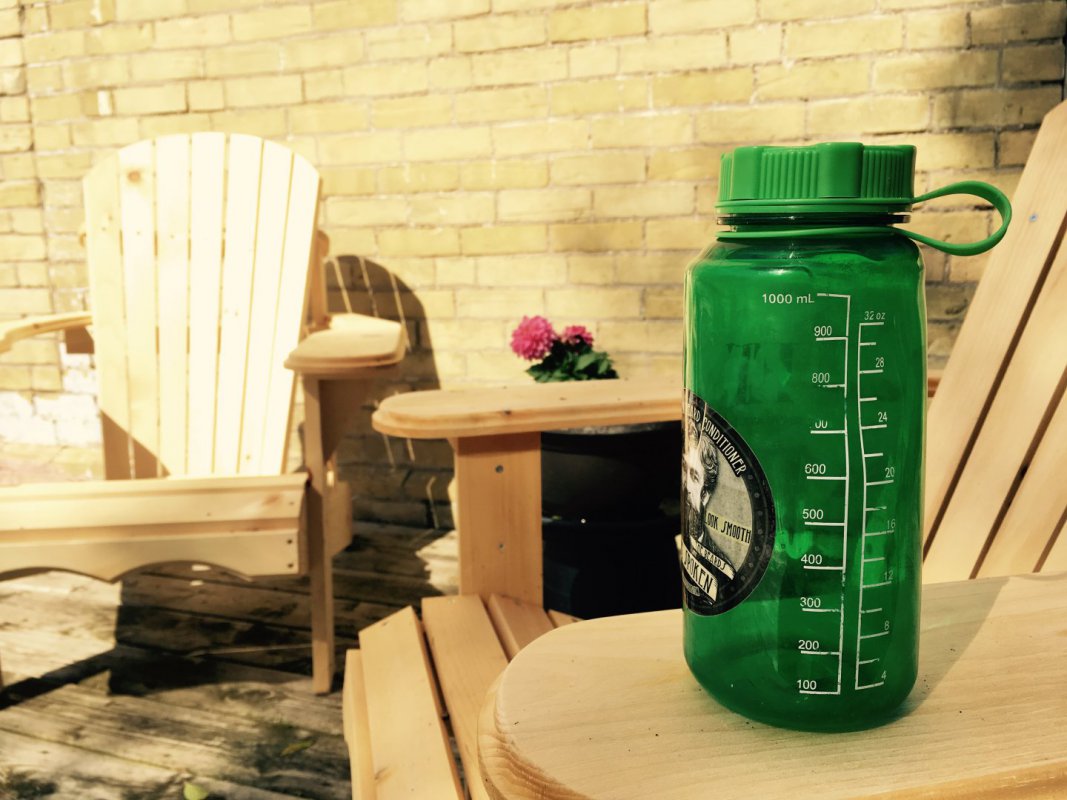 ​Off the beaten path

I remember visiting a remote church in Zambia. The road to this church gave a whole new meaning to the term off the beaten path. The dirt was red and dry. The plains stretched out endlessly with massive trees that were all trunk and no leaves. We were there to attend a worship service, and we did. The other churches we visited on that trip had a meal for us after worship. Not this one. Our Zambian leader explained that this particular region was experiencing its eighth consecutive year of drought.

As we headed back to our truck to return to civilization and Sunday dinner, we were surrounded by dozens of children from the village. We did what had been so successful elsewhere on the trip; we started blowing up balloons and passing them out. What followed next was a vicious fight as children clawed and pushed and shoved to be the first to get a balloon. The situation escalated until the Zambian pastor was shoving our team into the truck and yelling for us to leave.

One little boy with wide eyes and a distended belly reached in my open window and snatched my 16 oz. Nalgene water bottle out of my hands as the truck drove away.

One of the most affected countries by climate change, Zambia has seen a steady rise in temperatures in the last several decades. Suffering not just from a rising heat index, Zambia’s regions prone to rainfall have seen increased and unpredictable flooding. Those regions prone to a dry climate have seen extended seasons of drought. The effects on agriculture, livestock, human health, economy and quality of life are staggering with no end in sight.

I watched my water bottle out of the truck’s back window grow smaller and smaller until it was a tiny dot and then it disappeared altogether. It was the greatest sacrifice that the ravaging effects of climate change had ever asked me to make. My privilege mocked me and I remember feeling anger and empathy; two emotions that carved out new pathways for understanding creation care.

More than saving trees or protecting endangered species, as noble as these are, stewarding the earth became a mandate to protect that boy with the wide eyes and the Nalgene bottle. The water bottle was the first of many sacrifices, most of them equally small. These small decisions eventually led me to a committee that represented the interests of women and creation care at the State Department in Washington, D.C.

And these small decisions have also led me to a sleepy town in North Georgia where pulling a recycling bin out to the curb every two weeks isn’t possible because the recycling truck doesn’t come to this municipality. My son’s lunchroom is a place where adults are on the wrong side of the numbers and everything feels like one banana peel away from anarchy. I scream my questions at him, but a room full of first graders drowns out his answer. I smile and give his shoulder a squeeze.

I give up talking and instead find myself mesmerized by the synchronized march of one first grader after another dropping Styrofoam trays into the trash. The white, stiff layers climb so high they require the lunch lady to press down on them with gloved hands. The trays pop right back in protest and I start doing the math in my head.

With the wide-eyed boy and his Nalgene bottle on my mind, the ravaging effects of being careless with creation can’t be theoretical to me anymore. As I help my son zip up his lunch I can feel the familiar anger and empathy greet me again, asking me to carve out new pathways in this new place I now live. More than lunch trays or recycling bins, stewarding the earth is a mandate to protect the dignity of God’s crowning creation, humankind.

Now my sacrifice is making lunches for four kids each day to avoid cafeteria waste. It is washing, sorting and carrying recyclable items to three respective locations, plus, my son and I are plotting a coup. Small sacrifices, no bigger than a Nalgene bottle. We are starting small with our community by asking the school to do Trayless Tuesdays. We are stepping off the beaten path and hopefully bringing along a few more. This time I’m holding my Nalgene bottle with a looser grip.