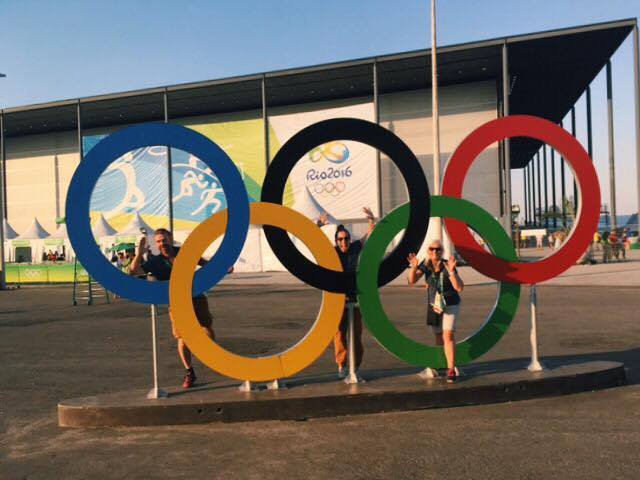 A 2016 OKWU communications honor student, Kariny Delahaye, immediately got the opportunity of a lifetime to work at the Olympics in Brazil.

This summer, following graduation, Delahaye returned home to Rio, and her story took another exciting turn. OKWU Digital Media Professor, Evan Hewitt, facilitated a connection to Professor Jim Owens of Asbury University, who is head of the Olympic Broadcast Services (OBS). From there, Delahaye says she “didn’t have to think twice” about the opportunity they presented. She applied and was accepted as an Electronic News Gathering Assistant at the recent 2016 Rio Olympics—the perfect opportunity to combine her love of visual communications with her passion for athletics.

In her role, Kariny researched potential stories for athletes’ profiles and features to be used for broadcasts to over 260 countries through the Olympics News Channel. She also managed calls, emails, and translations, and assisted a reporter and camera man in three mixed zones: Field Hockey, BMX, and Mountain Biking. Delahaye is excited to possibly be called for working the Paralympics as well, which begin September 7th in Rio.

“My favorite part of the job,” says Delahaye, “was to work directly with an experienced reporter and camera man. Besides learning a lot from them, they were the most fun, giving, and easygoing crew to work with. I also loved being so close to high performance athletes and interacting with them daily in such a singular atmosphere as the Olympics.”

In looking back on the experience, Delahaye reflects: “I’ve learned a lot about broadcasting and sports events, which was an area I didn’t have much experience in. But more than that, I’ve learned that those relationships I made along the way are the most valuable gift I’ve received during the Olympics.” 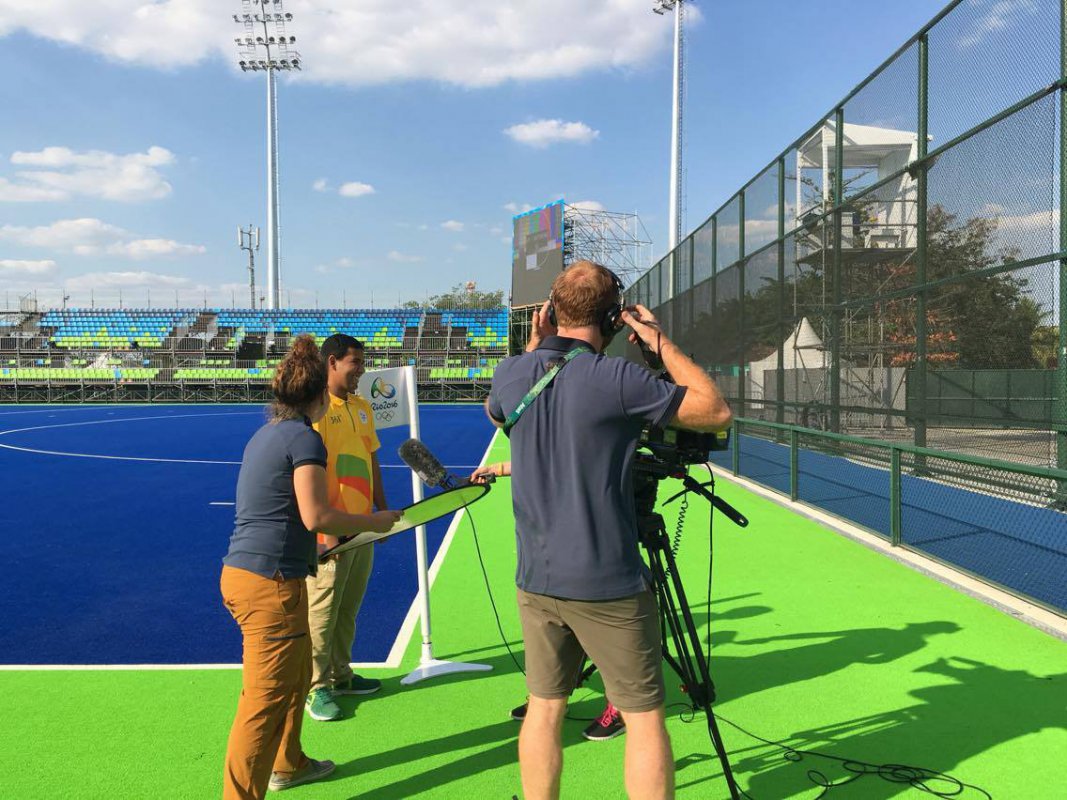 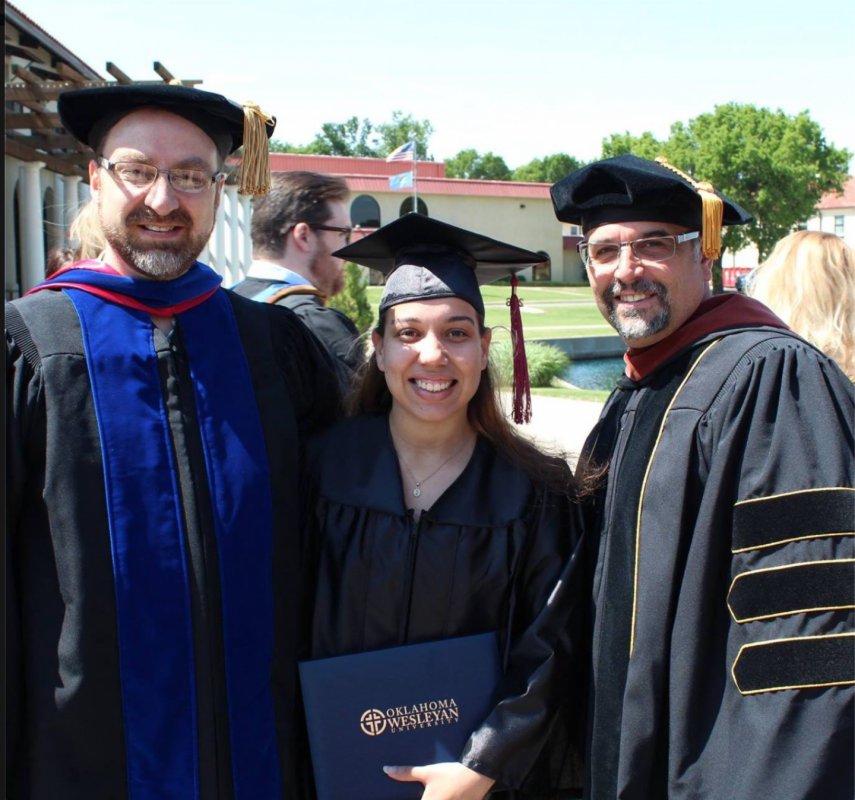