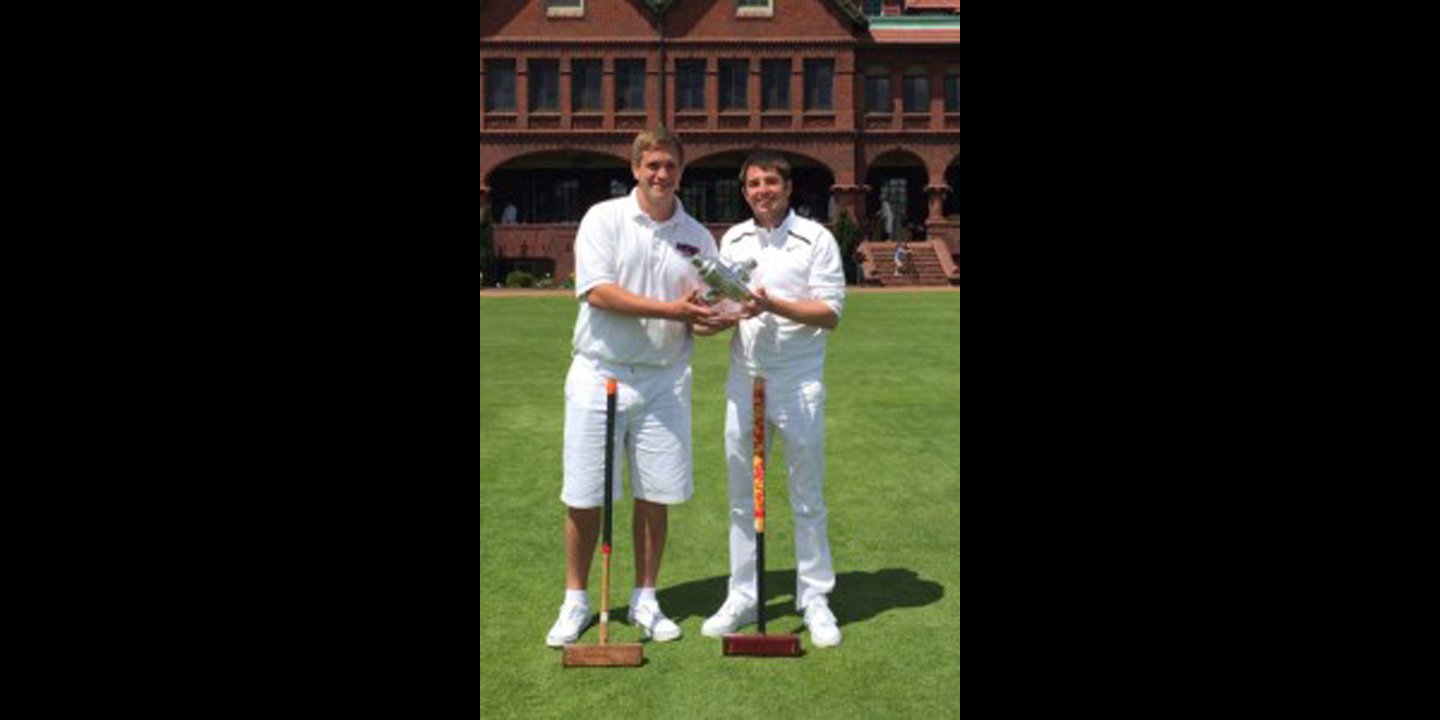 Doubles teams competed in five games of pool play with 16 teams making the playoffs in a single elimination bracket. Nathaniel Sanborn and Caleb Wilson were undefeated in pool play and were seeded no. 1, playing no. 16 seeded Austin Gibson and Ross Courtain (also from OKWU).