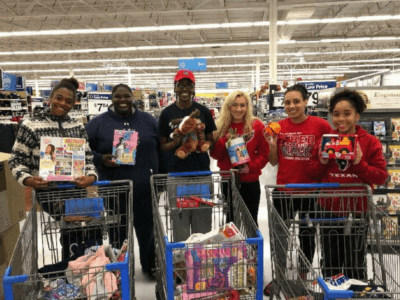 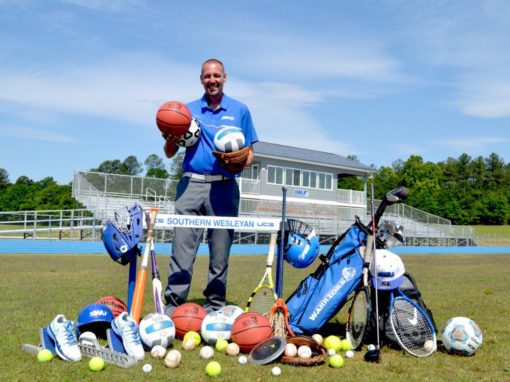 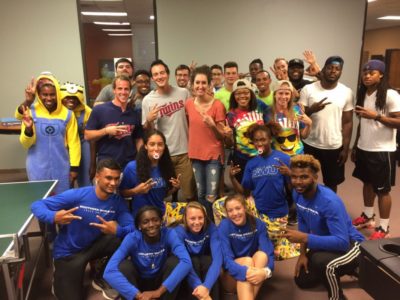 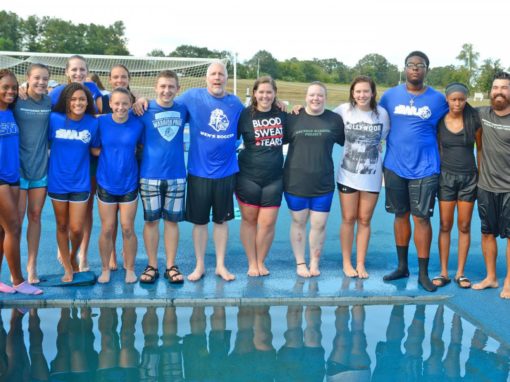 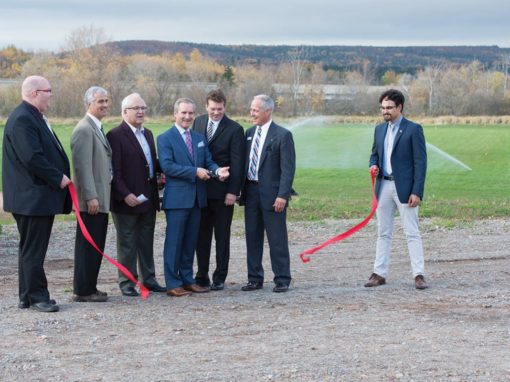 Benson Athletic Complex has been named after Pete Benson, Kingswood alumnus, and his wife Ginnie. 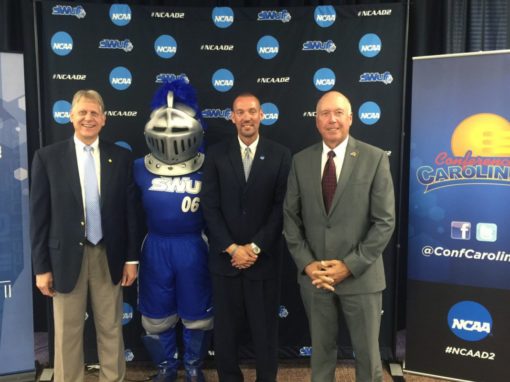 Southern Wesleyan University has been accepted as a full member of the NCAA Division II, completing a three-year process. 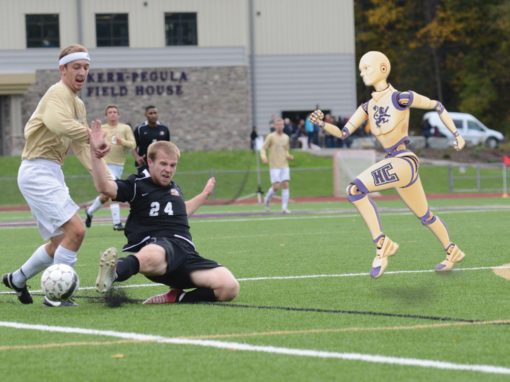 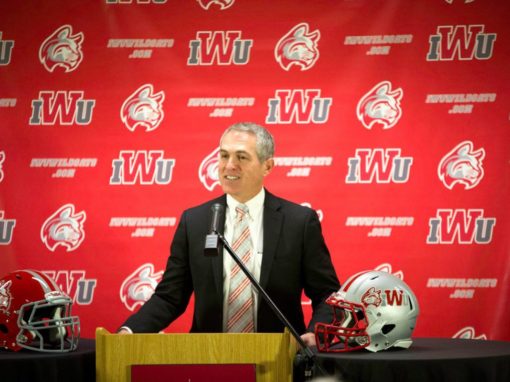 Are you ready for some football? Indiana Wesleyan says YES!

Football is coming to Indiana Wesleyan University, proposed to begin the fall 2018. The school sees this opportunity as one to build “positively into the lives of young men.” 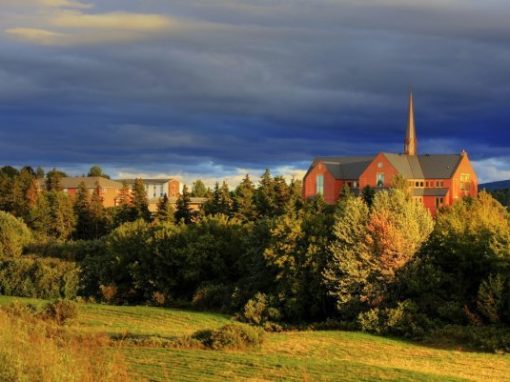 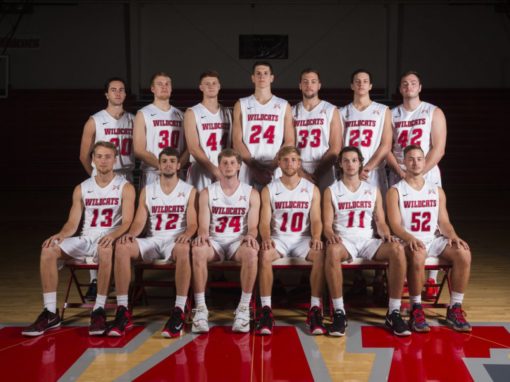 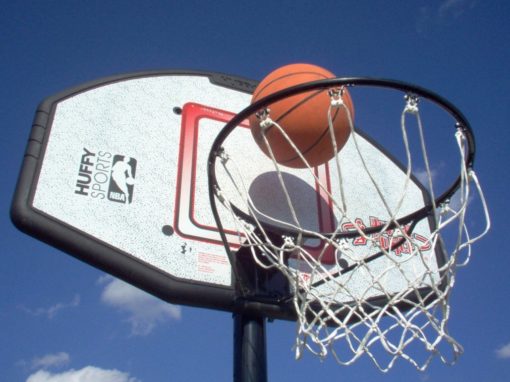 Eyes on the rim

Jim Dunn relates childhood basketball memories with how it looks to keep our eyes focused on Jesus amidst a world of distractions. 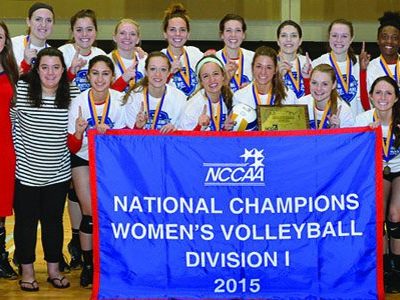 ​The first weekend in December was championship-filled for athletic programs at three Wesleyan colleges and universities. 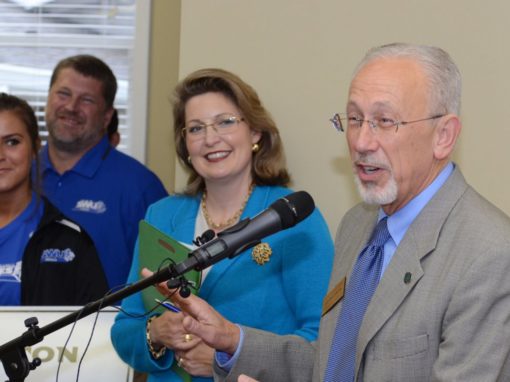 The new tennis facility at Southern Wesleyan University was dedicated October 28 with a ceremony inside the Nicholson-Mitchell Christian Ministry Center, overlooking the tennis complex. 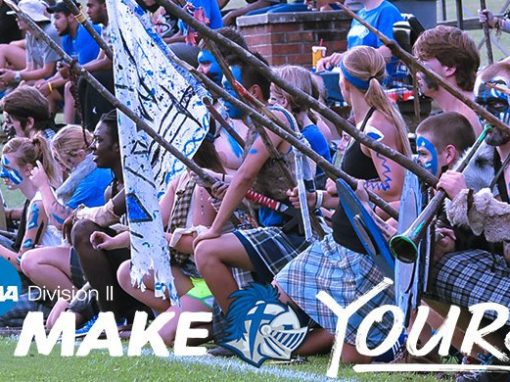 ​Southern Wesleyan University has been approved for provisional membership in the NCAA after receiving notification from the Membership Committee, entering the final year of the 3-yr membership. 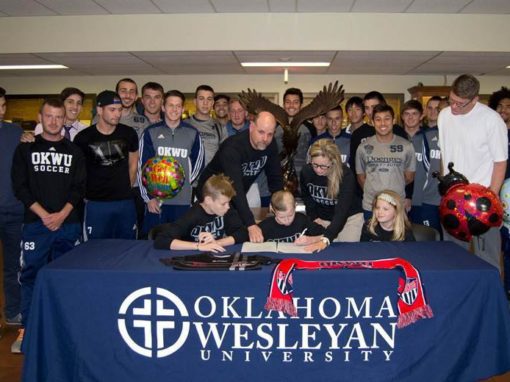 OKWU men’s soccer recently signed a new recruit, one who is already loved by the team and coaching staff. Mason Green, 12, is fighting brain cancer, and the team added him to the roster. 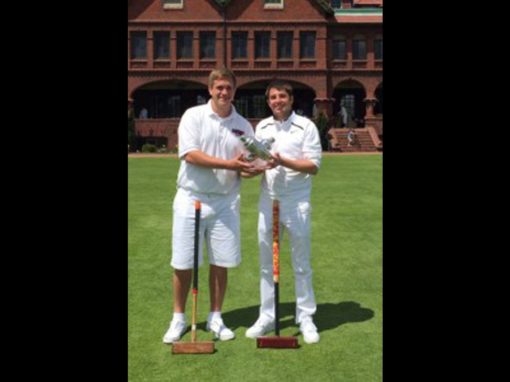 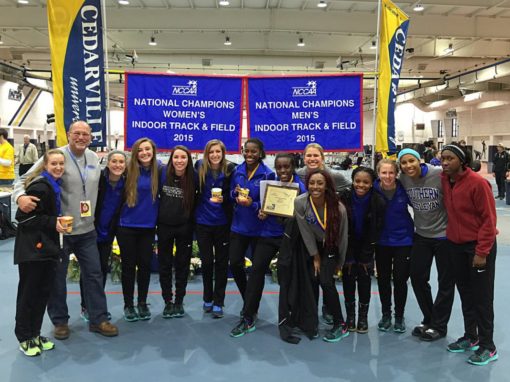 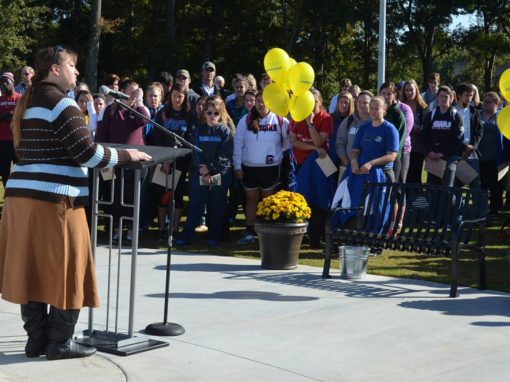 Southern Wesleyan dedicated a bench in Krystal Pearce’s memory on its new flag plaza on campus. Pearce, killed in a car accident in 2013, prayed for fellow athletes at SWU to know Jesus. 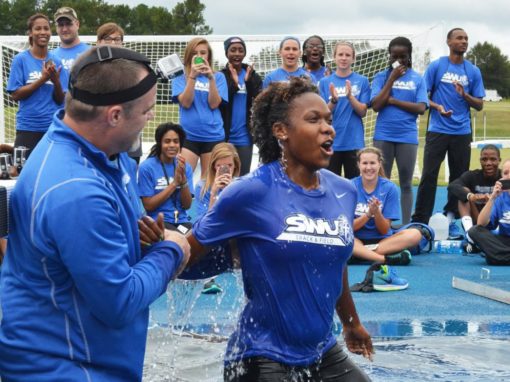 Two SWU coaches reflect on how revival is happening in the athletic department. One coach says he hasn’t seen anything like it in his 28 years at the university. 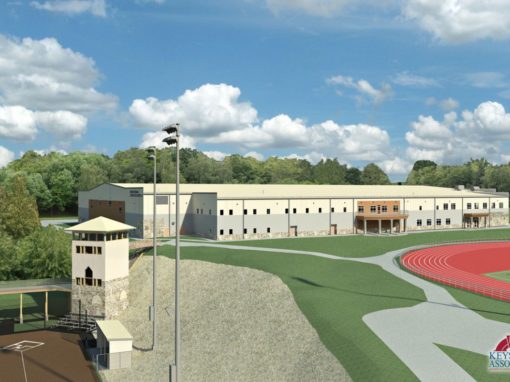 Houghton College’s Kerr-Pegula Athletic Complex will be dedicated on October 4. The $23-million complex will allow Houghton athletics to excel at the next level. 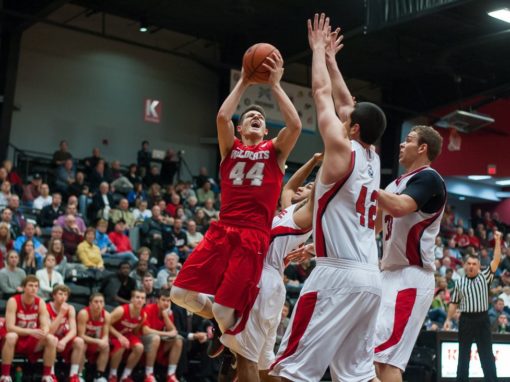 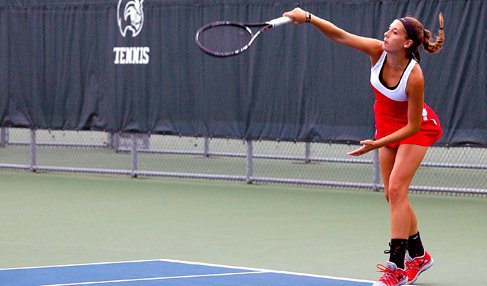 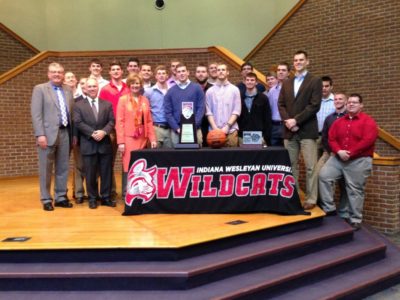