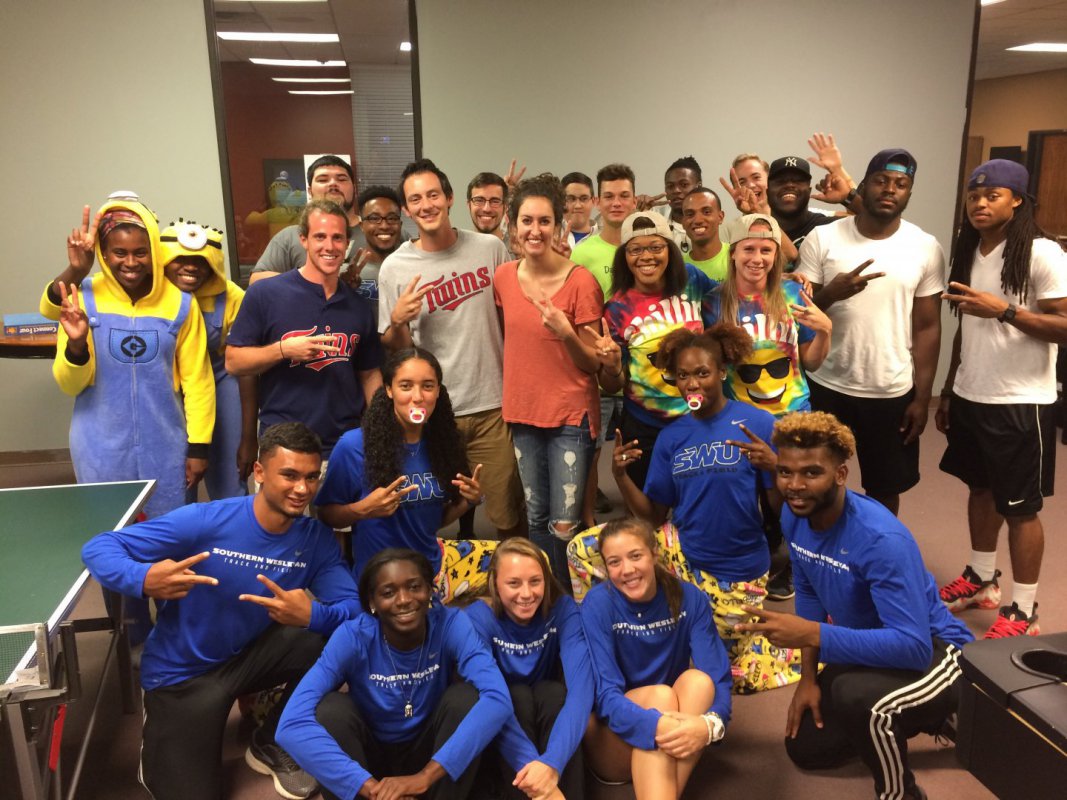 In two years' time, more than 40 SWU student-athletes have been discipled through Campus Outreach.

Two years later, CO SWU was officially launched and Rachel Rutan, Ronco’s fiancée, was transferred from staff at Presbyterian College to staff at SWU. Upon her arrival, Rachel learned to adjust to the new rhythms and culture of SWU. SWU students are highly relational and value quality time with those around them, so being on staff at SWU meant lots of hours in the cafeteria, time in the freshman dorms, and time in many other areas of campus such as the gym.

Since then, countless SWU students have been impacted by the ministry: 80+ have experienced life change at CO’s New Year’s Conference, 40+ have engaged in life-on-life discipleship with a student or staff, 30+ have been a part of CO’s Leadership Project (five returning as leaders on the project), and 10+ students have placed their faith in Christ. Upon becoming an official CO campus in 2014, Campus Outreach Greenville has placed three full-time staff at SWU and is committed to the campus going forward.

“It’s changed the course of my life,” said Justin Brew, a senior on the baseball team, referencing the discipleship he has received from Ronco. Justin is not the only one impacted by CO. There are many others who have experienced life change as a result of CO’s presence on the campus.

Recently, Justin has been able to take the tools he has received from CO’s discipleship and evangelism training to share his faith with his teammates, seeing at least one of them come to faith. He now disciples that teammate. Others like Jordan Hargrave, Morgan Haney, Kay Kay Kimble, and Kayla Eison have placed their faith in Christ and are now discipleship leaders in the SWU community. They continue to lead in Campus Outreach as a result of the life-on-life discipleship with Rutan.

Athletes and non-athletes alike represent the make-up of a typical Campus Outreach weekly meeting on Thursday nights. Beyond the Thursday night meetings, students are involved in discipleship groups and prayer meetings that allow them to connect and get to know each other and God in a deeper manner. As a result of the life-on-life discipleship, SWU students are growing in their faith and are learning how to lead and disciple the next generation of students.

Ronco and Rutan (engaged to be married in January) have the vision to remain planted at SWU until there is a day where they can walk away from the campus and know that, as the next freshman class comes in, there will be disciples of Christ who will not only share the gospel, but will come alongside the next generation to help them become leaders for Christ. 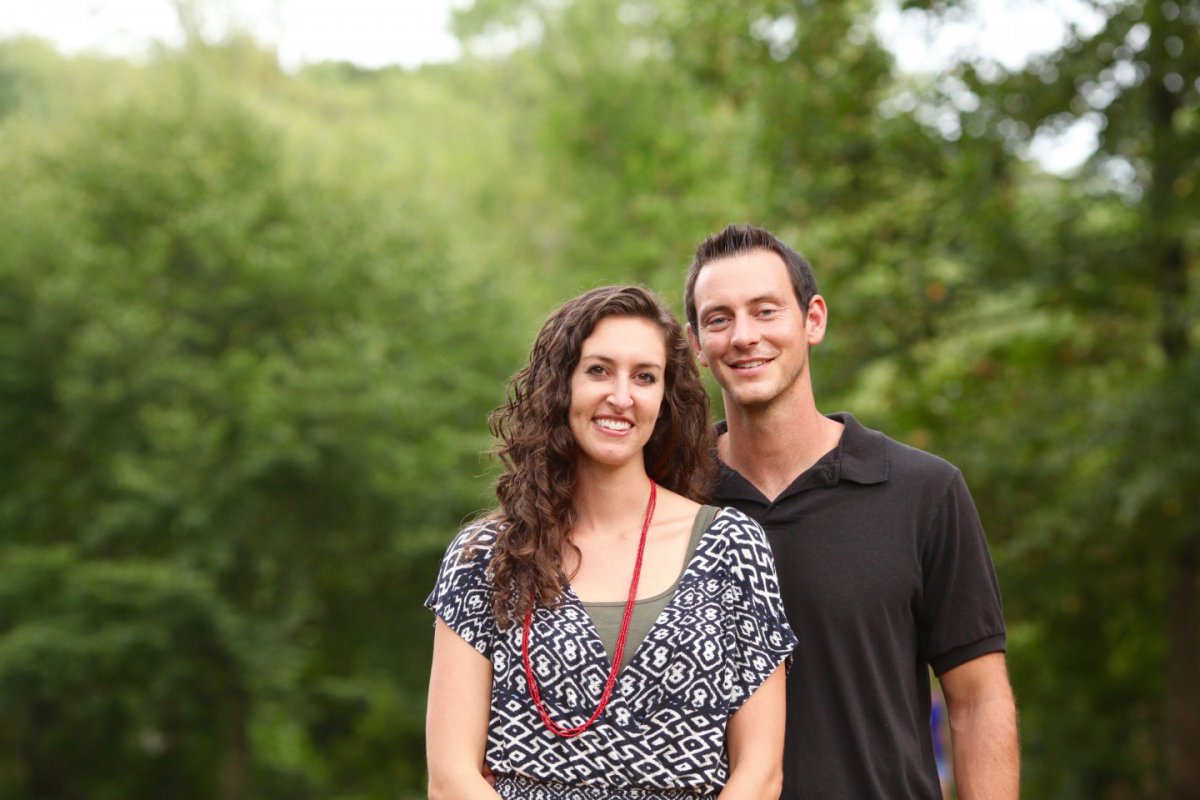