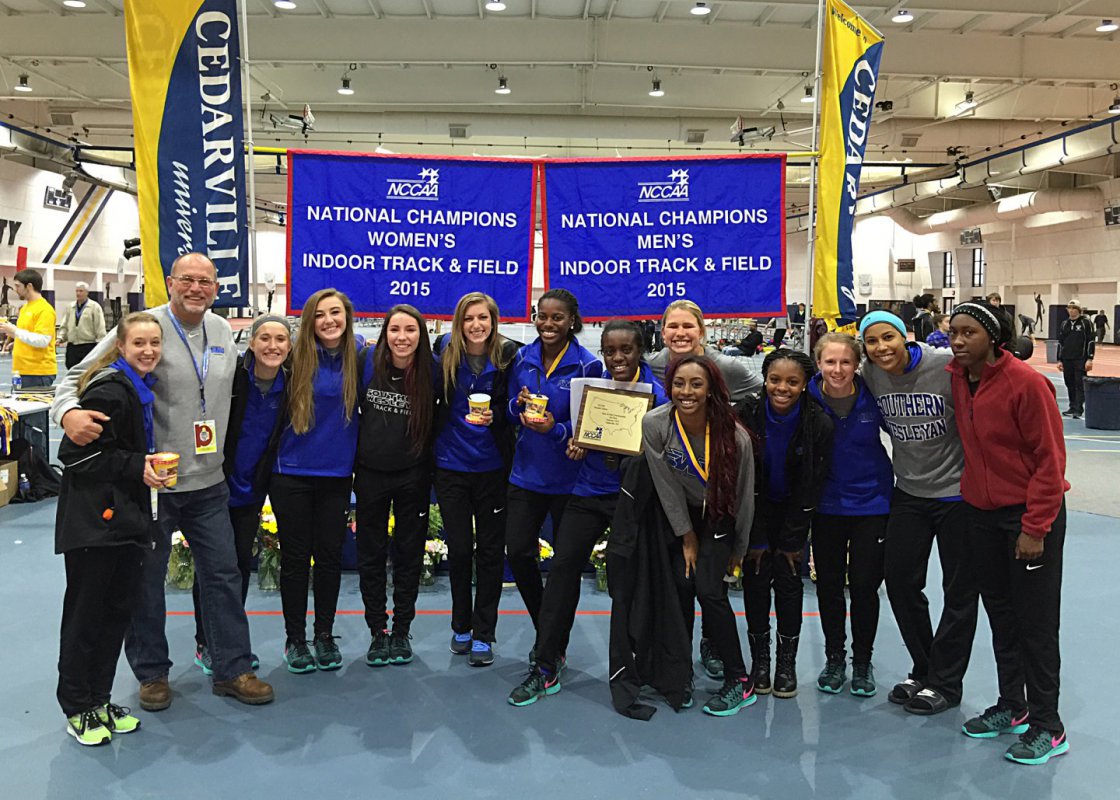 Southern Wesleyan University crowned its first NCCAA (National Christian College Athletic Association) national champions in track and field as the women finished fourth out of 21 teams and the men placed ninth out of 19 scoring teams. The Warriors broke nine school records during the meet.

The women’s 4×400 relay team of Amy Barton, Lavornne Taylor, Shy’keya Wimberly, and Brandi Jackson set a school and Doden Fieldhouse record with a time of 3:57.14 to claim the program’s first national championship. The Warriors won the race by nearly two full seconds ahead of McMurry University.

The women added 11 top-8 finishes on Saturday to go along with four from Friday night. The men had eight total top-8 placements.

The Warriors will take two weeks off before opening the outdoor season at the USF Invitational on March 12. 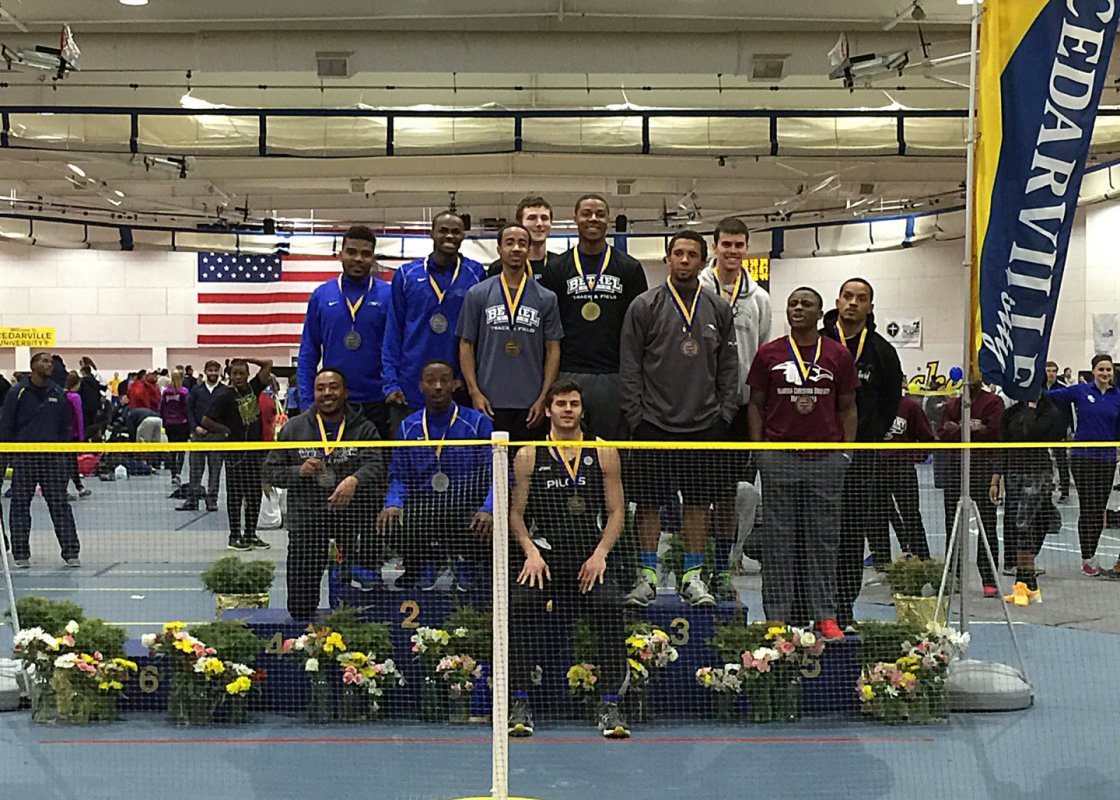