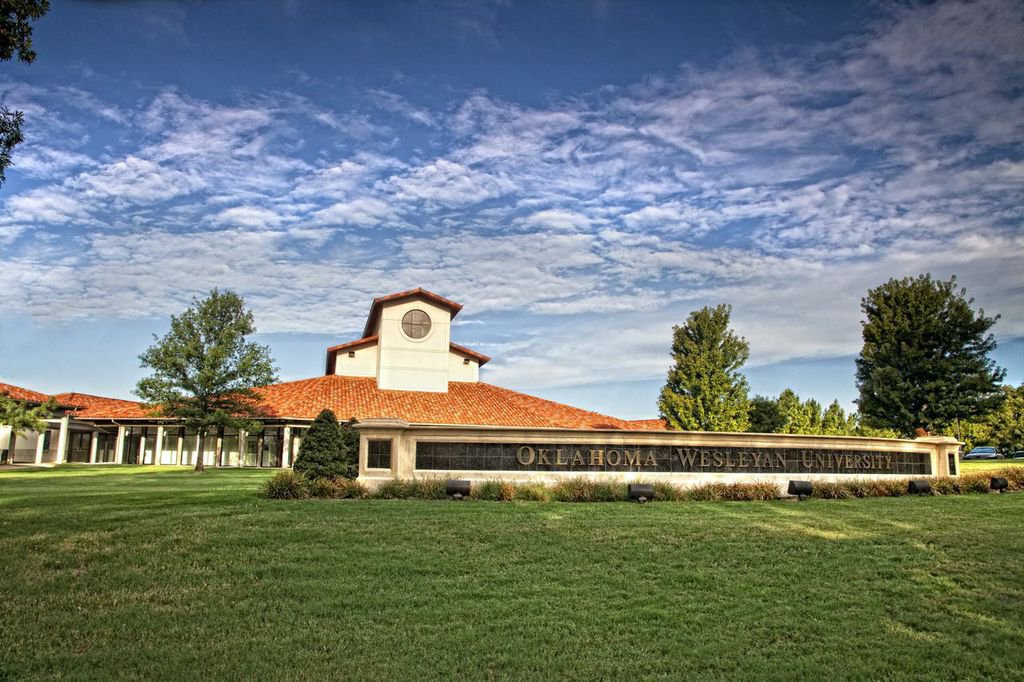 Dr. Everett Piper, president of Oklahoma Wesleyan University, announced that OKWU will not participate in this year’s National Association of Intercollegiate Athletics (NAIA) Cross Country Championship unless it is returned to the state of North Carolina.

Piper’s statement is in response to the decision made by the NAIA Council of Presidents to pull the national meet out of North Carolina because of the state’s so called “bathroom bill,” which specifies that men and women should use the restrooms appropriate to their biological sex.

“How can the NAIA claim to be an organization that ‘champions character’ if its leadership so eagerly breaks its word and its contract with the state of North Carolina?” questioned Dr. Piper. “And how can we claim to be an organization that supports women if our leadership is so willing to deny female athletes the right to have their own bathrooms, showers, toilet, and lavatory? The NAIA’s disregard for such basic rights is sobering.”

In the University’s tenure as an NAIA school, Oklahoma Wesleyan has achieved numerous NAIA athletic accolades including conference, regional, and national championships.