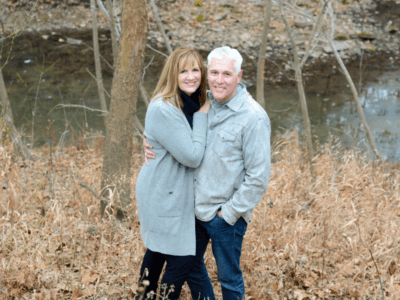 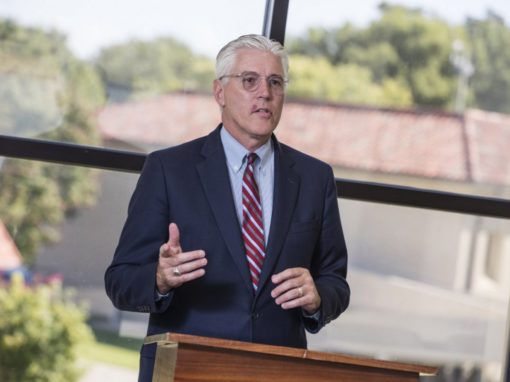 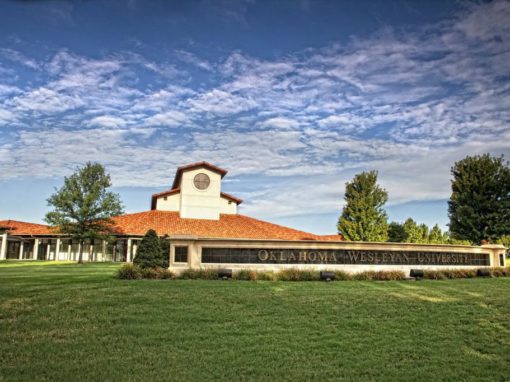 From China to Charleston, Christianity works

Dr. Everett Piper discusses why Christianity works across cultural lines in both hemispheres. Both a homosexual atheist and former advisor to the President agree. 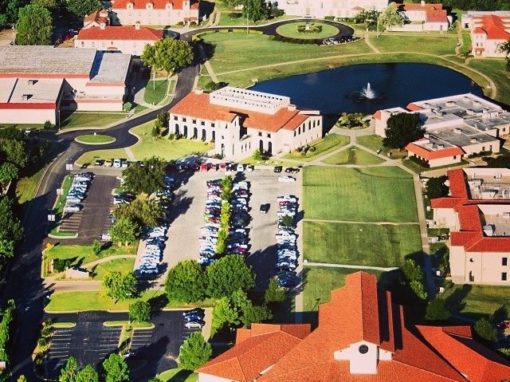 OKWU to host conference on marriage and human sexuality

OKWU and the Josh McDowell Institute will host the second annual JMI Collision Conference, which will focus on marriage and human sexuality.

An offended airline passenger shouted, “You shouldn’t say [Merry Christmas] because not everyone celebrates Christmas!” Everett Piper examines what the world would be like without the holiday.

Thank God for the Church

The Church has stemmed the tide of evil time and time again. From the killing fields of Cambodia to the prison cells of Cuba, it has been the “flowing stream” of justice.

Oklahoma Wesleyan University is the sixth best college in the West, according to rankings to be published in the 2015 U.S. Best Colleges Guide.

​Last week President Everett Piper of Oklahoma Wesleyan communicated to his board of trustees and the OKWU family some good news at the start of the school year.