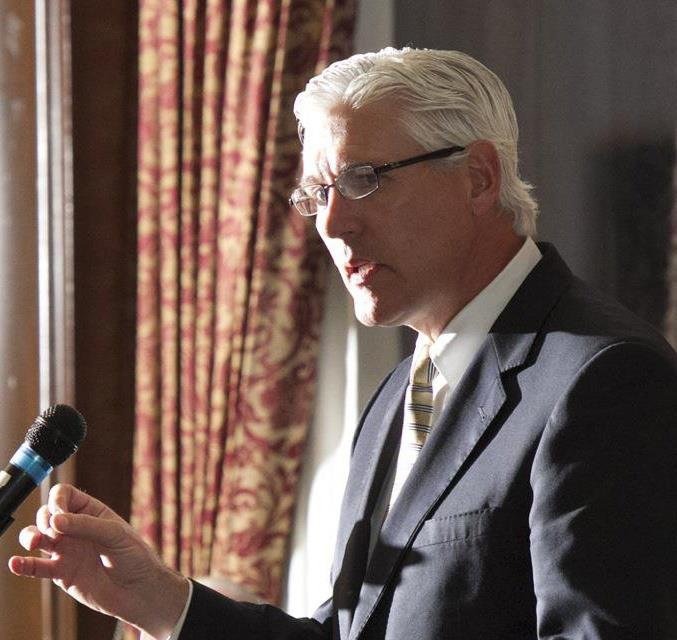 This article appears at “The Poached Egg” online forum on apologetics. Dr. Piper is president of Oklahoma Wesleyan University.

More than sixty years ago, in The Abolition of Man, C.S. Lewis challenged Christian scholars to enter the “town square” and the “market place of ideas.” He argued that if we failed to do so, we would become “men without chests:” a culture of heartless people satisfied with our own subjectivity and divorced from any common agreement of what is right and wrong; a culture of disconnected individuals who care little for what is immutable and enduring, accurate or true. Lewis warned of a time when life’s big questions would lie fallow in a field of disingenuous inquiry, where shallow people with shallow minds would have little interest in a harvest of meaningful and objective answers.

Today is a time of big questions:

Life: When does it begin, and when does it end, and who has the right to define it and take it?

Global warming: Is its premise scientific, political, principled or pragmatic?

Sexuality: What is healthy and best for our bodies, our souls, our families and our society?

Tolerance: Are all worldviews epistemologically, ontologically and morally equal, or are some philosophies and religions simply better and more accurate than others?

Marriage: Should its definition be God’s or the government’s?

Justice: If radical Darwinism and moral neutrality are true, isn’t the concept of justice rather arbitrary and meaningless? The strong should subdue the weak and the “fittest” should survive, shouldn’t they? If we are all nothing more than the products of happenstance and chance then there is no reason to object to those with power prevailing over those without it. In fact, in such a world, all “morality” is really nothing more than the imposition of bourgeois rules upon the oppressed proletariat. Right?

All these questions and so many more… But do we really want answers? Do we assume the existence of right and wrong, accuracy and inaccuracy, in our asking or do we care more about silencing our opponents than correcting our own opinions? Stop and think about it. Does our query assume one answer is going to be closer to the truth than another? Are we honest enough to want an answer even at the expense of our personal ideologies or political agendas? Do we want to learn or are we content to lecture – even if the facts prove we are wrong?

In The Great Divorce, Lewis challenges such intellectual laziness and political expediency. “Our opinions were not honestly come by,” he said. “We simply found ourselves in contact with a certain current of ideas and plunged into it because it seemed modern and successful . . . [We] just started automatically writing the kind of essays that got good marks and saying the kind of things that won applause.”

“Having allowed [ourselves] to drift, unresisting . . . accepting every half-conscious solicitation from our desires, we reached a point where we no longer believed the [truth]. Just in the same way, a jealous man, drifting and unresisting, reaches a point at which he believes lies about his best friend.”

Lewis concludes: “Once you were a child. Once you knew what inquiry was for. There was a time when you asked questions because you wanted answers, and were glad when you had found them. Become that child again . . . You have gone far wrong. Thirst was made for water; inquiry for truth.”

So, the key question really is this: Do we actually want answers or are we more interested in what seems “modern and successful . . . [seeking] good marks and saying the kind of things that win applause?” Do we embody the childlike sincerity Lewis encouraged or do we look more like manipulative teenagers, hungry for popularity? Do we want our arguments to be right and true or would we rather be politically correct, and “fashionable?”

Os Guinness, in his book Time for Truth, challenges this adolescent tendency to eschew the factual in favor of the faddish. “Truth does not yield to opinion or fashion,” he says. “It is simply true and that is the end of it. It is one of the Permanent Things. Truth is true even if nobody believes it and falsehood is false even if everybody believes it.” Both Lewis and Guinness make it clear that confidence in popular thought and what is trendy has very little, if anything, to do with ideological veracity. Truth is not determined by vim, vigor or a vote.

So if you and I really want answers – If we really want our ideas to be confirmed if they are right and corrected if they are wrong – then perhaps we should humbly set aside our adolescent desire for “good marks” and instead seek what is true (even if it is dreadfully unpopular) and give up what is false (even if it is a dearly loved passion). The integrity of real questions demands nothing less.

“Once you were a child. Once you knew what inquiry was for. There was a time when you asked questions because you wanted answers, and were glad when you had found them. Become that child again . . .” C.S. Lewis 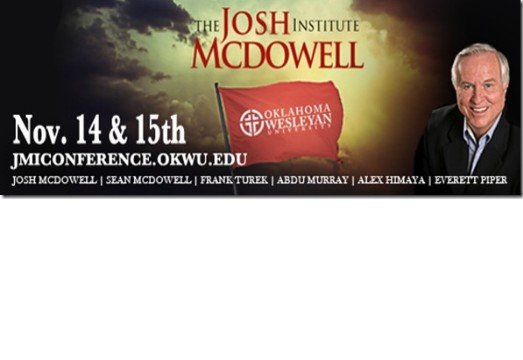