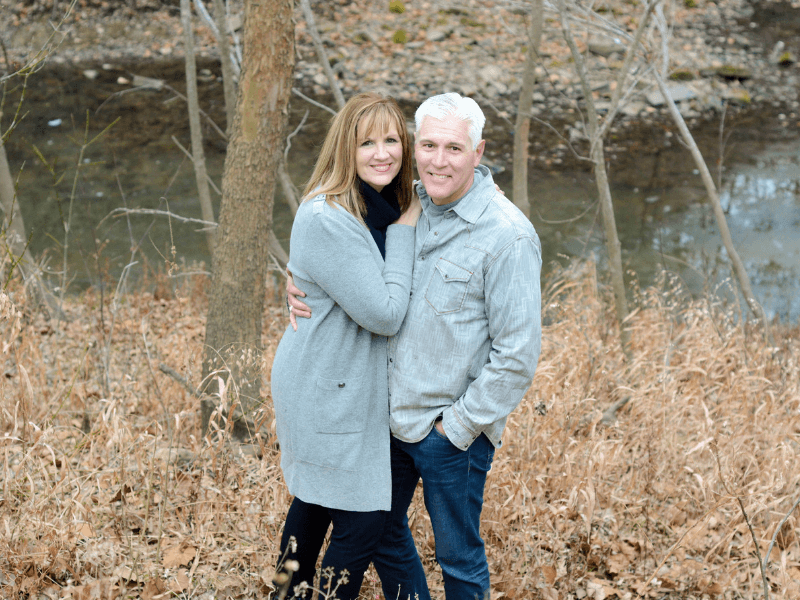 Dr. Everett Piper has announced his retirement as president of Oklahoma Wesleyan University. He announced the news at the OKWU Board of Trustees meeting on October 11. Retirement will take effect in June 2020.

“Oklahoma Wesleyan University owes Dr. Piper a huge debt of gratitude for the amazing turnaround in the financial health of our school since his arrival 16 years ago,” said Board Chairman Roger Metcalf. “Even more important is the spiritual vitality that Dr. Piper has helped us experience. Practically everyone who knows anything about OKWU knows of the four P’s that Dr. Piper implemented shortly after his arrival. We thank God for sending Dr. Everett and Marci Piper to us and are grateful for their leadership and service to OKWU!” (The four P’s are: Primacy of Jesus Christ, Priority of Scripture, Pursuit of Truth and Practice of Wisdom.)

Under Dr. Piper’s leadership, OKWU has moved from financial exigency to fiscal health. Debt is now zero while annual revenue has more than doubled. Over $17 million in capital improvements including a new library, new school of business, new fitness center and three new residence halls have been added to the campus.

The university is known as a prominent proponent of a biblical worldview through its Josh McDowell Institute for Christian Apologetics and is a leader in advocating for capitalism, free enterprise and constitutional liberty through its Keating Center and The Chesapeake Energy School of Business. The university also now leads both nationally and internationally in the fight for biblical justice and against human trafficking through its Orange Movement. Total enrollment has nearly tripled over the past 16 years and the university’s motto to “impact culture” with the Lordship of Christ has increased exponentially.

A presidential search committee has already formed, with a focus on maintaining the university’s core mission and advancing the mission of The Wesleyan Church to transform lives churches and communities through the hope and holiness of Jesus Christ.

“We believe that God is in control and the future is bright,” said Metcalf. “And we are looking forward to wherever he leads us.”