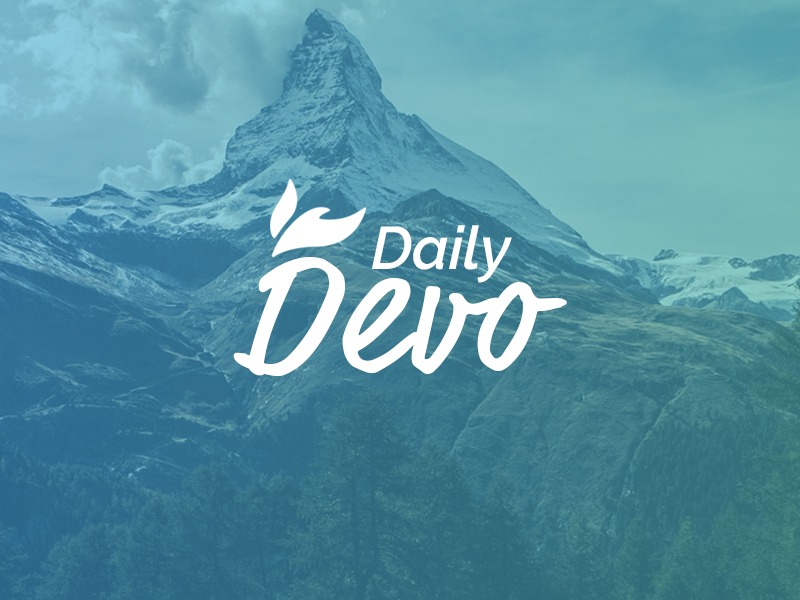 Brainstorm and narrow down the one word that would sum up your life.

Mary Magdalene went to the disciples with the news: “I have seen the Lord!” (John 20:18)

ONE OF MY PASTORS, who is also a classical guitarist, would often play music at a nursing home during their yearly “memorial service,” where the residents would celebrate the lives of their friends who had passed. One older gentleman got up to offer praises for his wife, with whom he had shared a room at the home. He kept using the word outstanding to describe his wife. She was “outstanding” as a wife, companion, friend, and in making their home a beautiful place to be and to return to after long days at work. While he was still grieving, he focused on all the good she had brought into his life—and all the memories he now would be able to cherish as he waited his turn to finally be reunited with her.

When the women went to the tomb of Jesus, they approached with the expectation of honoring Him by taking care of His body, which had been torn to shreds by the Roman soldiers. Despite Jesus’ repeated predictions that God would raise Him from the dead, neither these compassionate embalmers nor His disciples expected Jesus to appear before them in the (glorified) flesh.

The man who honored his wife, and kept calling her “outstanding,” understood the power of hope and anticipated the joy of one day being reunited with his beloved companion. The woman at the tomb went from sorrow to euphoria in the span of few minutes because she saw her risen Lord. Jesus has risen, indeed.

Brainstorm and narrow down the one word that would sum up your life.