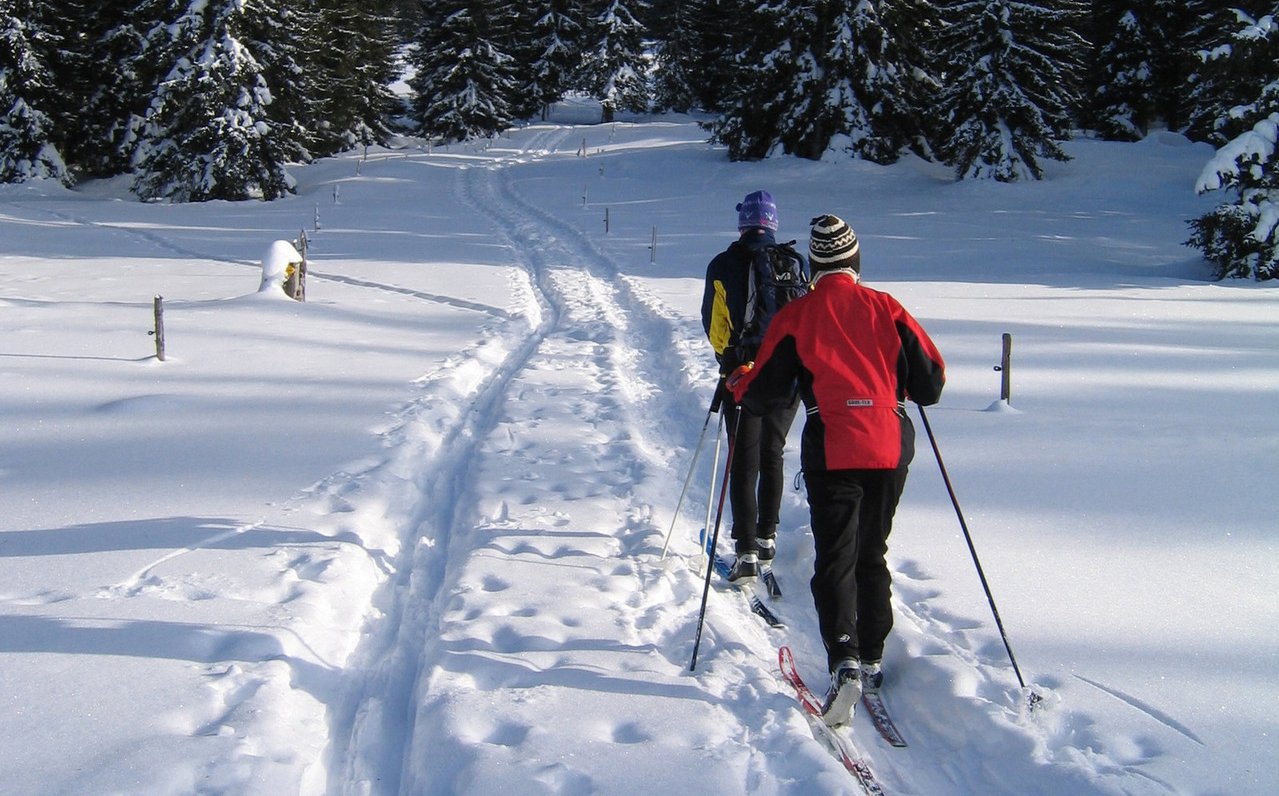 The 91-year-old fell midway through the cross country ski race. Though he fractured four ribs, he kept plodding along and finished. Are you an overcomer like Hermann?

My friend Loren placed a round deck table with a glass top behind the garage last fall, intending to take it to his farm. He never did. Meanwhile a small bush under the table grew until it bumped into the glass. It squirmed and maneuvered until it found the small hole in the center of the glass, whereupon it squeezed through and began to flourish on the top side.

Loren, who has a way with words, said the bush branched out above the glass and “made itself into a centerpiece . . . no longer an ordinary ornamental.” Then with an eye for an allegory, he added, “I love overcomers.”

I have another friend, Mark, who lives in northern Wisconsin, where they host the annual American Birkebeiner, North America’s largest cross country ski race. Approximately 9,000 skiers come from most states and many nations to compete. Spectators line snow-covered Main Street and ring cowbells while weary skiers cross the finish line.

The winner is often some Olympic European who hardly breaks a sweat. Mark likes the middle of the afternoon when the ordinary folks finish. That’s when the lawyers, cooks, plumbers, and preachers struggle across the finish line. He rings the bell with vigor to celebrate their accomplishment.

A few years ago, his daughter Hannah asked if they could go back down to the finish line shortly after dusk. Mark explained the race was over but Hannah pleaded, “It might not be over yet.” So they went back just in time to hear someone say, “There’s one more skier coming in!”

It was 91-year-old Hermann Nunnemacher, who had fallen midway in the race and fractured four ribs. But he got up and kept plodding. The crowds were gone, but Hannah and Mark vigorously rang their cowbells for Hermann.

When a reporter asked him how he felt, Hermann answered, “I hurt.” The next Wednesday Hermann’s picture graced the front page of the local newspaper, the only time in history when the guy who finished last made the headline.

Mark, who also loves overcomers, said, “It’s not how you start but how you finish that counts.”

The apostle Paul loved overcomers too. He was one. He said, “I have fought the good fight, I have finished the race, I have kept the faith” (2 Timothy 4:7 NIV). Don’t give up! Be an overcomer!