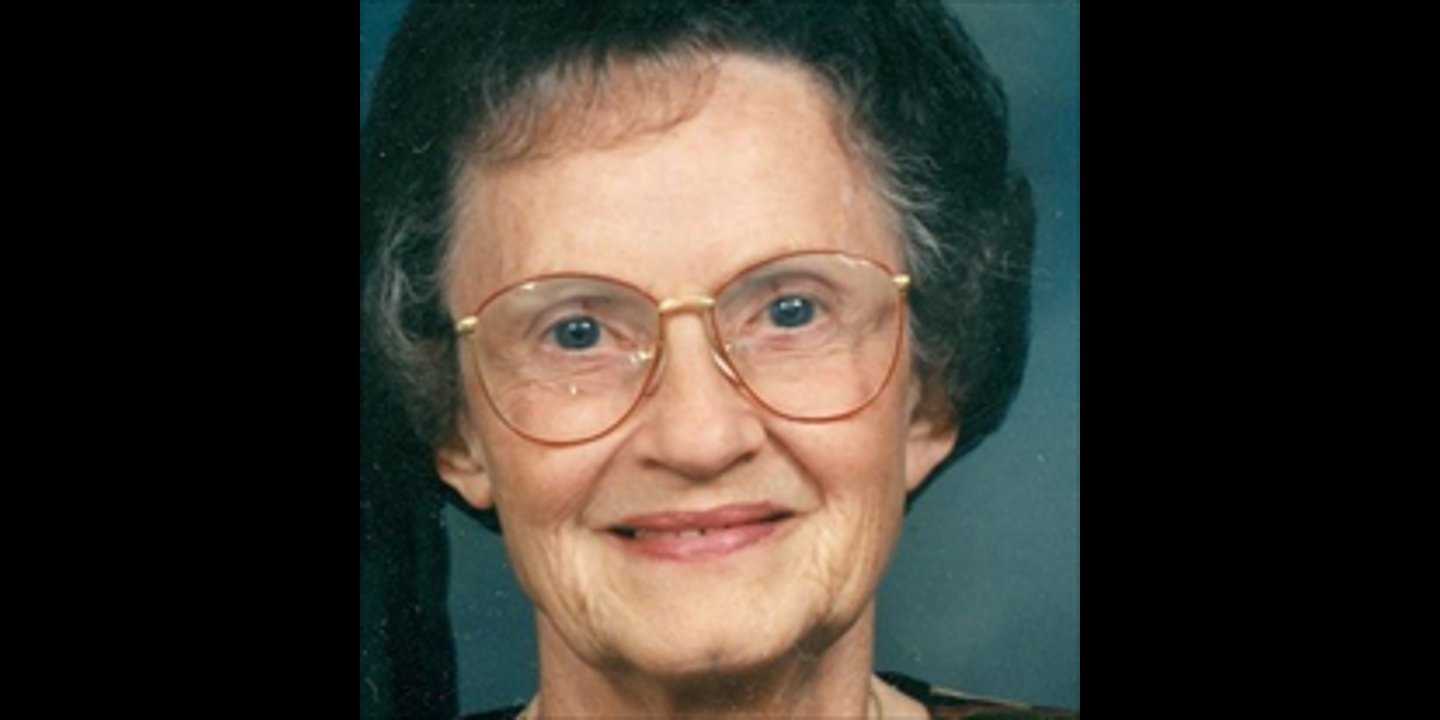 Ruthanne Emery was known as a gracious hostess, opening her heart and home to many throughout her lifetime.

Ruthanne Adams Emery was the widow of former General Superintendent Dr. O. Dale Emery, who died in November, 2015. Together they served The Wesleyan Church for over 65 years. Ruthanne was a loving mother and gracious hostess, opening her heart and home to many. Upon retirement, Dale and Ruth moved to High Point, N.C., where she lived until her death on Tuesday, August 23, 2016. She was a member of Hayworth Wesleyan Church.

Ruthanne was preceded in death by her husband of 69 years, her father and mother, and a brother, Jack Adams. She is survived by her six children, Steve (Carol) Emery of Noblesville, IN; Paul (Susan) Emery of Marion, Indiana; Deborah (Andrew) Weaver of Pierre, SD; David (Donna) Emery of High Point; Timothy (Erlena) Emery of Clearwater, FL; and Elizabeth (William) Tietje of High Point, 19 grandchildren and 44 great-grandchildren. She is also survived by brothers, David Adams and John Adams, and numerous nieces and nephews.

A celebration of her life will be held 11:00 am Friday, August 26 in the Chapel of Cumby Family Funeral Service in High Point, with a receiving of friends one hour prior to the service.