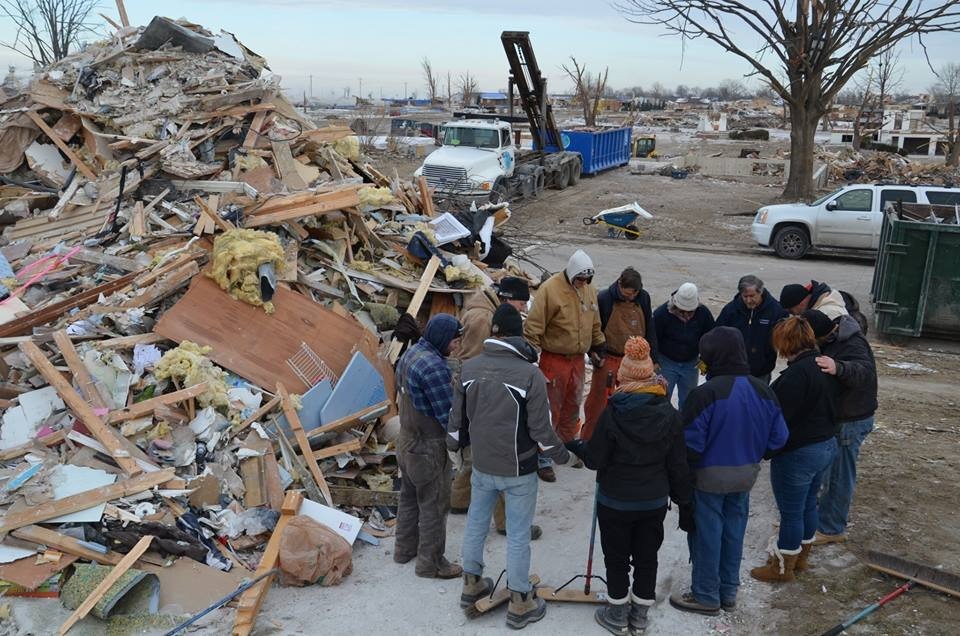 Volunteers are the heart of Poured Out. Without them, very little would be accomplished. Every volunteer in every situation is special, but the groups and individuals that responded to the tornado disaster in Washington, Illinois, last November were an extra amazing bunch. We had many reasons to be thankful for them:

Watch a video about Melissa’s story, one of the victims of the Illinois tornado. 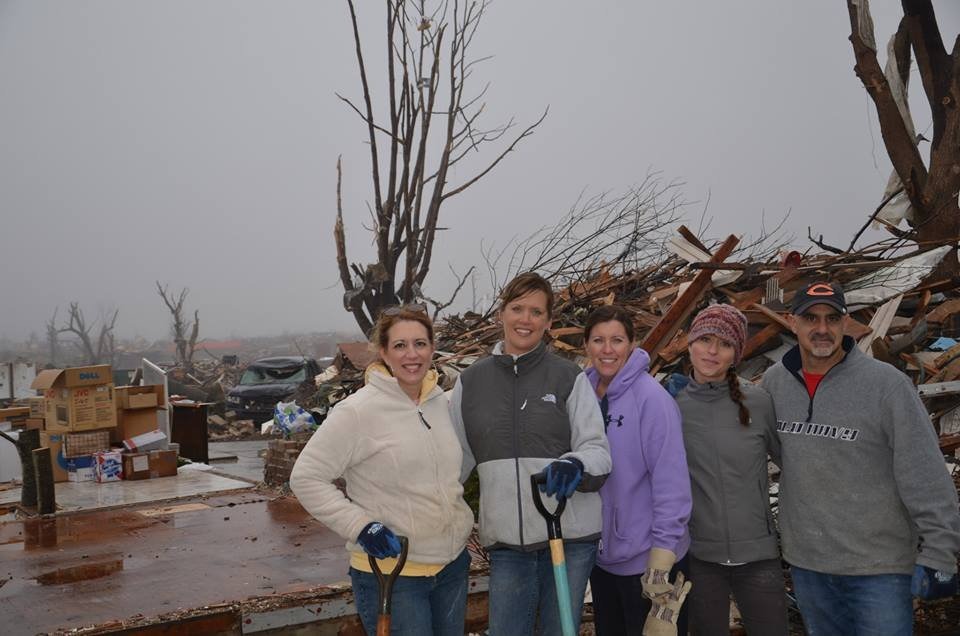 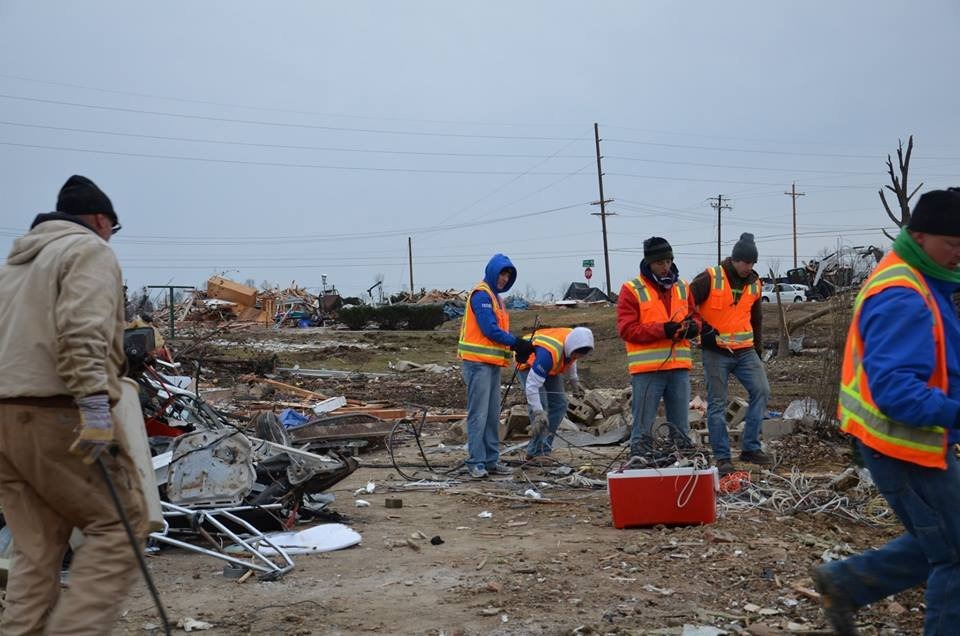