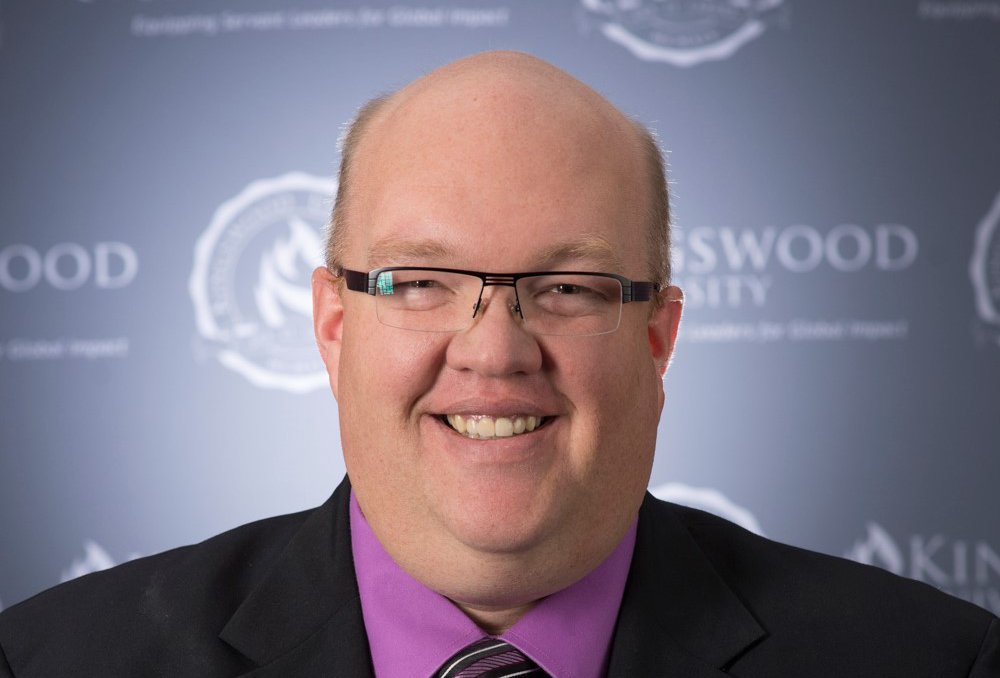 Price's first fundraising campaign unexpectedly changed his heart and the trajectory of his career forever.

Kingswood University is pleased to announce the appointment of Allen Price as its new vice president for development.

In 2000, Allen began working for JoyFM radio station as morning show host, “Big Daddy Shine.” He first “got his feet wet” in fundraising, when he became the station’s community relations specialist. In February 2005, Compassion Canada, one of JoyFM’s partners, asked Allen to make a week-long trip to Nicaragua to show him its work there. He agreed, and during that trip, God broke Allen’s heart for the poor.

While in Nicaragua, Allen answered God’s stirring to organize his first fundraising campaign: to bring one spigot of water to a local church in a small Nicaraguan community. He raised $10,000 within six short weeks.

Allen assumed that this was his first and last fundraising campaign, but God quickly said, “Do more.” He readily obeyed. In November 2005, he left JoyFM to work for World Vision Canada, first as team leader for Atlantic Canada and then as team leader for Ontario.

During his time with World Vision, Allen encouraged Canadian schools and churches to care for the poor. He taught, “God’s answer to poverty is the Christian church. When we follow God’s will for our lives, Christ, through us, makes certain all needs are met.”

Next Allen joined Canadian Baptist Ministries, fundraising for both ministry staff (missionaries) and various projects. Then this past August, Dr. Stephen Lennox, president of Kingswood, asked Allen to join Kingswood University as the vice president for development. After much prayer, he and his wife Amy accepted the offer and moved from Ontario to Sussex.

“Allen’s arrival is an answer to prayer,” said Lennox. “To have someone with Allen’s experience and who fits perfectly with Kingswood’s mission is a ‘God-thing!'”

Allen has been actively involved with his local church as choir director and worship leader. He enjoys playing piano, bass, and saxophone and has also sung in various quartets. He is a fan of the Toronto Maple Leafs, and with that, can be heard desperately chanting, “Go, Leafs, go!”

Allen is husband to Amy, and they are the proud parents of Benjamin, 4, and Emily, 2. His favorite time at home is “silly songs with Daddy,” and he and Amy enjoy golfing.