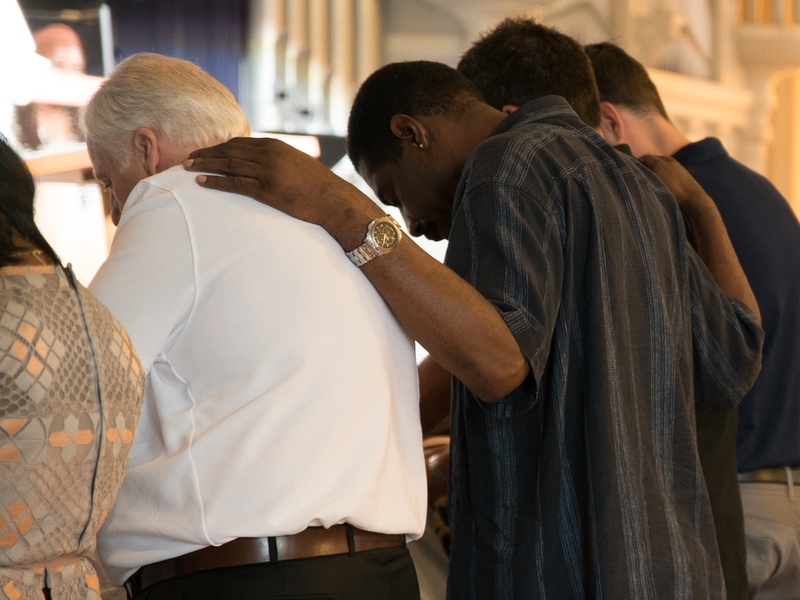 The theme of racial reconciliation in the church has perhaps never been more popular than it is today. I am grateful for the many pastors who use the pulpit to decry racism and call for the unity of God’s people of every ethnicity. After all, ethnic disunity in the church is the first major controversy the apostles applied the gospel to (Acts 15:1-29).

However, I don’t have to tell you that rhetoric is not enough. We have to make real moves toward genuine, multiethnic ministry. The problem? White Christians are missing some crucial factors when approaching ministry across a multiethnic spectrum.

As I lead a predominately white congregation seeking to reflect the more diverse demographics of our community, there are some factors we’re uncovering that most white Christians seem to miss. After listening to my black colleagues and a variety of other diverse voices, here are three crucial factors I believe we must address about multiethnic ministry.

1. What African-Americans are being asked to give up

We often fail to understand how profoundly the historically black churches and denominations have impacted African-American culture and what it holds for our brothers and sisters. We wrongly assume that this is simply a matter of two different cultures who should simply blend our musical and preaching styles. The problem with this thinking is that there are aspects — very admirable aspects — of the black church tradition that have no cognate elements among predominately white churches. The black church provided safety and community organization, fought for liberation and equality and raised up prophets and political leaders all during a horrific period of black oppression in America. The place it holds in the hearts of its people is not something we can or should expect to be relinquished. Yet that is often how white Christians unwittingly speak about multiethnic ministry when they make it all about stylistic blending. And while I will not pretend to speak for my African-American colleagues and friends, what may seem to a white person as a simple blending of cultures could very understandably be processed as a loss of a treasured aspect of African-American culture. We cannot approach multiethnic ministry until we are prepared to consider exactly what such a move would cost our black brothers and sisters.

We must acknowledge that the American religious landscape makes multiethnic ministry very difficult. Michael Emerson and Christian Smith’s book Divided by Faith draws attention to the fact that the disestablished nature of American religion (i.e. everyone chooses their faith community) has created a very competitive marketplace. In response, churches have adapted by appealing to niche markets of religious consumers. There are churches faring incredibly well at creating massive, homogenous congregations with a single culture. It is entirely possible, and much easier, to build “successful ministries” without a multi-ethnic emphasis. This means if it is not one of our starting values, a utilitarian approach will make it far too easy to neglect, and we further contribute to the racialization of society. For those churches who have driven their stake in the ground and declared this to be among their values, let this serve as reminder that the religious marketplace is not turned in our favor. It will take people driven by conviction, not convenience.

3. It must start with white repentance

In 1787, Richard Allen, a black Methodist minister, led a group of African-American parishioners out of their church in Philadelphia after being forced to stop praying in a certain area that was for white parishioners only. Thus, the seed was planted for the African Methodist Episcopal Church. Seminally, the black church in America walked out those doors in 1787, and we were never fully united again. But let’s be clear: it was not the desire of African-Americans to be separate. It was the desire of white Christians. So, any approach toward multiethnic ministry must begin with acknowledging that our tradition has created this situation, and therefore, we must collectively repent. White repentance also helps to avoid the paternalistic, tone-deaf approach taken by many white leaders wherein the advantaged tell the disadvantaged their plans to make everything all right. The humble approach — the right approach — is to begin with a posture of repentance.

I’ll admit that I am still considering the right way to address these three crucial factors. I was once naive enough to believe that simply changing up worship styles would be an adequate measure to attract minorities.  But there is a reason examples of churches that have addressed these factors successfully are few and far between. I found out quickly that the barriers are hundreds of years old and will not fall with easy solutions. As such, this journey is still unfolding for me and the church I lead. We know reconciliation is at the heart of the gospel, so we can consider this the right action even if not the easy, utilitarian approach to growing a church. I encourage you to start somewhere building bridges in your community. Don’t wait until you have adequately addressed each issue I raised above, but let these questions guide you as you engage a broken and divided society desperate for the Church to be the Church. 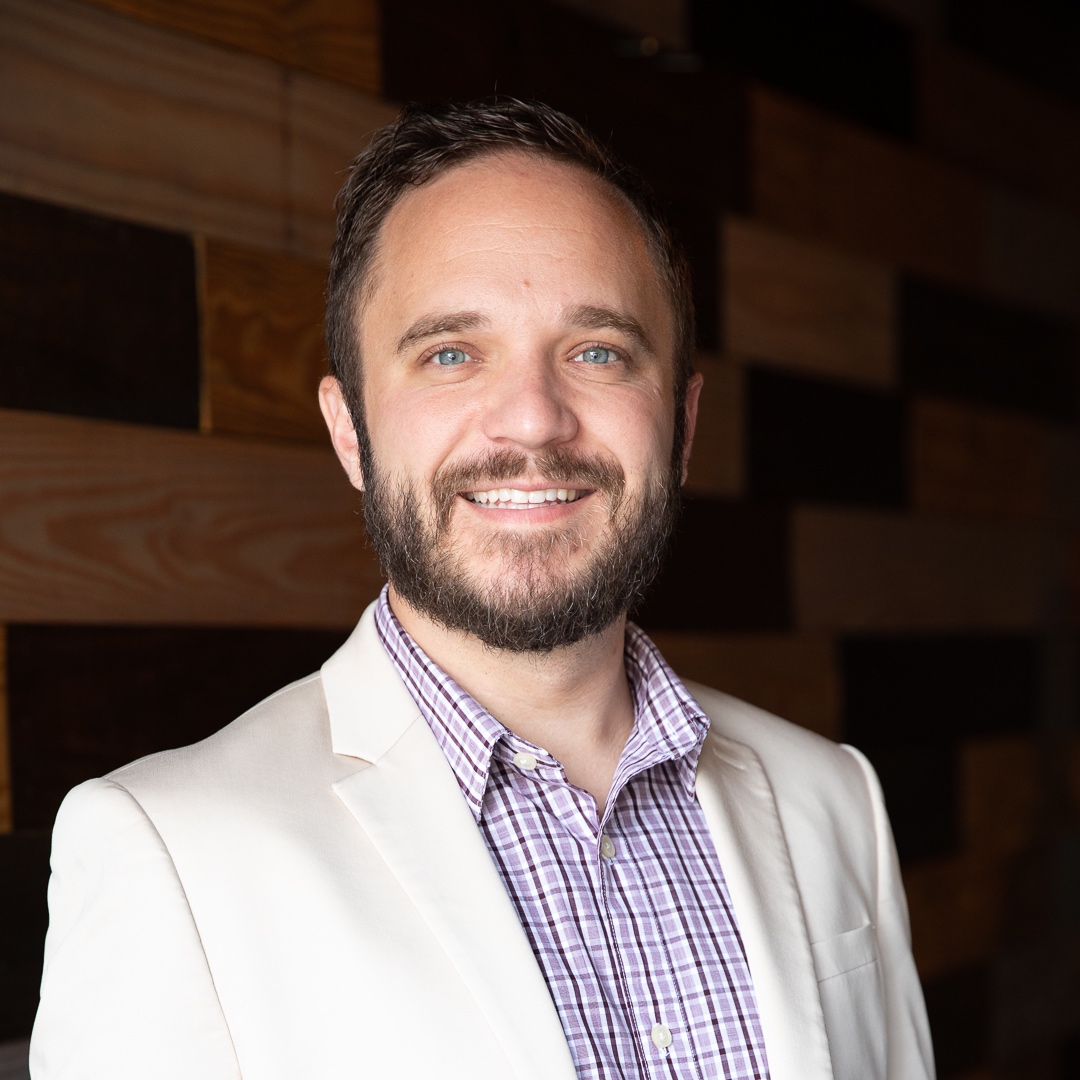 Josh Ratliff is lead pastor of Welcome Wesleyan Church in Seneca, South Carolina, and director of Church Multiplication and Discipleship for the South Carolina District. He holds an M.A. in Biblical Studies from Asbury Theological Seminary in Wilmore, Kentucky. He is married to Valerie, and they have three children. He is passionate about teaching Scripture and developing other leaders to find and live out their purpose.