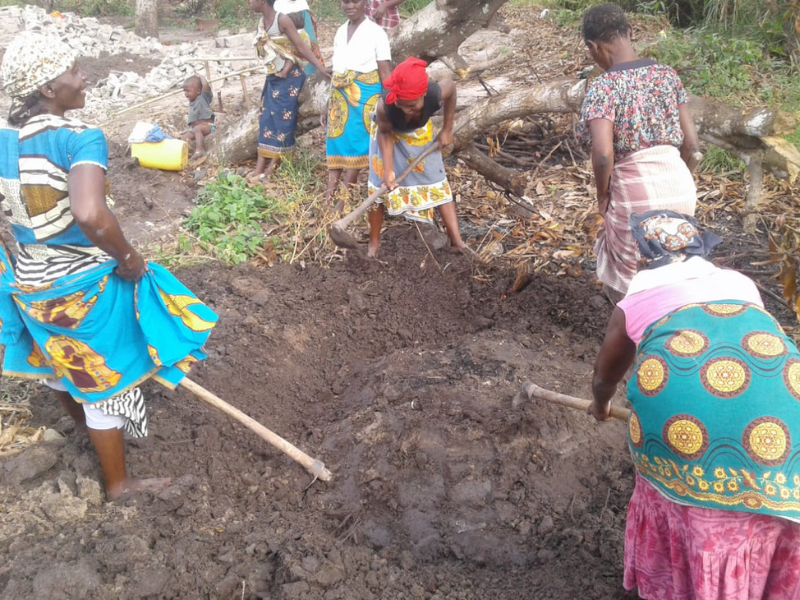 Give to Mozambique WERF

The Wesleyan Emergency Relief Fund (WERF) was activated on March 19 to assist victims in desperate need of relief. To date, more than $83,300 has been raised through WERF. Donations have been used to purchase water purification drops, construction items and medicine, as well as to transport eight tons of locally-donated clothing. Monetary donations are also being used to provide food for those who report to five work sites where churches are being rebuilt. Mozambican church leaders are coordinating the work sites.

Wesleyans are urged to continue to pray, and significant needs remain. Relief and rebuilding efforts will be ongoing. To read the original WERF announcement, click here.