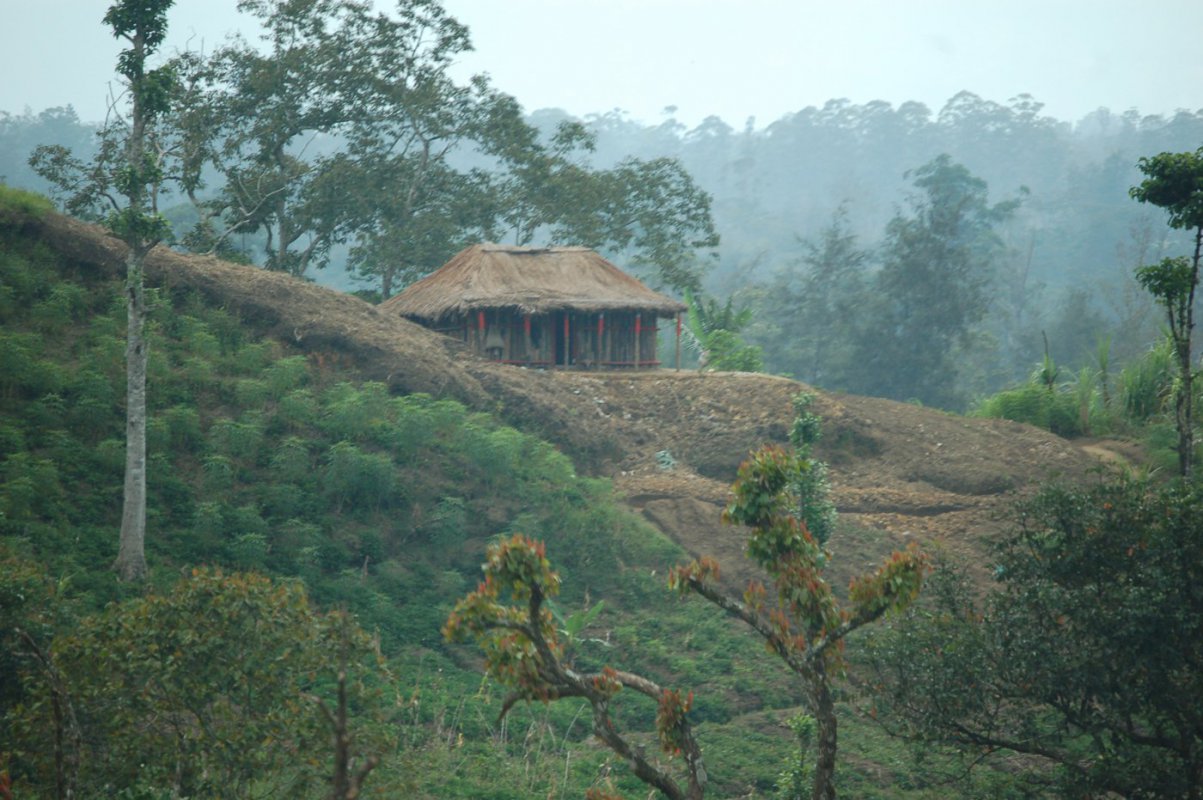 The Highlands of Papua New Guinea has experienced very heavy rainfall this month. Several areas have been flooded, including Waposali. Most villages in that church district (Upper Poloba) are built along the Erave River. Flooding has now wiped out many gardens and livestock. Many people have lost their homes. And some Wesleyan church buildings have been washed away. At its peak, the river washed up onto most of the Waposali district centre, including the airstrip and school buildings (many books were damaged beyond repair). All of the station workers’ houses were either damaged or destroyed.

There has been no loss of life and for this we thank God.

Because most of these people live a subsistence lifestyle, there will be a “time hungry.” They will not starve, because gardens at higher elevations are still producing. And they can hunt and fish. However, life will be much more difficult for a few months. To compound the misery, there is now a measles outbreak in the Upper Poloba district.

Waposali does not yet have mobile phone coverage. From time to time, Tau Hokopai, one of our unsung heroes in Papua New Guinea, climbs a nearby mountain just to call me. Between times we try to catch each other on the two-way HF radio.

Tau helped us build the Wesleyan Bible College in 1996 and then became part of the first graduating class. Next, he trained as a health worker. Since then, he has been the only person willing to serve the medical needs of the remote Upper Poloba district full-time.

The Upper Poloba district is NOT asking for any financial help. Let’s respect their desire to take care of each other at this stage. We are thrilled to see that quality in them. However they are asking for our prayers. I’ll be helping Tau get supplies as needed. I expect things will eventually get back to “normal” for them.

So please pray for our brothers and sisters in the Upper Poloba district. Especially pray for Rev. Richard Mopeo (the district superintendent) and Tau Hokopai (the health worker). 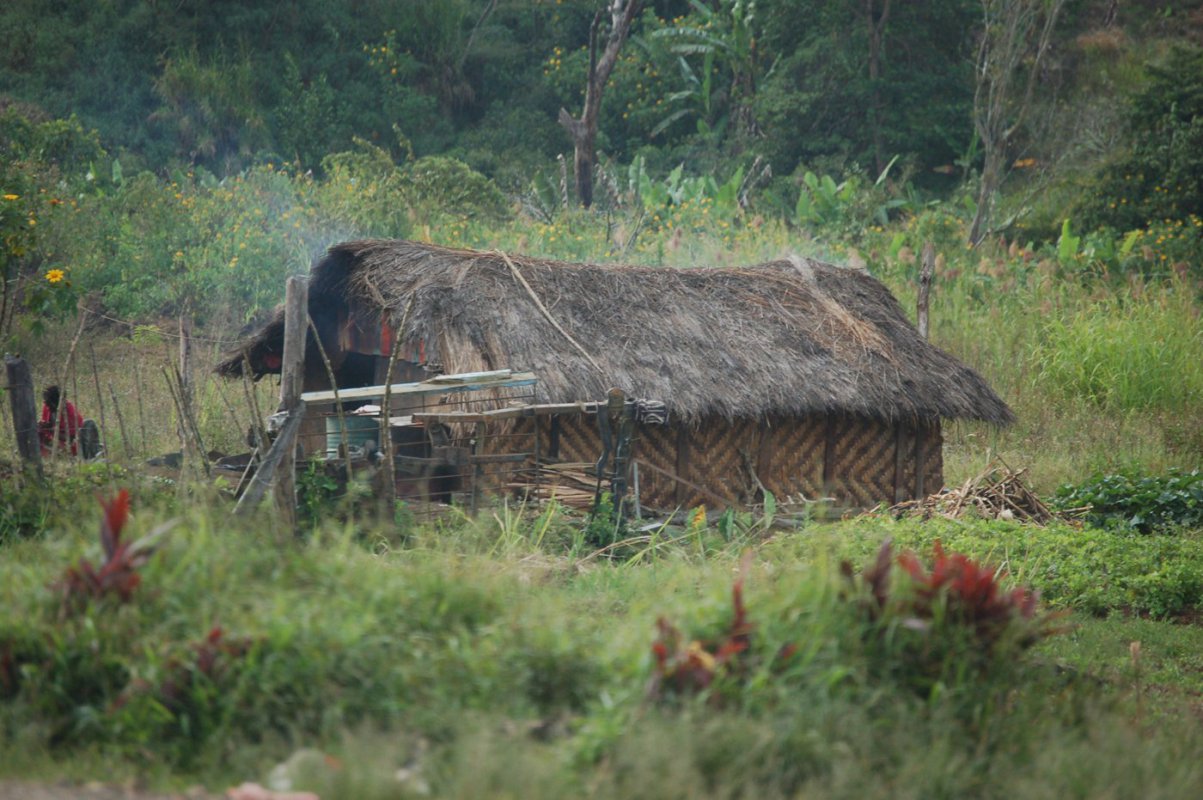 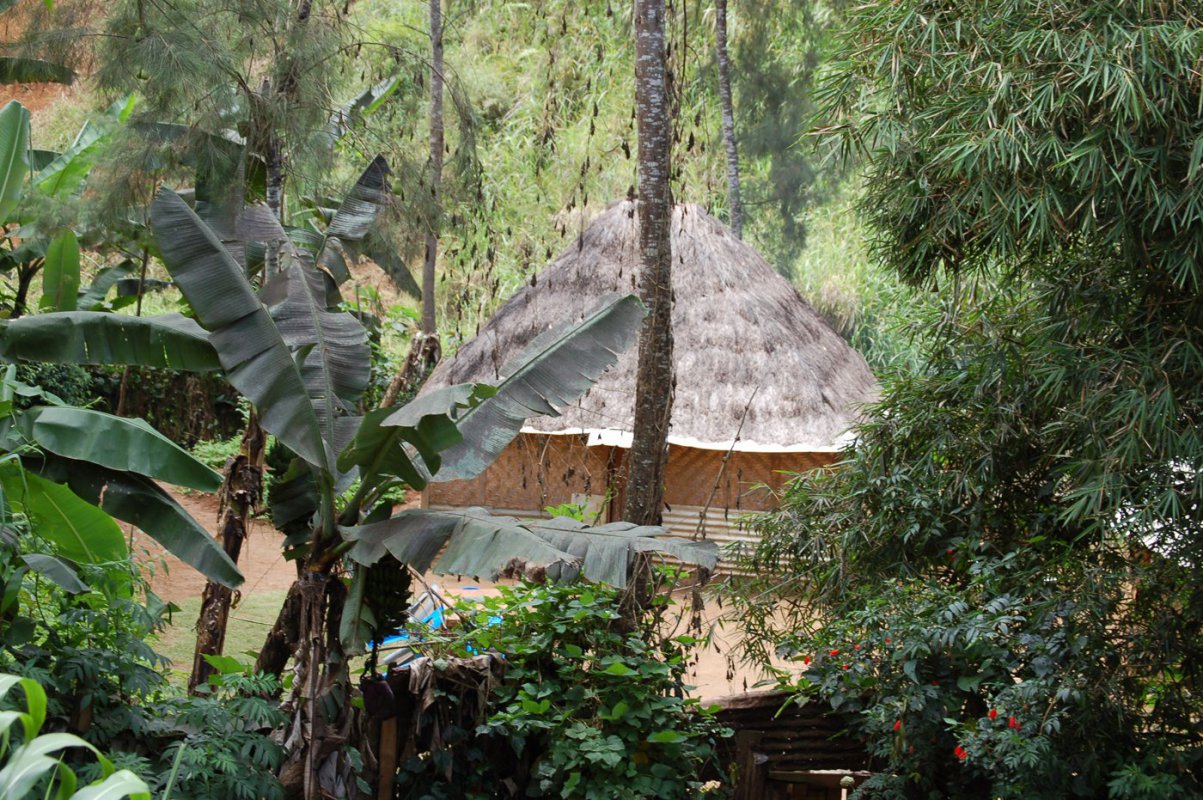