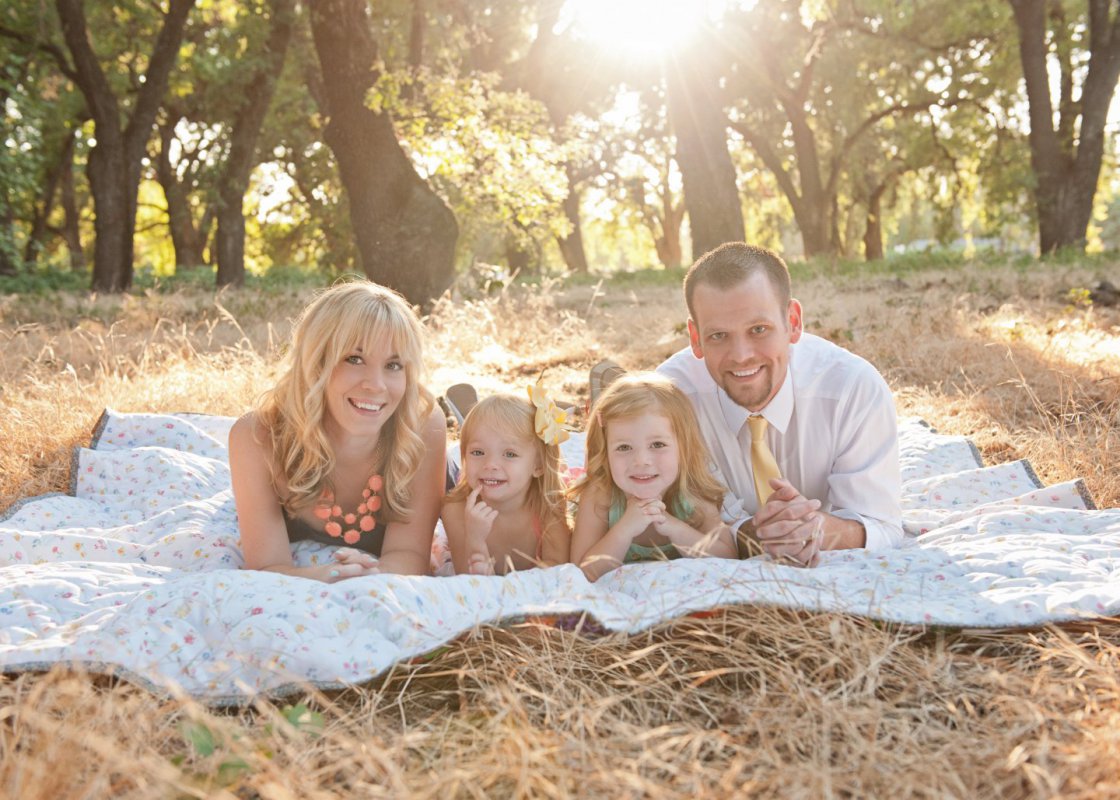 Planting a church in California would be comfortable for the Jennings family. After all, that was home. But Arizona kept coming to mind. Would God really ask them to serve in the desert?

Last year at the brink of ordination, I felt God tugging on my heart to be open to anything he asked of me. At that time, I truly thought I was open, but as a dialogue with God began, I realized he had plans that I hadn’t considered. God placed the state of Arizona in front of our family over and over again in the months following this prompting for openness. We knew nothing about Arizona at the time and had no idea why God would uproot us from our family and friends in California to move to the desert.

About nine months after we first began praying, God had bombarded us with Arizona as a place to which he was calling us, both in prayer and in our daily lives. We thought maybe we would be a part of an existing church there, even though church planting was something we had desired and had discussed many times before.

We were so convicted about exploring options in Arizona, that we took a week in November 2014 to simply explore that state. The first day we landed in Arizona, we visited Red Rock Village near Tucson. Rev. Jon Farmer of Foothills Community Wesleyan Church in Tucson had suggested it as a place of interest for planting. It is a new development of 2,500 people, and the highest population belongs to toddlers. There is nothing around for 25 miles except an elementary school for hundreds of families–and it needs churches.

The new development was instantly intriguing, but we had an entire state in front of us. As the days followed, we began to rule out certain options based on the Lord’s leading. Within the first 48 hours, it was clear that we were to be church planters to Arizona. As we drove through the state, Red Rock Village began to settle on our hearts. We visited plenty of places that were options to plant, including places where the climate was more to our taste, but we found ourselves dreaming of the new development in the middle of nowhere. God gave me a vision for a church that can transform a community and be the key to influence the culture of young families.

We were so burdened with this that we took our last day in Arizona to visit the Red Rock Village area again. When we pulled off the freeway and saw the line of houses in the distance, the peace of God rested on us. We knew right away that this was where God was calling us. Upon saying yes, we had no logistics in place to make this move happen. God has miraculously provided for us. This includes a job for my husband that easily transfers, and even winning a random contest with a prize of $5,000–exactly the amount we need to purchase a home in the community and transition our family.

On top of this, we have already had interest via social media from people in Red Rock for a new church! In June, we will relocate our two daughters, along with three other families from Sacramento, including Rev. Cody Bren (who will serve as co-pastor), to walk out this vision. We need your prayers for spiritual protection as we endeavor to follow Christ. We also need prayer for our team to receive jobs and homes to be able to make this transition. We are blessed to have this call on our lives, and although it is a sacrifice, we know that God has amazing things in store for Red Rock Village, Ariz., and his kingdom!


Rev. Ashley Jennings is married to Matt, and they have two daughters: Hailey (5) and Allison (3).