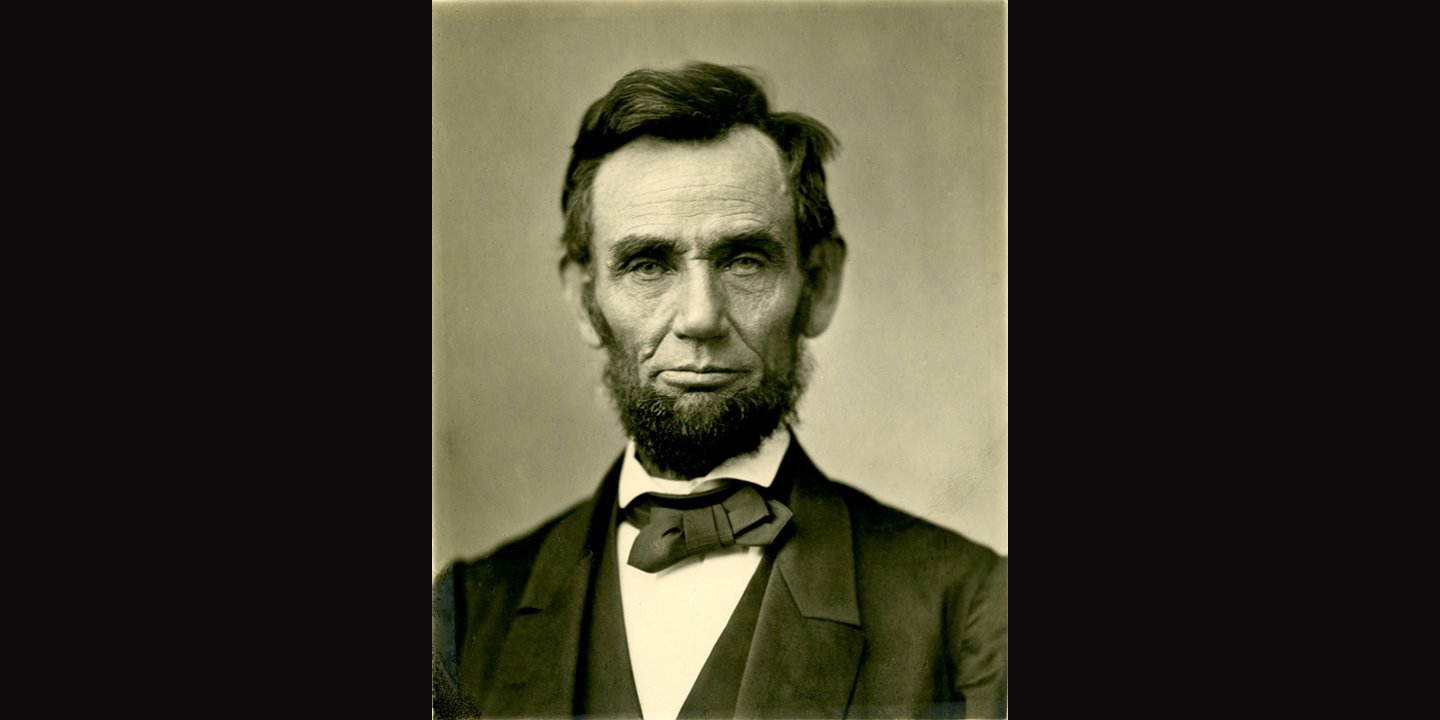 ​Secret to living a holy life

Do you suppose, if someone did a survey of people who excelled in spiritual things, they would find that such people have an extraordinary drive and determination to be holy?

What would your reaction be if someone said, “I would like to live a holy life”? Would you encourage them in their pursuit or would you laugh and say, “Yeah, good luck with that. I’d like to fly to the moon too, but it’s not likely to happen.”

Some time ago, the Los Angeles Times published a report on a five-year study of 120 top American artists, athletes, and scholars. The researchers admitted they expected to find people with great natural gifts. Instead, the mothers of these high achievers reported it was other children in the family who had greater gifts. The study concluded that the key element common to these successful people was not talent, but an extraordinary drive and determination.

Do you suppose, if someone did a survey of people who excelled in spiritual things, they would find that such people have an extraordinary drive and determination to be holy?

Obviously, only God can make us holy. On the other hand, if I may say it reverently, even God is helpless to keep us pure unless we are determined to be holy. In effect, we tie his hands unless we use every bit of diligence we have to cooperate with his efforts in us.

One of the New Testament writers said, “Make every effort to live in peace with everyone and to be holy” (Hebrews 12:14 NIV). I did a word study on the idea of “make every effort.” The Greek word means “to run swiftly in order to catch some person or thing, to seek after eagerly, earnestly endeavoring to acquire.”

Abraham Lincoln said, “Always bear in mind that your own resolution to succeed is more important than any one thing.”

Jim Rohn was a business philosopher, who said, “Disgust and resolve are two of the great emotions that lead to change.” What would happen if we became so disgusted with the way we have been that we mounted great resolve to change? What then if we turn to God and trust him to help us, believing that he certainly can if we truly will?