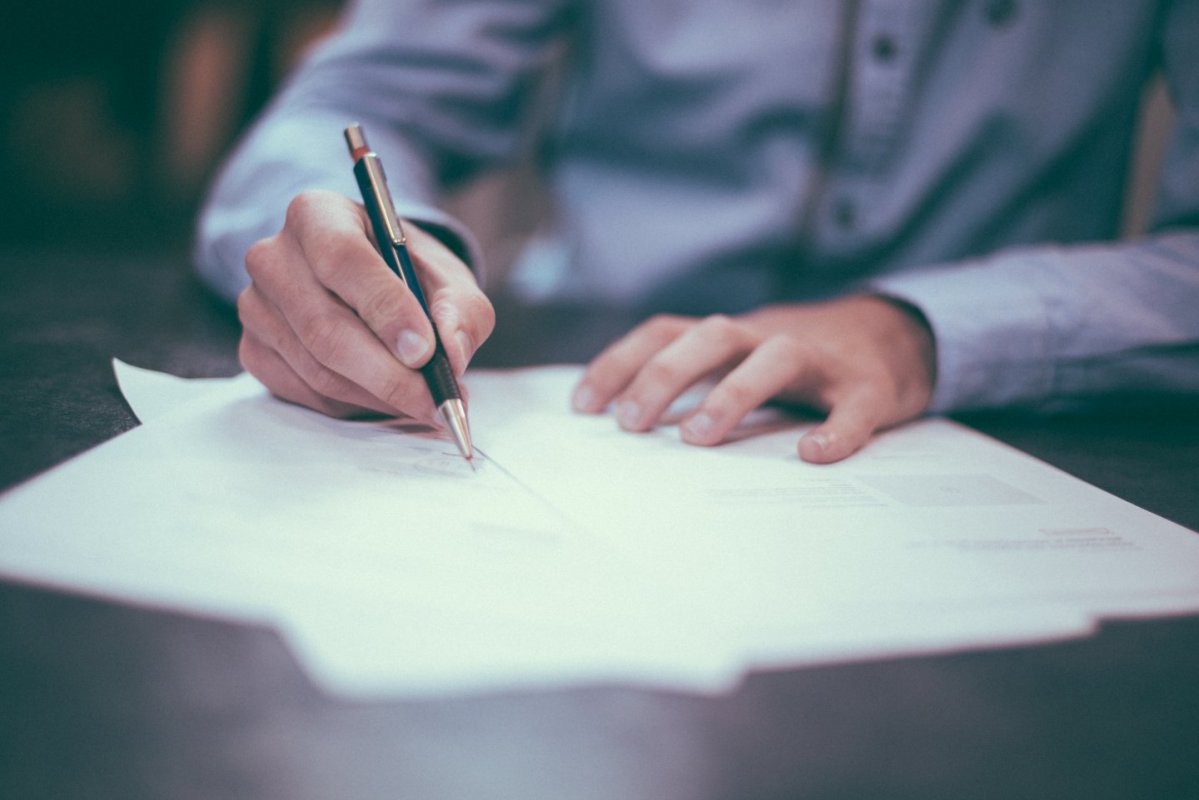 Should Christians ever sue in court?

What is the biblical stance on suing? A Wesleyan attorney provides important questions to think about.

A denomination known as “the Holiness Church,” which became part of The Wesleyan Church, once forbade its members from “going to law.” [1] From my own experience as an attorney and as a Christian, I believe that was a sound rule.

1 Corinthians 6:1-8 counsels Christians not to sue other believers. I believe that biblical principles counsel Christians to exercise restraint in suing anyone, whether believers or not. I would advise Christians who are considering filing lawsuits to ask themselves the following questions before they go to court:

What are your motives for filing the suit?

Are you motivated by a desire to help others? Or are you motivated by vengeance and anger? Sometimes others can see your motives better than you can. Before you file a suit, you may want to talk with your pastor, your Christian friends, or your Bible study group, and see if they think that your motives in filing suit are godly. “Plans fail for lack of counsel, but with many advisersthey succeed” (Proverbs 15:22).

Are you treating the opposing party the way you would want Christ to treat you?

Will be the time, money, and emotional cost that you will spend on litigation, glorify God?

If you file a lawsuit, you will likely spend thousands of dollars on legal fees. You will spend long hours at your attorney’s office and possibly in court. Will it glorify God more if you donated this money to foreign missions and if you spent this time volunteering at your church? A lawsuit will take its toll on you emotionally as well. Michael Schutt, an evangelical Christian who teaches at Regent Law School, writes that he has “never seen a client who was not emotionally affected by involvement in litigation.” [2]

Are there other ways in which your conflict can be resolved?

If you have been unable to talk things over with the opposing party, you might want to try mediation. Mediation is a process in which the opposing parties meet together with neutral third party called a mediator. The mediator cannot make any rulings or order either party to take any action; a mediator is only a facilitator who seeks to guide the parties to a resolution, so that litigation can be avoided. A skilled mediator can be very effective in obtaining a settlement out of a contentious matter. Many of my clients, who at first thought mediation would never work, were pleasantly surprised when they went to mediation, and the mediation resolved the controversy. Many courthouses maintain lists of local mediators; contact your local courthouse and ask if they will provide you a list of mediators in your county. A Christian mediator can provide a biblical perspective. Peacemaker Ministries is a Christian conciliation ministry that has a nationwide roster of Christian mediators; Peacemaker might be able to refer you to a Christian mediator in your area. “Settle matters quickly with your adversary who is taking you to court” (Matthew 5:25).

Will your behavior in the lawsuit be an example to others of a godly Christian?

Many years ago, a church split into two factions who went to court against each other. In his ruling, the judge wrote, “It would appear that the brethren completely forgot the admonition of Paul the Apostle, 1 Corinthians, 1:10.” [3] This counsels against divisions and urges Christians to be united. Do you want a judge saying this about you?

How badly do you need the relief you are seeking in the lawsuit?

Can you afford to lose the lawsuit?

If you file a lawsuit, there is always a chance that you will lose. Your opponent may file a counterclaim against you, and he may recover from you an amount even greater than the amount for which you sued him. Litigation, by its very nature, is unpredictable. I have been counsel in over 200 court cases, and I have never had a case where I thought my client had a 100 percent chance of winning. Many clients, however, think they have a 100 percent chance of winning. In the midst of their conflict, they are so emotionally caught up in the supposed “rightness” of their position that they fail to see the legal and factual weaknesses in their own cases. Every litigant has weaknesses in his case.

“What you have seen with your eyes, do not bring hastily to court, for what will you do in the end if your neighbor puts you to shame?” (Proverbs 25:8)

Are you fully trusting in God to resolve the situation?

I believe that if you cannot give a satisfactory answer to all of the above questions, then, as a Christian, you should not file the lawsuit.