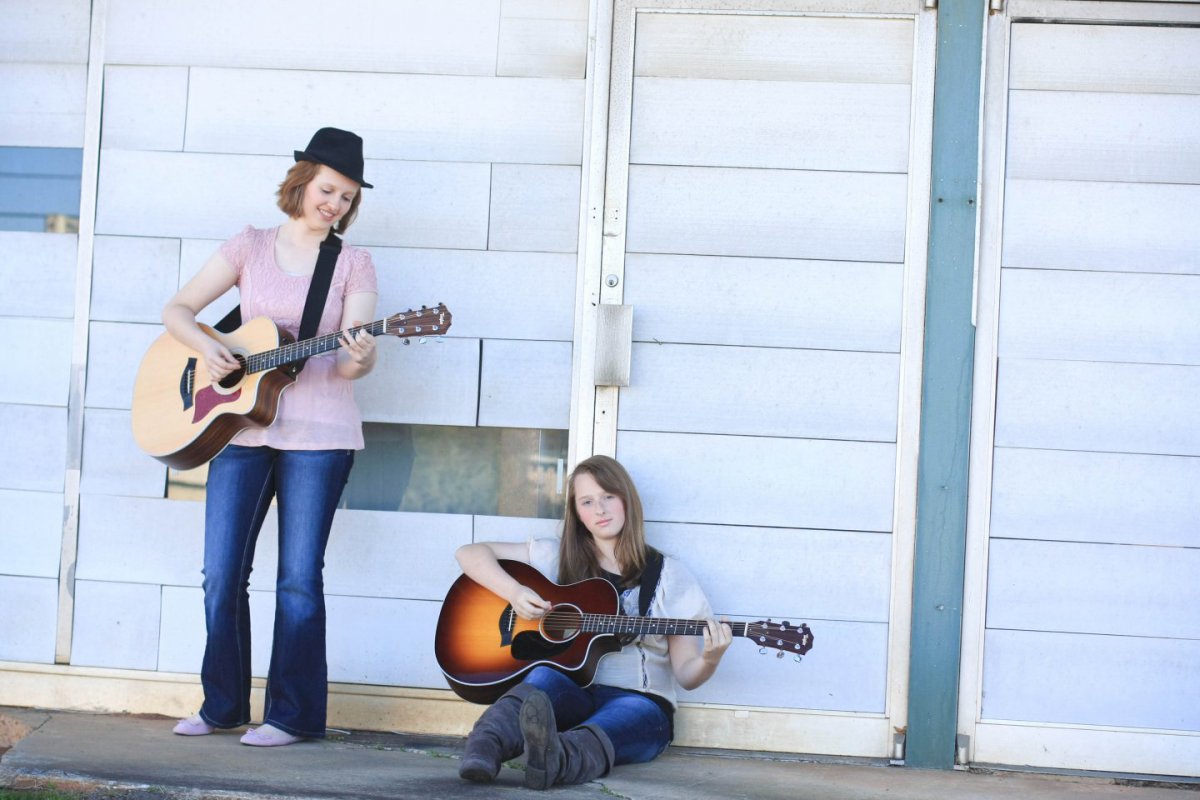 Sister duo using music to minister around the world

Melody and Anna Payne formed Stand Alone Story, under that name in early 2013. The girls attend Trinity Wesleyan Church in Central, S.C., and have performed in their state of South Carolina, Ohio, Ukraine, and Romania.

During their frequent treks with family to Eastern Europe, the duo found that their music gives opportunities to tell about Jesus in countries hesitant to embrace the gospel. The girls have visited Romania numerous times, including a two-week trip this summer after which they also ministered in Ukraine. It was in Kiev, Ukraine where Melody (18) and Anna (15) sang at public evangelization services.

People in Romania seem to be big fans of Stand Alone Story, since, during the girls’ visit this time, they had more requests for concerts than they had time for.

The teens’ mission as they sing is to “glorify Jesus through their music and communicate his love to all who hear the songs.”

“We really appreciate when people tell us how our music has impacted them,” said Melody. “One person shared about some problems with an illness and family problems. Listening to our CD was a blessing and encouragement to them.”

In 2013, Stand Alone Story has performed more than 40 times in Europe and the U.S. Plans are underway for them to sing in Haiti next spring, and the duo will also return to Romania next summer. They also continue to sing in various locations in the United States. 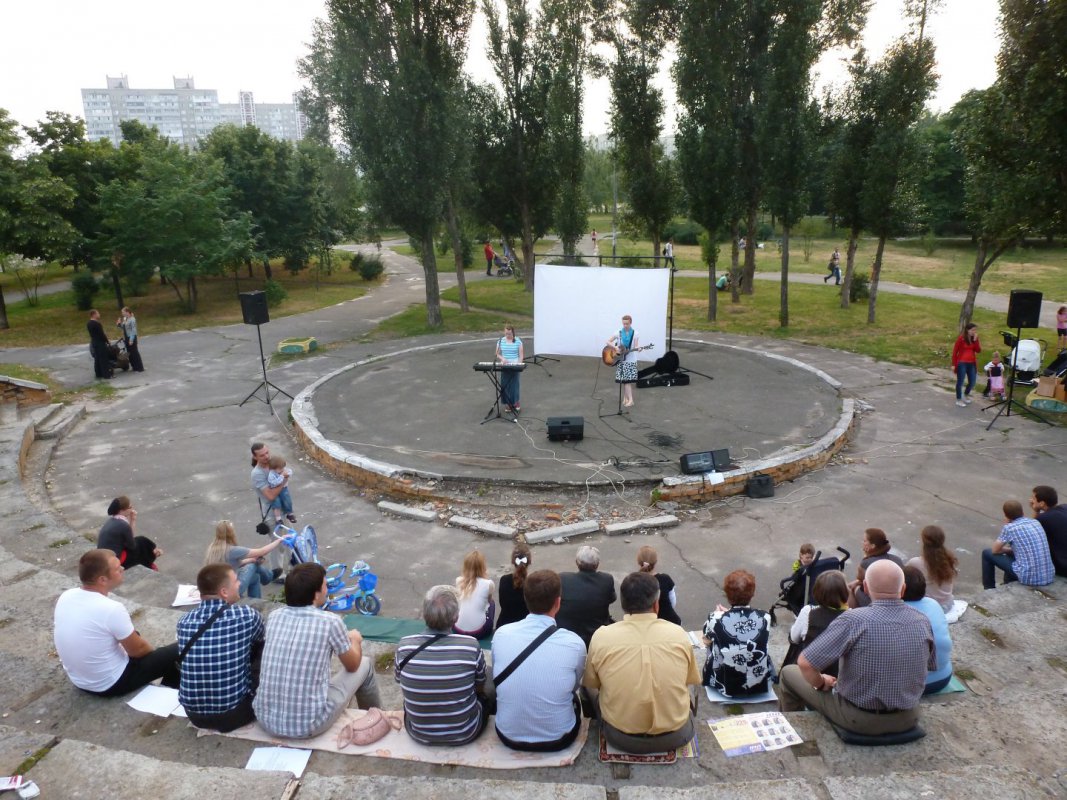 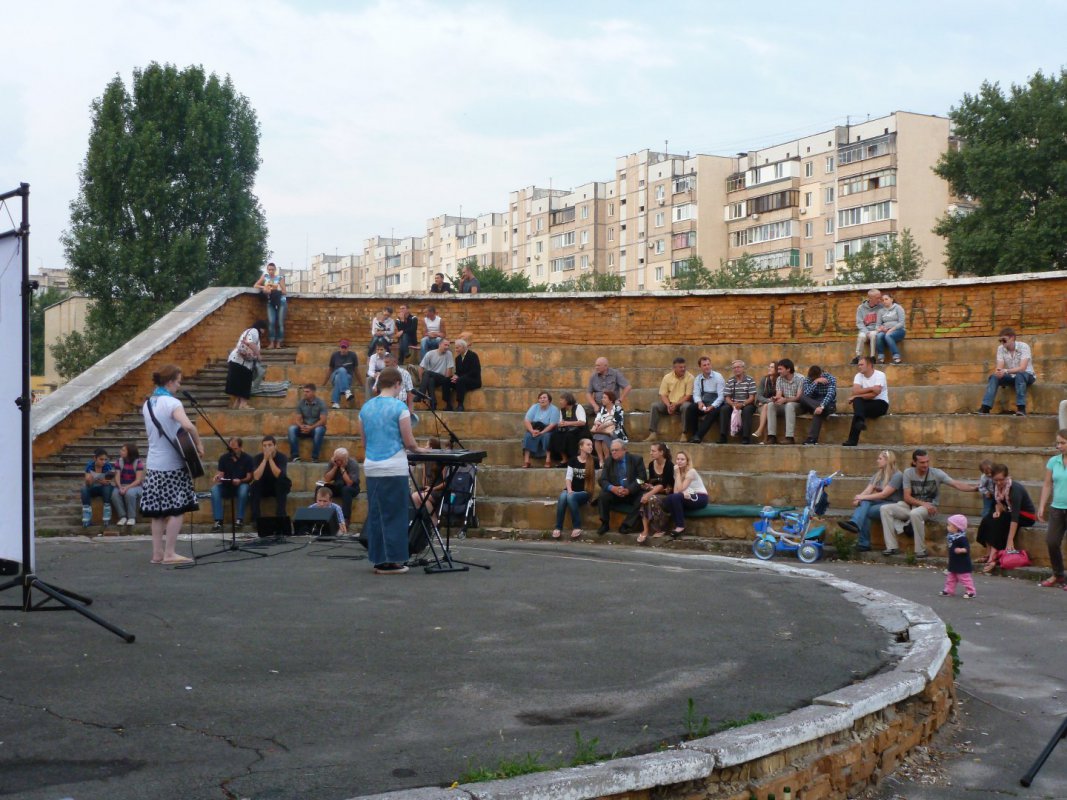