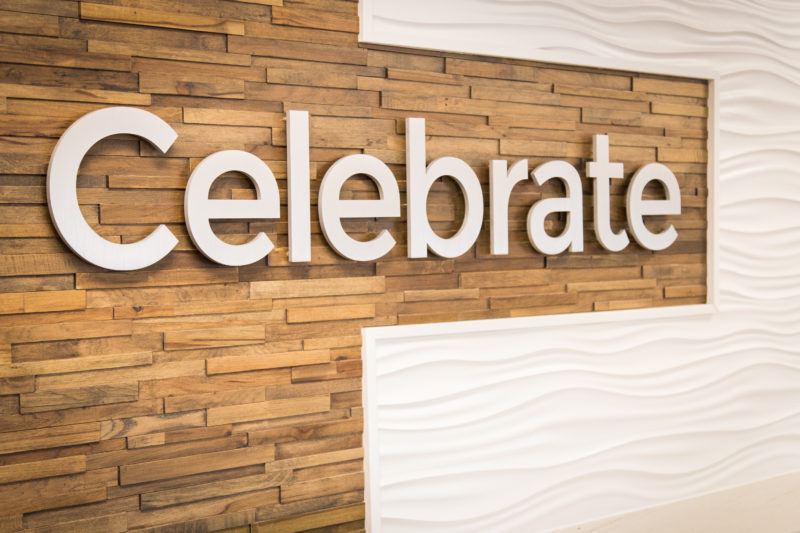 Celebrate Community Church has a vision to plant 50 churches over the next 10 years.

What can happen when a leader hears the voice of God? When Keith Loy heard God’s voice 18 years ago to plant a church in Sioux Falls, South Dakota, he knew he was supposed to plant a church family where everyone was welcome. What he didn’t know at the time was how many other cities would be part of that family.

Celebrate Community Church grew and saw thousands come to know Jesus. In June 2015, Pastor Loy heard God say, “You’ve spent the first 16 years raising up leaders to build your church; now let your leaders go and build my kingdom.” The vision God gave Keith for Celebrate was to plant 50 churches over the next 10 years.

And as of today, including its Sioux Falls locations, Celebrate has now commissioned 18 churches that have either already planted or are in a pre-launch phase, along with another six cities already “claimed” by people feeling a call to plant there.

The church now has almost 90 couples/individuals who are part of this ministry journey, 85 of whom are homegrown. And given the volume of people needing to be assessed, Celebrate is currently underway in building an in-house assessment practice.

Since January 1, 2016, Celebrate has seen 29 couples/individuals start the licensing/ordination journey, 29 who started education toward ministry, and 17 yet to be assessed.

The vision of multiplication is vital to each assessment. One of their campuses in San Rafael, Mexico, is looking to plant two churches within the next two years while one of their plants in Brandon, South Dakota, is preparing to plant next fall in Luverne, Minnesota.

It’s exciting to watch God at work. Already, in two of their plants, they are seeing people come to Christ even before their launch dates. Monte Gannon, who is planting in Omaha, Nebraska, and launching on October 8th, has seen their first three decisions for Christ while Wade Coffey, who is planting in Fargo, North Dakota, has baptized 10.

As Pastor Loy says, “The greatest legacy I could ever leave is to plant churches beyond the local work I’m currently leading.”