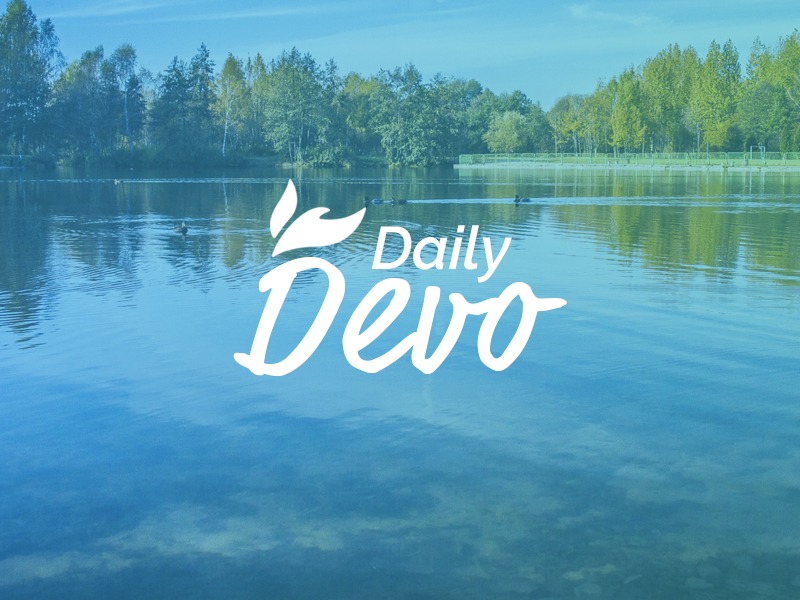 Prayerfully recall how God has disciplined you lately, and to what effect.

MANY KNOW THE STORY of Jaime Escalante from the movie Stand and Deliver. His calculus program at an East Los Angeles high school had few rivals, even among the more exclusive academies. He succeeded because of his no-nonsense approach with students who were once poorly motivated to do well in anything—especially their schoolwork. While those students experienced him as a strict disciplinarian in the classroom, they knew he cared deeply about them, not only about the ways they would perform on their AP exams, but who they were as human beings with incredible potential.

Likewise, Jesus did not mince words with the people in the church of Laodicea. They had become spiritually complacent, perceiving themselves to be far more spiritually healthy than they actually were. For them, perception had little to do with reality. And so, because Jesus loved them, He rebuked them harshly, exposing their apathy for what it was—only a façade for faith. Their only hope was to repent, to acknowledge what God could plainly see was true about their dilapidated spiritual condition.

Effective teachers like Escalante must often speak words that sting in order to spur on students who would otherwise languish in their mediocrity. The Lord is certainly no different when it comes to our spiritual maturity and growth. He loves us too much to simply allow us to stay where we are.

Prayerfully recall how God has disciplined you lately, and to what effect.