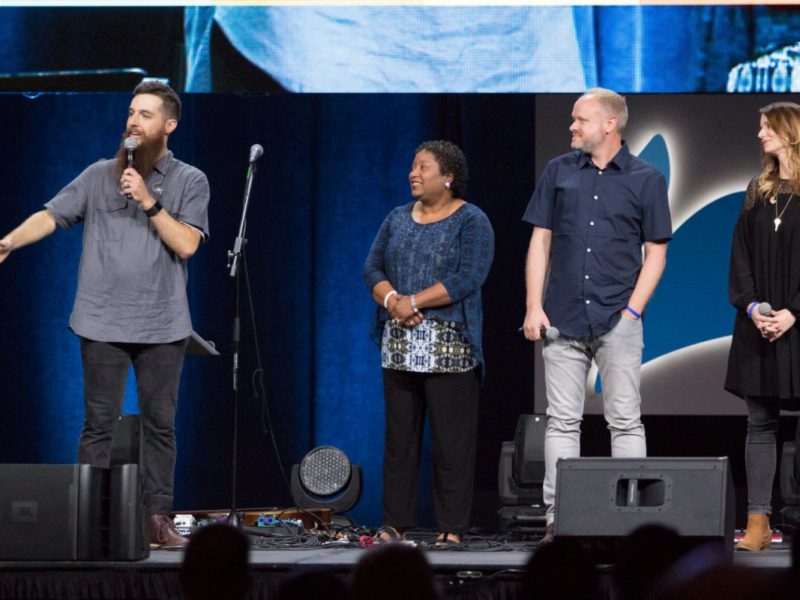 "Who will be our next pioneers?" This was the theme of the Sunday evening rally, led by Dr. Jim Dunn, executive director of Church Multiplication and Discipleship for The Wesleyan Church.

This was the theme of the Sunday evening rally, led by Dr. Jim Dunn, executive director of Church Multiplication and Discipleship for The Wesleyan Church.

A video highlighted John Wesley’s days as the founder of the Wesleyan Methodist Church served as a reminder for his passion for 1) communicating the gospel to all people, and 2) living in the power of the Holy Spirit, priorities that still define The Wesleyan Church today.

Pioneers are continuing the work of The Wesleyan Church in ways that recall what John Wesley did in the 18th century. They are serving through the U.S. and Canada, in both urban and rural settings.

Sunday evening a handful of modern pioneers were introduced. Pioneers who have accepted God’s call to serve in places unfamiliar to them. An initiative was introduced: One City Network, a movement of Wesleyan churches and ministries dedicated to the work of justice, mercy, and love within our communities and densely populated cities.

Here are just a few modern-day pioneers who are ministering in the city, all of whom are engaging in new ministry opportunities.

These pioneers and many others are carrying forward One City Network initiative to reach the world for Jesus.

“We promise we will not change the message,” said Jim Dunn. “The message of heart holiness—that Jesus still changes lives and sanctifies the whole person is still true. But the methods have to change. In the next 15 years, 90 percent of those who move will move into places with a population of a quarter-million people or more.” We need to be there when they come.

With the sale of some land owned by Hephzibah Ministries, and with the partnership of a new senior citizens home (to be built), $75,000 will be given to the initiative. An offering was also taken during the Sunday night rally for the One City initiative.

During the rally, the rich and strengthening discipleship ministries among children, youth, women, and all adult ministries were highlighted and celebrated.

Also included in the Sunday evening rally was the recognition of those ministers who received medallions for 40, 50, 60, and even 70 years in ministry.

At the conclusion of the service, Dr. Anthony Graham, senior pastor of New Hope Family Worship Center in Brooklyn, N.Y., and Rev. Frankie Rodriguez, pastor of Iglesia Wesleyana El Camino, in Greenville, S.C., prayed—Rev. Graham in English, Rev. Rodriguez in Spanish. During the message of Dr. Dunn, and during the prayer time at the end, the conference powerfully sensed the Spirit of God moving.

The time has come for the next Wesleyan movement in cities where, increasingly, the greatest number of people, and the greatest cries for help and hope, call to us. 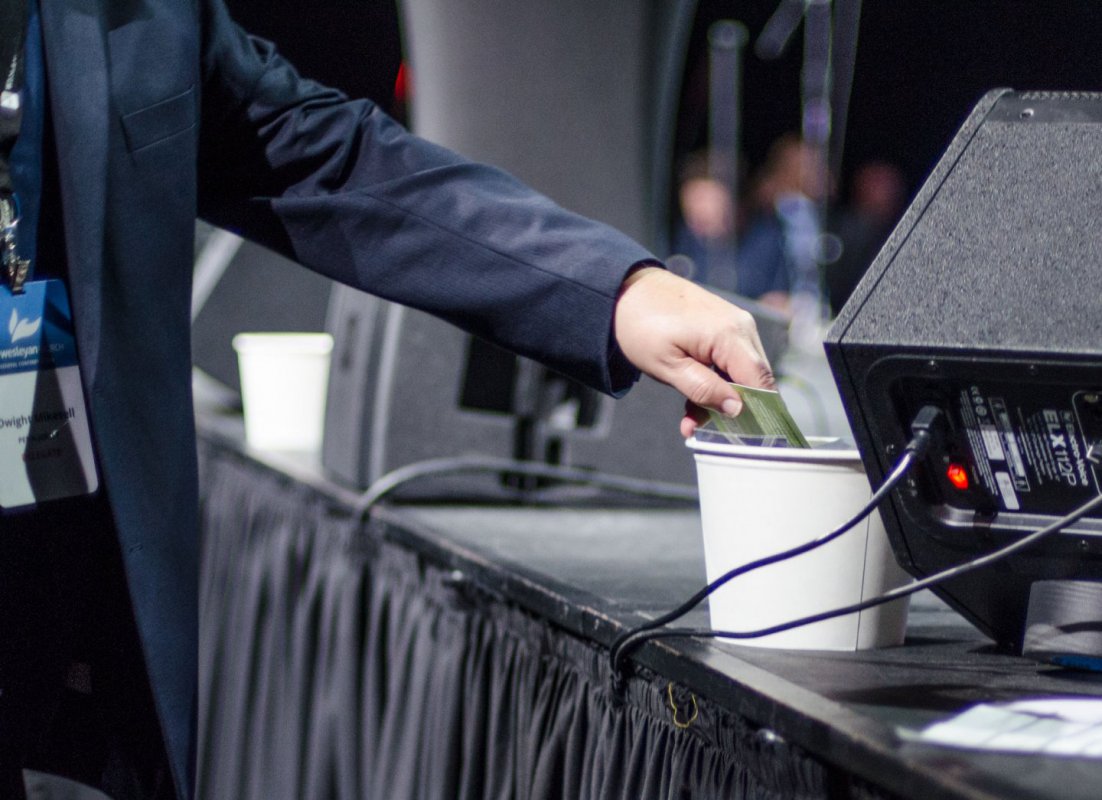 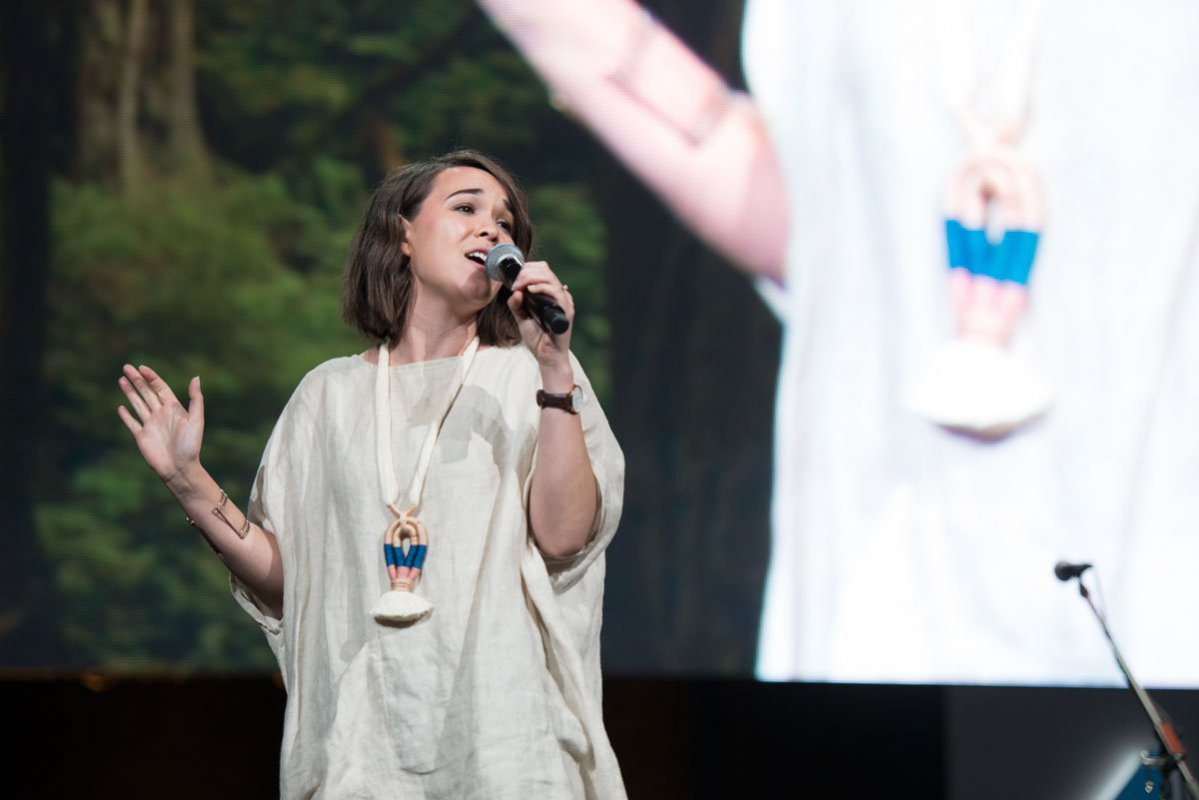 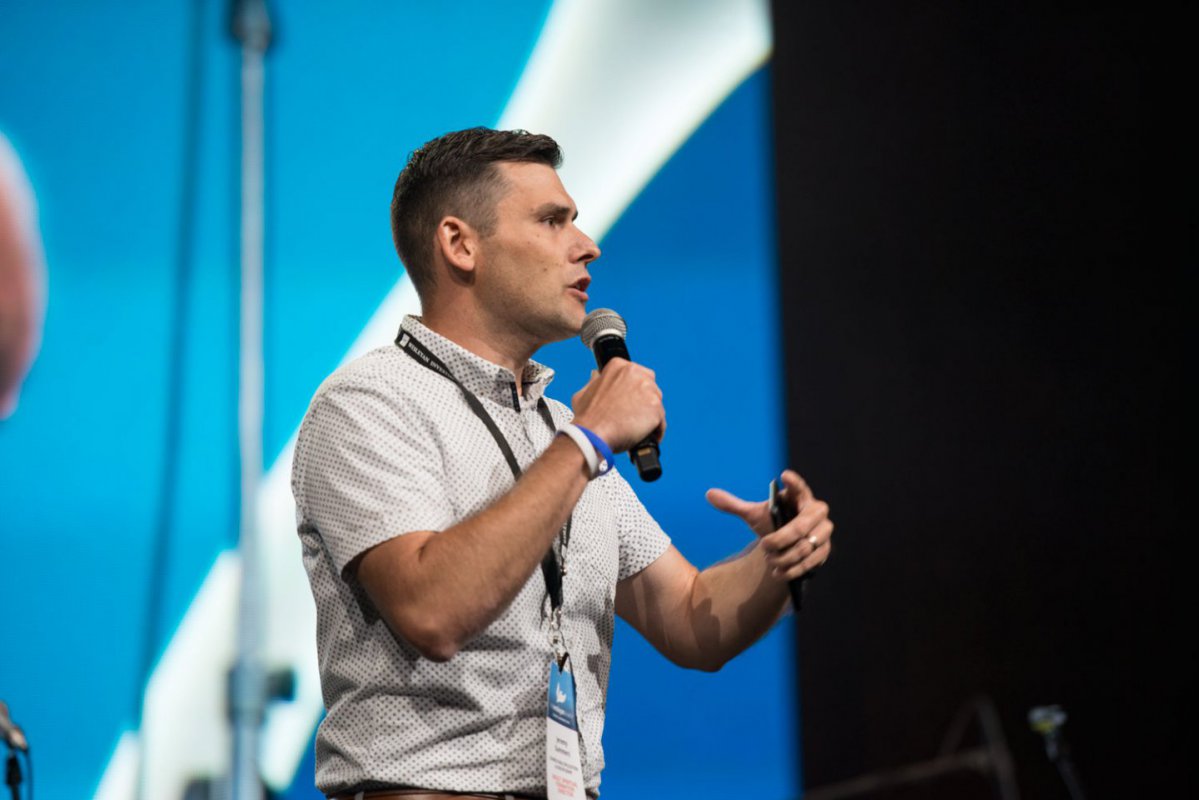 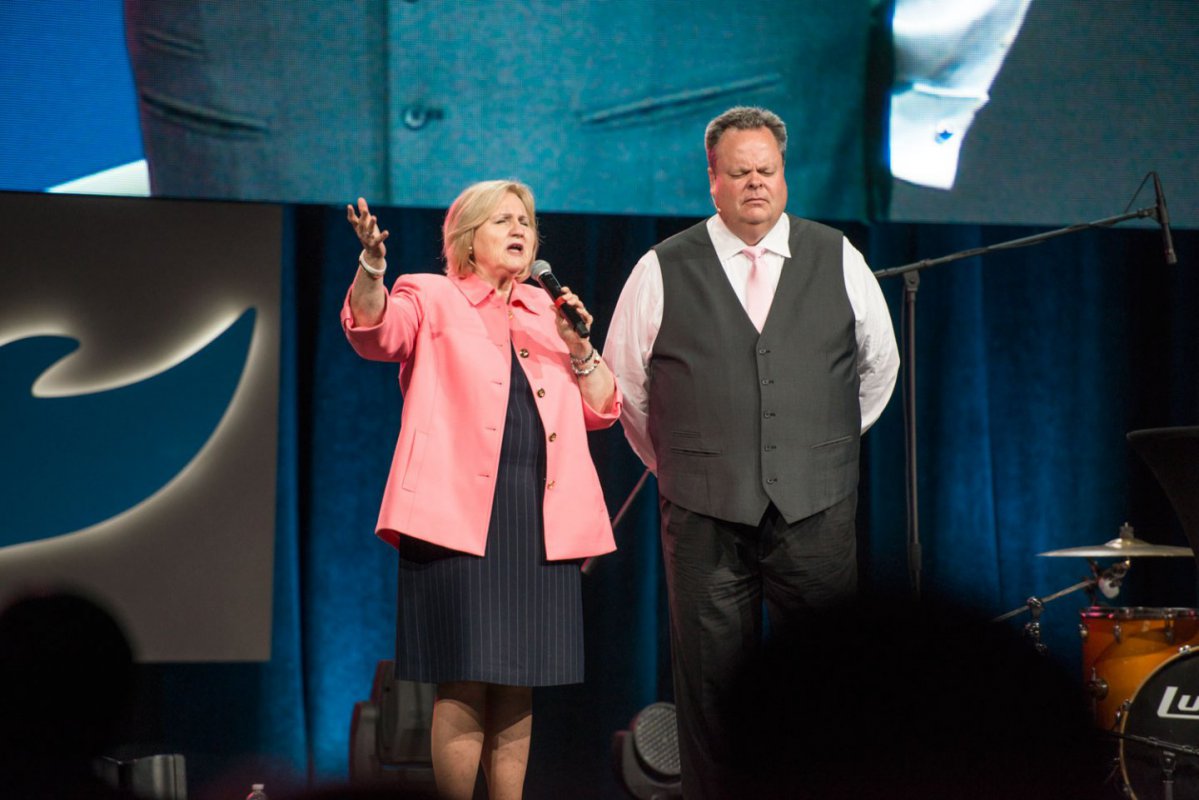 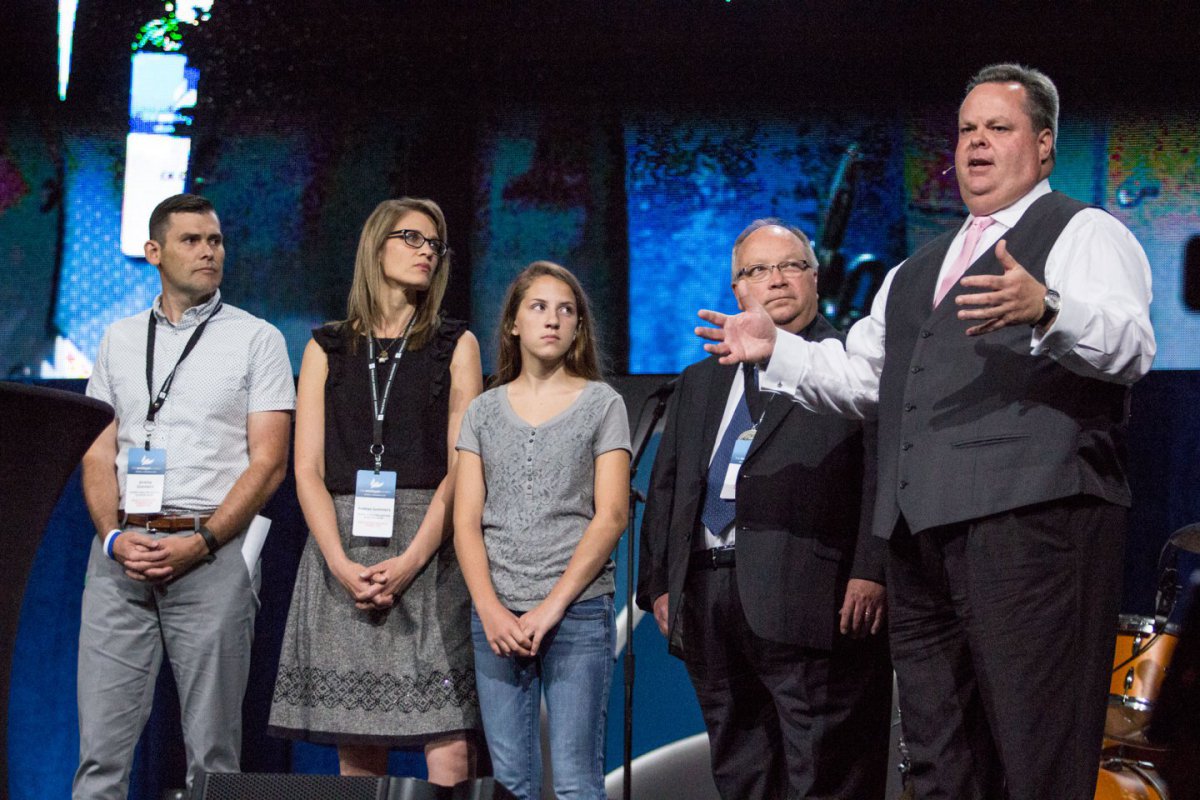