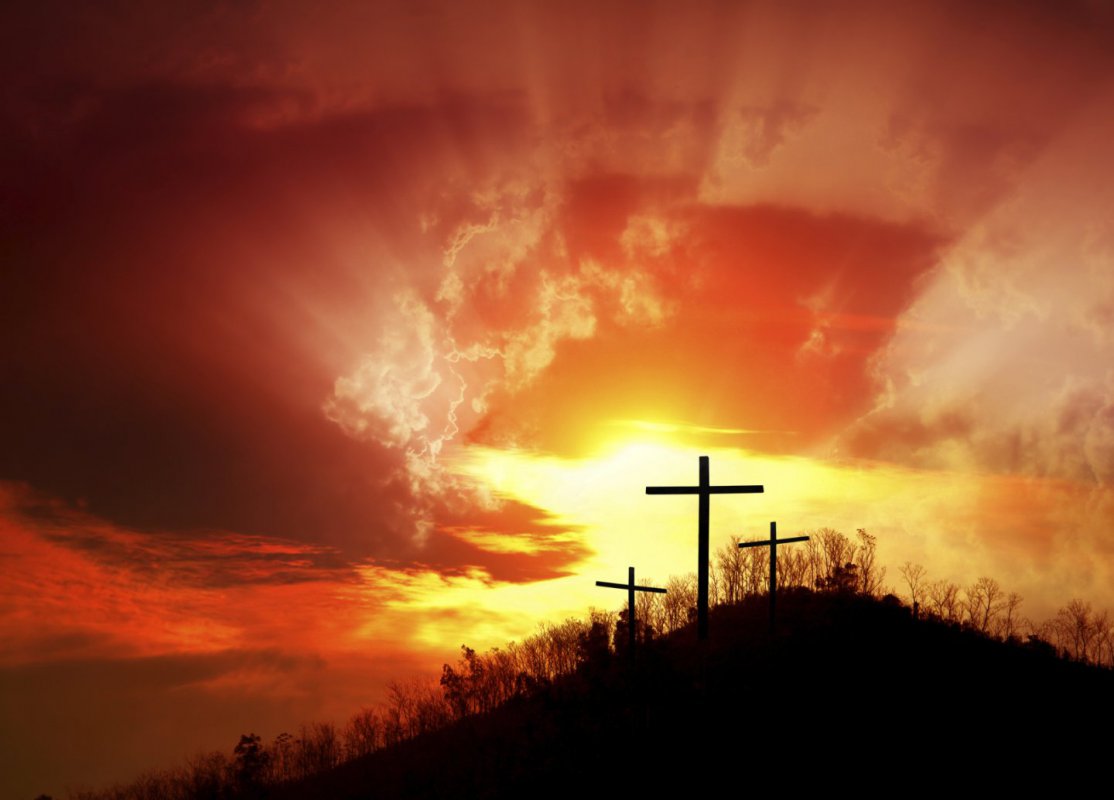 Mary Magdalene went to the garden tomb, early in the morning. As day dawned, she saw the stone had been rolled away from the entrance. She assumed someone had removed the body of Jesus from the tomb.

A hazy sunset over the Gulf of Mexico. A rosy sky as the last sliver of sun slid into the water. The blue-grey of the gulf blending with the sky until one was almost indistinguishable from the other.

These sights greeted us recently as we drove into Biloxi, Mississippi, a few years ago. We had hoped we would make it to the gulf in time to see the water before night fell. We barely made it.

A faint glow of light greeted another traveler as she hurried to her destination. In her case, it was not night but morning. Not sunset but sunrise. Our sunset was a happy sight. Her sunrise was not.

Mary Magdalene went to the garden tomb, early in the morning, actually before it was light. As day slowly dawned, she saw the stone had been rolled away from the entrance. She assumed someone had removed the body of Jesus from the tomb.

Running to find Peter and John, she said, “They have taken the Lord out of the tomb, and we don’t know where they have put him!” (John 20:2 NIV).

She based her assumption on a faulty premise. She thought someone had moved the stone to take the body out. Actually, the stone rolled away so witnesses could see for themselves that the body of Jesus was gone!

Between the time He rose from the dead and ascended into heaven forty days later, Jesus appeared to more than five hundred people (1 Corinthians 15:3-8). It is one of the best-documented miracles ever.

That’s what we celebrate this Sunday.

Every Easter reminds us that Jesus rose from the dead. That gives all of us hope that there is life beyond this life. He told His disciples, “Because I live, you also will live” (John 14:19 NIV). When we put our trust in Him, we have hope of heaven. Every sunset and sunrise can remind you, as the song poet wrote, that one day “we’ll say good night here but good morning up there.”