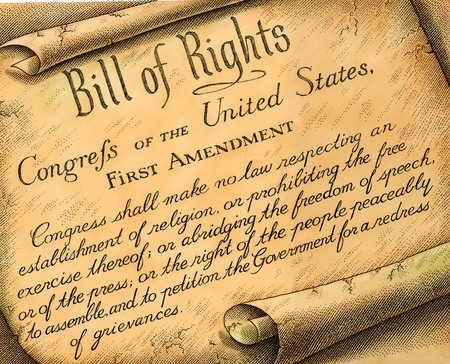 The Supreme Court ruled that, in the case of birth-control methods that end pregnancy after conception, certain employers will not be forced to pay for the abortifacient drugs, on religious grounds.

The Supreme Court ruled Monday that certain closely-held for-profit businesses can, because of religious objections, opt out of a requirement in ObamaCare to pay for certain contraceptive coverage for their employees. The court ruled 5-4 in favor of Hobby Lobby, Conestoga Wood Specialties, and Christian bookseller Mardel. The companies argued that the Affordable Care Act violates the First Amendment and other federal laws protecting religious freedom, because it requires them to provide coverage for contraceptives like the “morning-after pill,” which the companies consider to be a form of abortion.

Adele Keim, counsel at The Becket Fund for Religious Liberty, which represented Hobby Lobby, said, “Today is a great day for religious liberty.”

Two years ago, the Obama administration agreed that churches were exempt on First-Amendment grounds, but that religious-based schools, hospitals, and other non-profits should not receive an equivalent accommodation. For-profit companies, regardless of religious convictions, failed to receive any accommodation at all.

Ninety-one lawsuits involving over 300 organizations have been filed against the government on similar grounds and have been working their way through the courts. Overwhelmingly, federal district courts all across the country have been upholding religious freedom not only for religious non-profits, but also for the for-profit businesses where religious convictions were in play. See Fighting to retain religious freedoms. Monday’s ruling is the first time a for-profit company has been successful at the Supreme Court level in winning the right to cite religious views under federal law.

Dr. Jerry A. Johnson, president and CEO of National Religious Broadcasters (NRB) said, “This is a significant victory honoring Americans’ First Amendment freedom to live their faith in everyday life.”

The decision may serve as a precedent for other religious freedom challenges to the Affordable Care Act.