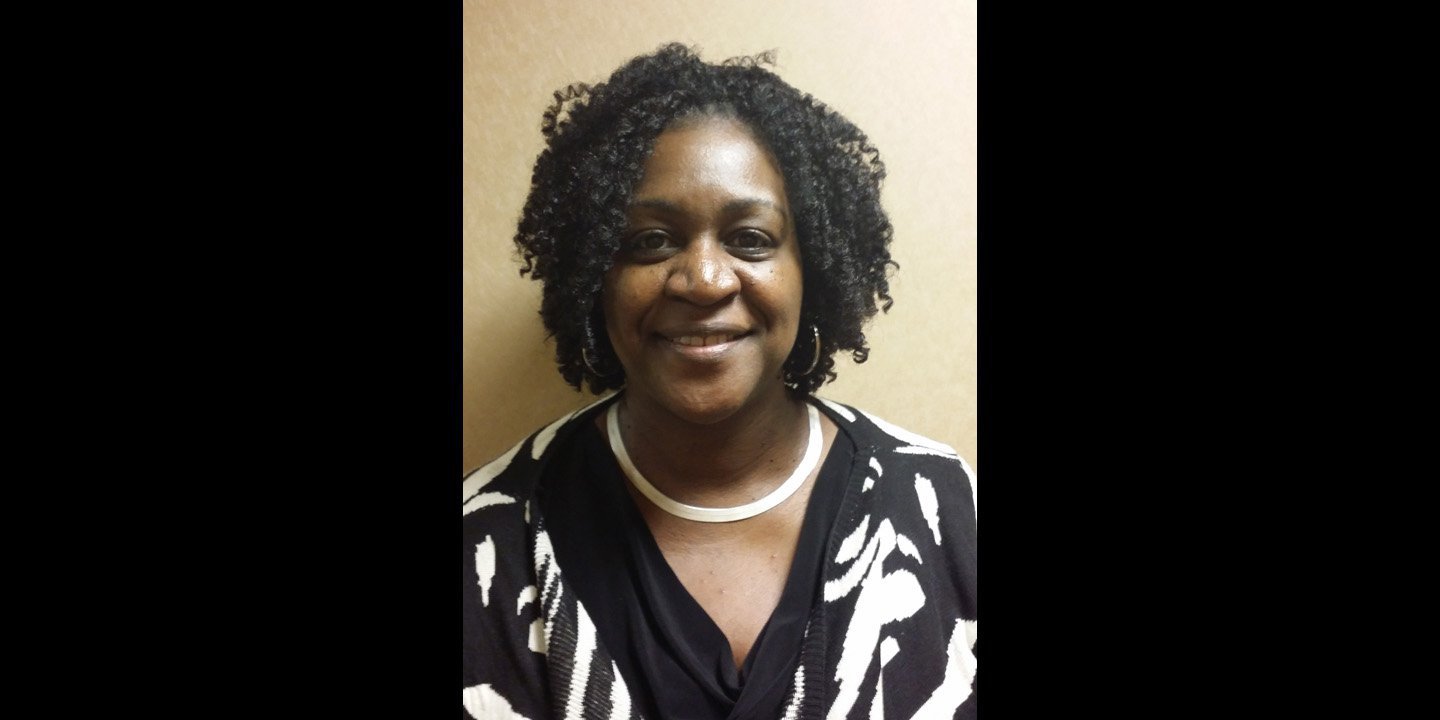 The scholarships will cover each child's tuition for their entire enrollment, if they choose to attend Southern Wesleyan.

Southern Wesleyan University is offering full tuition scholarships for the four children of DePayne Middleton-Doctor, a university employee who was among the nine victims of the tragic Emanuel AME Church shooting June 17 in Charleston, S.C.

“Right now, more than anything, we want DePayne’s children to know we love them,” said Southern Wesleyan University President Todd Voss. “We want to honor DePayne’s service to SWU and her belief in Christian higher education as an important element in Gracyn, Kaylin, Hali, and Czana’s future success.”

“DePayne was a wonderful woman and co-worker who embodied the best of what we do here at SWU,” said Dean Grile, senior director of recruitment services and director of the university’s Charleston learning center. “She enjoyed reaching out to working adults to give them a second chance or a first opportunity to improve their lives and their family’s lives through education.”

“As a community we are deeply saddened by the loss of a valued employee who faithfully served and ministered to adult and graduate students in Charleston,” Peters said. “We realize the scholarships won’t ease the pain of loss that the children are dealing with now and in the future; however, it is our desire as a community for each of them to know we care about them. DePayne often spoke about her children and their accomplishments with co-workers.”

Peters noted that the scholarships allow the university to honor her and recognize the fact that she lived a life that focused on serving others—living out the university’s core values as she demonstrated Christ-like love to her family, her students, and her colleagues.