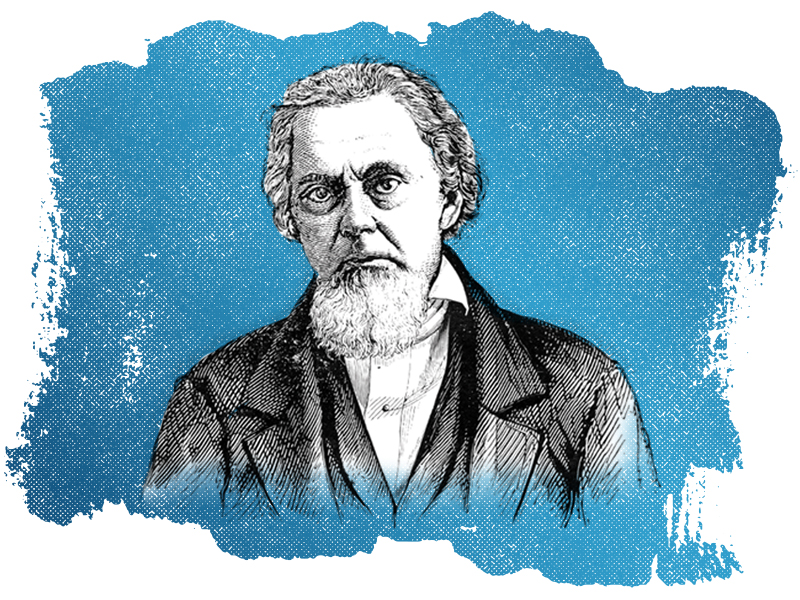 The bold, adventurous and risky gospel

Wesleyans are part of a tradition of Christians who believe that the gospel of Jesus Christ ought to shape not only our personal morality but our politics.

I have absolutely no track record as a political or social activist. It is not that I don’t have strong opinions, but they are complicated. They do not fit on a placard. Nor in a tweet. Furthermore, both by temperament and as an academic, I like to be understood. At least I like the opportunity to explain.

Thus, my engagement with controversial issues over the years has been primarily in the classroom. While I continue to affirm the importance of that venue, several recent experiences have made me grateful for those who have chosen another road — who have chosen to carry the placards and to submit to the vulnerability of not being understood.

It all started last fall at a Rochester Area Presidents’ meeting when the speaker talked about the Susan B. Anthony House and the 100th anniversary of the 19th amendment that granted women in the United States their right to vote. She happened to mention that February 15, 2020, was the 200th birthday of Susan B. Anthony. I realized that day how very much I had taken for granted the freedom I have had as a woman. Freedom to carry on my life without having to argue either for basic recognition as a fully valid human being or for the privilege of carrying on the work that God had called me to do. It was a wake-up moment. Knowing I was speaking in the Houghton College chapel service on February 14, and having a somewhat vague idea that Wesleyan Methodist women had had something to do with the origins of the suffrage movement, I determined that I would present my chapel talk on this topic.

This January, at the Council for Christian College and University Presidents gathering in Washington, D.C., we heard from a distinguished panel of African-American scholars, writers and leaders in the church and the diplomatic world about how deeply the history of race relations in this country continues to shape the American experience. That afternoon, I visited, for the first time, the National Museum of African-American History and Culture. I am still coming to terms with the implications for me as a Christian and as an educator of what I saw that day. It is a part of our national story that we cannot forget if we are to have any hope of working redemptively in the midst of the complexities of this moment in our society.

I was reminded that, as Wesleyans and as Houghton College, we are part of a tradition of Christians who believed that the gospel of Jesus Christ ought to shape not only our personal morality but our politics. Unlike today, when research would suggest that politics shapes religious preferences in our society (see, for example, Robert Putnam, American Grace, 2010) rather than the other way around, Lee and his colleagues believed that the gospel shakes up our world as well as our personal lives.

Lee preached the ordination sermon for Antoinette Brown, the first woman to be ordained in the United States. While she was a Congregationalist, not a Wesleyan Methodist, she knew of Lee’s powerful preaching against slavery and the abuse of alcohol and other social evils that hindered the freedom and flourishing of human beings made in the image of God. The sermons were thoughtful and deep; they also spoke of a person who was willing to make his audience uncomfortable — someone who had given up the right to explain and the privilege of being understood — for the sake of the gospel.

Dr. Shirley A. Mullen, a 1976 graduate of Houghton College, now serves there as president.