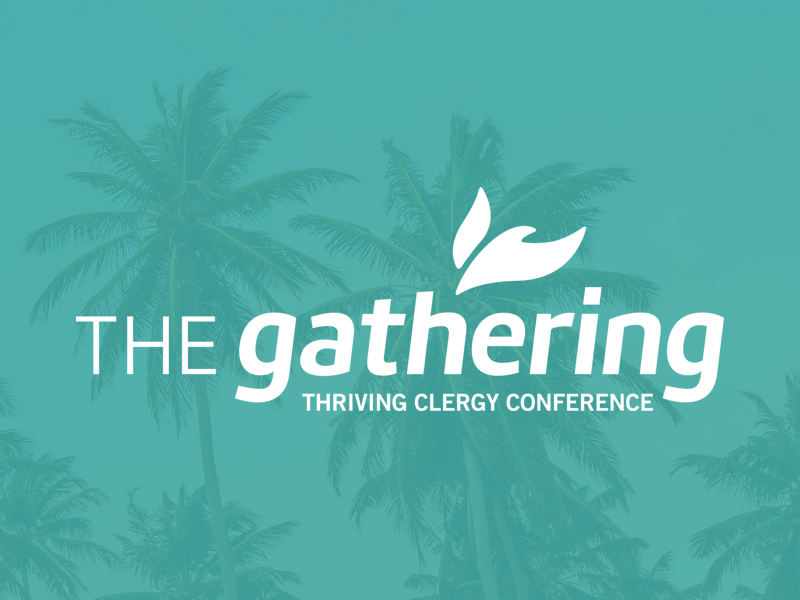 Phil Lewis encourages all pastors to attend The Gathering.

With 33 years of ministry experience, Rev. Phil Lewis views The Gathering as a time for ministers to be encouraged and sharpened by finding their place in a ministerial community. Lewis’ previous experiences at The Gathering have left him refreshed from fellowship with other pastors and grateful for the opportunity to pour into other ministers as well. The Gathering will be held in Orlando, Florida, January 9-12, 2019.

Lewis relates The Gathering to the passage of Scripture in 2 Kings 6:1-7.

“The company of the prophets said to Elisha, ‘Look, the place where we meet with you is too small for us. Let us go to the Jordan, where each of us can get a pole; and let us build a place there for us to meet.’ And he said, ‘Go.’”

“Then one of them said, ‘Won’t you please come with your servants?’ ‘I will,’ Elisha replied. And he went with them. They went to the Jordan and began to cut down trees. As one of them was cutting down a tree, the iron ax head fell into the water. ‘Oh no, my lord!’ he cried out. ‘It was borrowed!’ The man of God asked, ‘Where did it fall?’ When he showed him the place, Elisha cut a stick and threw it there, and made the iron float. ‘Lift it out,’ he said. Then the man reached out his hand and took it.”

In this passage, Lewis relates the prophets to a group of pastors who are coming together to build a better place to minister.

“This Scripture is interesting to me because the prophet lost his ‘cutting edge’ right in the middle of building and doing good work for the kingdom. He needed someone (Elisha) to come alongside him and help him get it back,” Lewis said. “There have been times in my life when I have lost my ‘cutting edge’ in the midst of doing good work. The Gathering is a great place to regain that cutting edge.”

This past year, Lewis has begun a new journey in ministry as the director of the Winning At Home Tampa Bay office, whose mission is to encourage people to lead Christ-centered homes. He is excited to be co-hosting a booth at The Gathering this year for Winning At Home. Lewis understands both the struggles and rewards of being a minister. As he attends The Gathering this year, he is eager for the opportunity to “seize the moment” with other pastors who are there and be able to speak a word or plant a seed of encouragement.

If you have never attended The Gathering before, Lewis would encourage you to go by reminding you that you are a part of something bigger than being a lone minister.

Register for The Gathering.