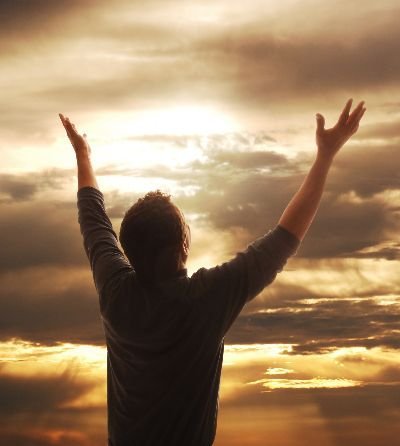 The Gideon in you

If you have been putting something off, why not stand back, take a fresh look, and begin again. Sometimes you never know what you can do until you try.

A friend visited a nursing home several years ago, where one of the residents displayed her oil paintings. He was impressed with their beauty and asked, “How long have you been an artist?”

She answered, “Just a little while. I never painted a picture until I came here.”

The fact is she had been an artist all her life, but did not know it because she had never tried.

Gideon was a leader in Israel more than 3,000 years ago, but he did not know he was a leader because he had never tried. When we first meet Gideon, he is doing a very unusual thing – threshing wheat in a winepress. People usually threshed wheat in the open, but Israel’s enemy, the Midianites, had the nasty habit of overrunning the land and ravaging it. They swarmed like locusts and if a person was caught in the open, he could be killed.

To protect himself and his crop, Gideon threshed in a cramped, unorthodox place. While he was working, an angel of the Lord appeared and said, “The Lord is with you, mighty warrior” (Judges 6:12).

I’m sure Gideon must have looked around to see whom the angel was addressing. Seeing no one else, he must have said, “Who me?” In fact, he did say: “If the Lord is with us, why are all these things happening to us?”

The angel told Gideon that he, the unorthodox wheat-thresher, was the one who would save Israel. Gideon, who had never saved anyone before, was amazed – and doubtful. But he rose to the occasion, gathered an army together and, with the help of God, routed the Midianites.

I have shortened the story, but my point is in asking these questions: was Gideon a great warrior before? Or did the angel’s encouragement bolster his courage to do what he never imagined he could do?

I don’t fully know the answer to my own questions, but I am sure that most of us can do things we never dreamed we could do. God sees our potential before we do. You may just have to decide you’re going to tackle it, even though you haven’t done it before.

If you have been putting something off, why not stand back, take a fresh look, and begin again. Sometimes you never know what you can do until you try.