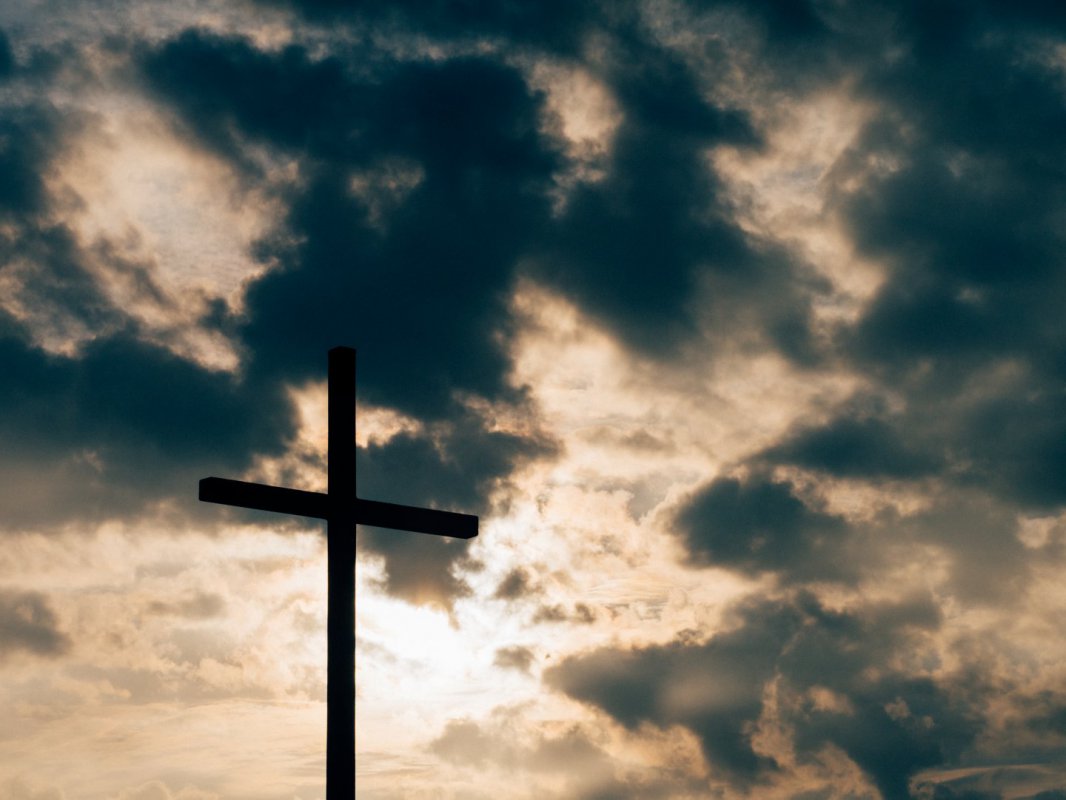 One of the most well-known prayers is what is known as the Lord’s Prayer.

Part of this short but important prayer is the topic of forgiveness. In the book of Matthew 6:12, King James Version states, “And forgive us our debts, as we forgive our debtors.” The Common Book of prayer would make it, “Forgive us our trespasses as we forgive those who trespass against us.” The Common English translation puts it this way, “Forgive us for the ways we have wronged you, just as we also forgive those who have wronged us.”

Imagine how after the disciples asked Jesus to teach them to pray, he shared with them the very things most important to God the Father. Honoring God in every way, asking for our needs and asking for protection from the enemy— but, the next item included is forgiveness.

Not just God forgiving us, but our responsibility to forgive others. When we look at the Ten Commandments in Exodus 20:1–17 and then again in Deuteronomy 5:6–21, we don’t see any direct mention of forgiveness.

Yet in the New Testament, we see reference to forgiveness over and over again such as: “Get rid of all bitterness, rage and anger, brawling and slander, along with every form of malice. Be kind and compassionate to one another, forgiving each other, just as in Christ God forgave you” (Ephesians 4:31-32, NIV).

Cornwall Wesleyan Church has an electronic sign board on Sydney Street and some of the sayings that have been put up recently were, “Not forgiving is like swallowing rat poison and waiting for the rat to die,” or “Holding a grudge is like letting someone live rent-free in your head.” The Sunday, November 6 , 2016, message: “Forgiveness will take away the bondage of hurt and anger with a new lease on life.”

Forgiveness is so misunderstood by the average person. They somehow believe that by holding a grudge, they are harming the other person—when in reality the person being harmed the most is the one with the grudge.

Neil Anderson’s “Steps to Freedom” tells us these simple truths:

1. Forgiveness is not for them it is for you.

2. Forgiveness does not mean what they did was right, nor does it mean they can do it again.

3. Forgiveness is so you can walk in freedom.

4. Forgiveness is a choice you have to make and you don’t wait until you feel like it; you just do it.

In his book Bondage Breaker Neil Anderson says, “You don’t forgive someone for their sake, you do it for your own sake so you can be free.”

Probably one of the most significant quotes on the topic of forgiveness would be, “Forgiveness is costly; you have to pay the price of the evil you forgive. You’re going to live with those consequences whether you want to or not; your choice is whether you will do so in the bitterness of unforgiveness or the freedom of forgiveness.”

Let me summarize that last statement, because it is critical we understand the concept. You have to live with the consequences anyway—the choice is how you live.

If you hold a grudge, the people that hurt you still have some control over you and not the other way around. Don’t let bitterness and unforgiveness rob you of your joy. Forgive those that hurt you, so you can be set free.

“Forgiveness will take away the bondage of hurt and anger with a new lease on life.”

Rev. Larry Blaikie serves as pastor of senior pastor at Cornwall Wesleyan Church in Cornwall, Ontario. This article first appeared in the Standard Freeholder and was used with permission.